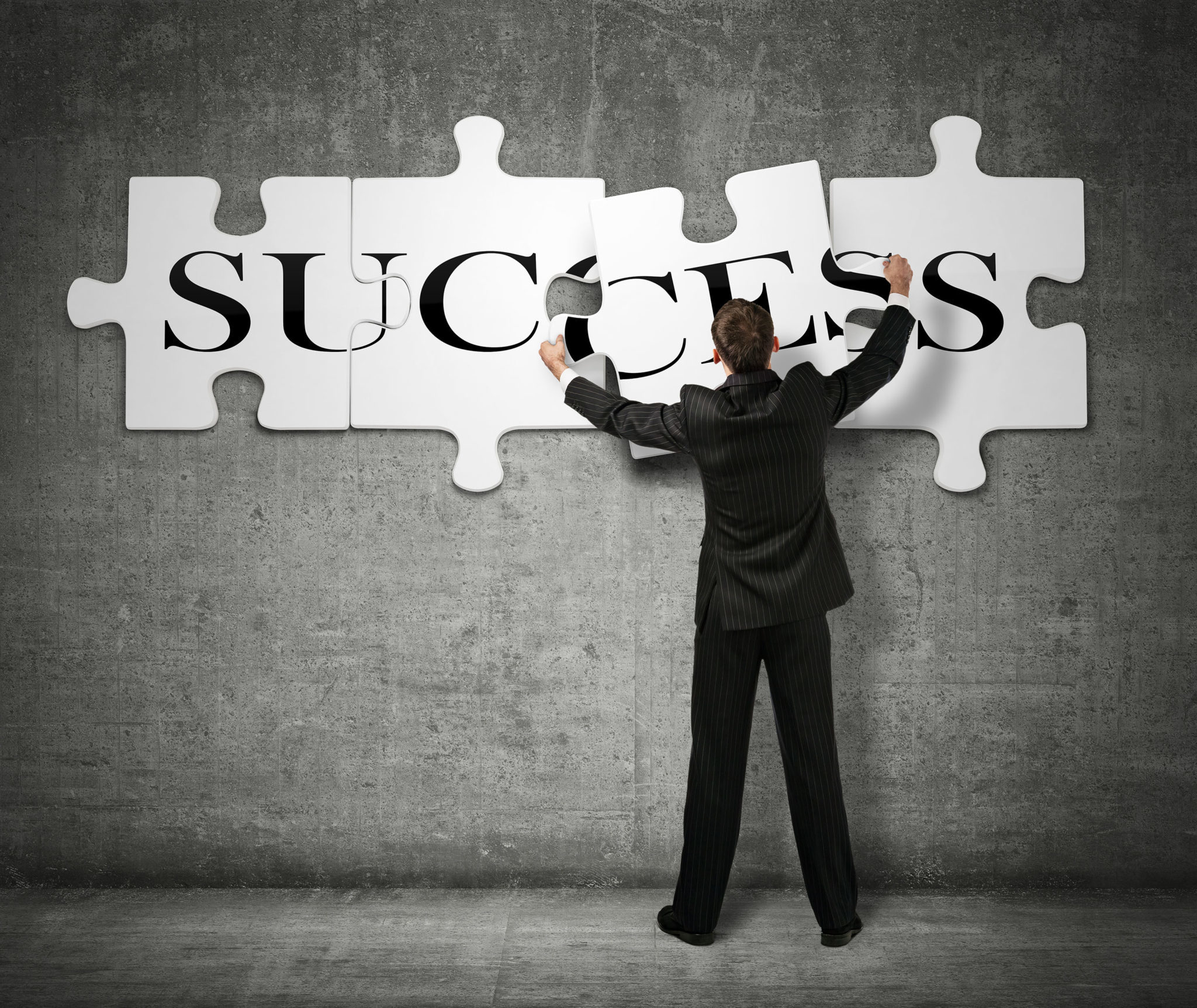 Grosvenor Law acted for an Iranian businessman and company against a UK-Iranian dual national who brought claims in England totalling more than £3 million and who had, on a without notice basis, obtained a worldwide freezing order (WFO) against our client. The claims were made in relation to alleged contracts between the parties regarding their respective roles in developing the Iranian mobile telephone network.

In September 2019, the High Court dismissed the claim, set aside the WFO and determined that Iran, rather than England, was the natural and appropriate forum for the claimant’s claims. Grosvenor Law’s clients were also awarded their costs of the proceedings, including an order for indemnity costs.

The claimant appealed, asserting that the judge was wrong to find that there was no real risk that he would not be able to obtain substantial justice in Iran. The claimant argued that there was a risk he would decide not to travel to Iran to litigate because of the risks identified by the Foreign Office in its advice to British nationals.

In its official travel advice, the Foreign and Commonwealth Office (FCO) advised that there was a risk that British and UK/Iranian dual nationals could be arbitrarily detained in Iran (later updating this by identifying a higher risk to dual nationals) and identified concerns that the subsequent Iranian judicial process falls below international standards. The FCO advised against all but essential travel to Iran, later updating this advice as against all travel at all.

Grosvenor Law obtained evidence that despite the FCO’s advice against travel to Iran, following the High Court judgment in 2019, the claimant had travelled to Iran for at least three months to: visit family (including his wife who lived in Tehran); attend the funeral of a close family member which, owing to the family’s high standing in the religious establishment, was attended by a representative of the Supreme Leader of Iran; and attend various business meetings regarding his part ownership in several Iranian commercial enterprises. We argued that it followed from this that the claimant had faced no adverse consequences by being in Iran despite his dual nationality and that the High Court was right to have found that Iran was the appropriate forum for the claimant’s claim.

The claimant contended that, despite his close connections to Iran, given the FCO guidance he had no intention of travelling to Iran for the foreseeable future and specifically for the purpose of pursuing legal claims.

The Court of Appeal found that the level of our clients’ costs were:

“not particularly surprising in the context of proceedings in the Business & Property Courts which involved a worldwide freezing injunction and a two day hearing on jurisdiction and discharge, with both leading and junior counsel instructed… the [claimant] chose to apply for draconian relief, did so without making full and frank disclosure and raised a panoply of issues an arguments throughout the proceedings. The costs of defending such proceedings with vigour will necessarily have been very substantial…”.

Ben Wolfe is a Managing Associate at Grosvenor Law specialising in civil litigation, with a particular focus on asset protection & recovery, fraud, shareholder disputes and claims for breach of contract.