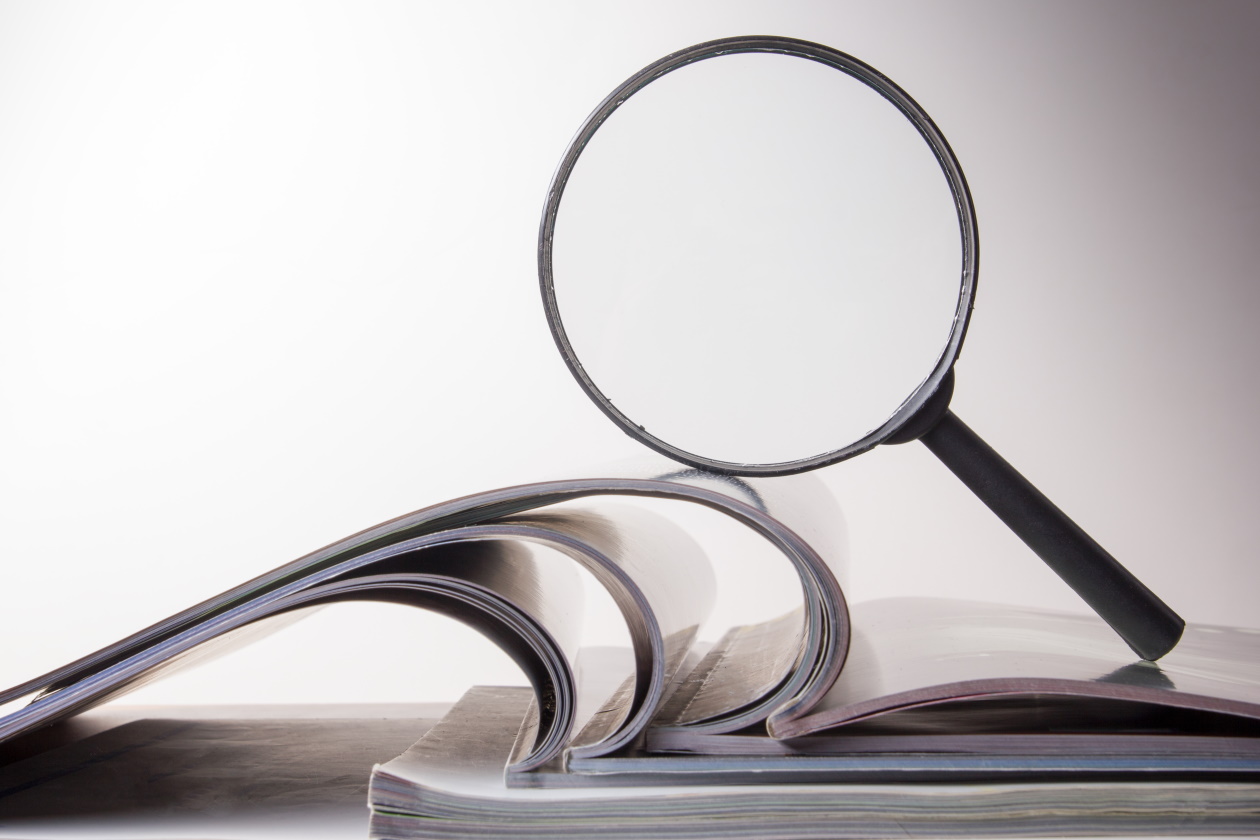 Contracts are often concluded under time pressure, which can mean sloppy drafting. Gregory Pooler considers the most recent case emphasising the importance of clear contractual terms, and the Court’s reluctance to look beyond the ordinary and natural meaning of words to what a party ‘meant’ to say.

In Medenta Finance Ltd -v- Hitachi Capital (UK) plc [2019] All ER (D) 48 (Jun) the High Court was asked, among other things, to interpret a post termination clause in a brokering agreement between Hitachi and Medenta. The case is a useful illustration that the courts will not depart from the natural meaning of words and emphasises the importance of clear drafting. If a party wants to achieve a particular commercial result then it will need to pay careful attention to the language used to ensure it reflects their intentions (although the High Court cautioned that in this instance the desired result was in any event a restraint of trade).

Hitachi specialised in the provision of consumer finance products and entered into a brokering agreement with Medenta whereby Medenta as Hitachi’s agent would work with dental practices to refer patients to Hitachi who needed to borrow money to pay for dental treatments. Medenta would earn commission on the back of each consumer credit agreement.

In December 2018 Hitachi served notice on Medenta terminating the brokering agreement following Medenta’s announcement that it intended to offer its brokering services to one of Hitachi’s competitors and terminate the relationship with Hitachi. At the same time as terminating the agreement, Hitachi informed Medenta of its intention to approach dental practices and consumers directly to offer its bespoke consumer finance products. Medenta initiated proceedings against Hitachi on the basis that Hitachi’s proposal of soliciting business from dental practices and marketing to consumers directly was a breach of certain post termination clauses in the broker agreement. The relevant clauses were:

Clause 15: “….Hitachi acknowledges that Supplier [i.e. dental practices] and any customers introduced to Hitachi by [Medenta] shall remain the customers and clients of [Medenta] and Hitachi will not actively market any third party products to these customers.”

Clause 17: “Hitachi undertakes that it shall not for 24 months after the termination of the agreement become engaged directly or indirectly in the solicitation of or any marketing to the Supplier or any customers introduced by Hitachi by [Medenta].”

Medenta contended that the phrase “third party products” at clause 15 referred to products not brokered by Medenta. Hitachi’s case was that the phrase means products of persons other than Hitachi or Medenta, i.e. it did not fetter Hitachi’s rights to market its own financial products. The parties cited the seminal decisions on interpretation, including Arnold v Brittan and Wood v Capita Insurance Services Limited. Medenta considered its interpretation was supported by “textual analysis” and was the only available “coherent interpretation” having regard to the agreement as a whole and the wider factual context. Hitachi argued with equal force that the clause was unambiguous in its meaning that “third parties” meant any other party besides Hitachi and Medenta and that similarly the factual context supported this interpretation.

The High Court resolved clause 15 in Hitachi’s favour, opining that the natural meaning of “third party” in clause 15 was any other another party besides the two principal parties; “products not brokered by Medenta” was not the natural meaning of the phrase in this case. The Court considered that the language employed in the first part of the sentence “Hitachi acknowledges that Supplier and any customers introduced to Hitachi by [Medenta] shall remain the customers and clients of [Medenta]” also set up a context which meant “third party” could have no other meaning.

Here it was clear that one of the parties, Medenta, was trying to bend the rules on contractual interpretation so as to achieve a more commercial result. In this instance the natural meaning of the words prevailed (although it was suggested that what Medenta was seeking to do amounted to a restraint of trade).

Gregory Pooler is a managing associate at Grosvenor Law.