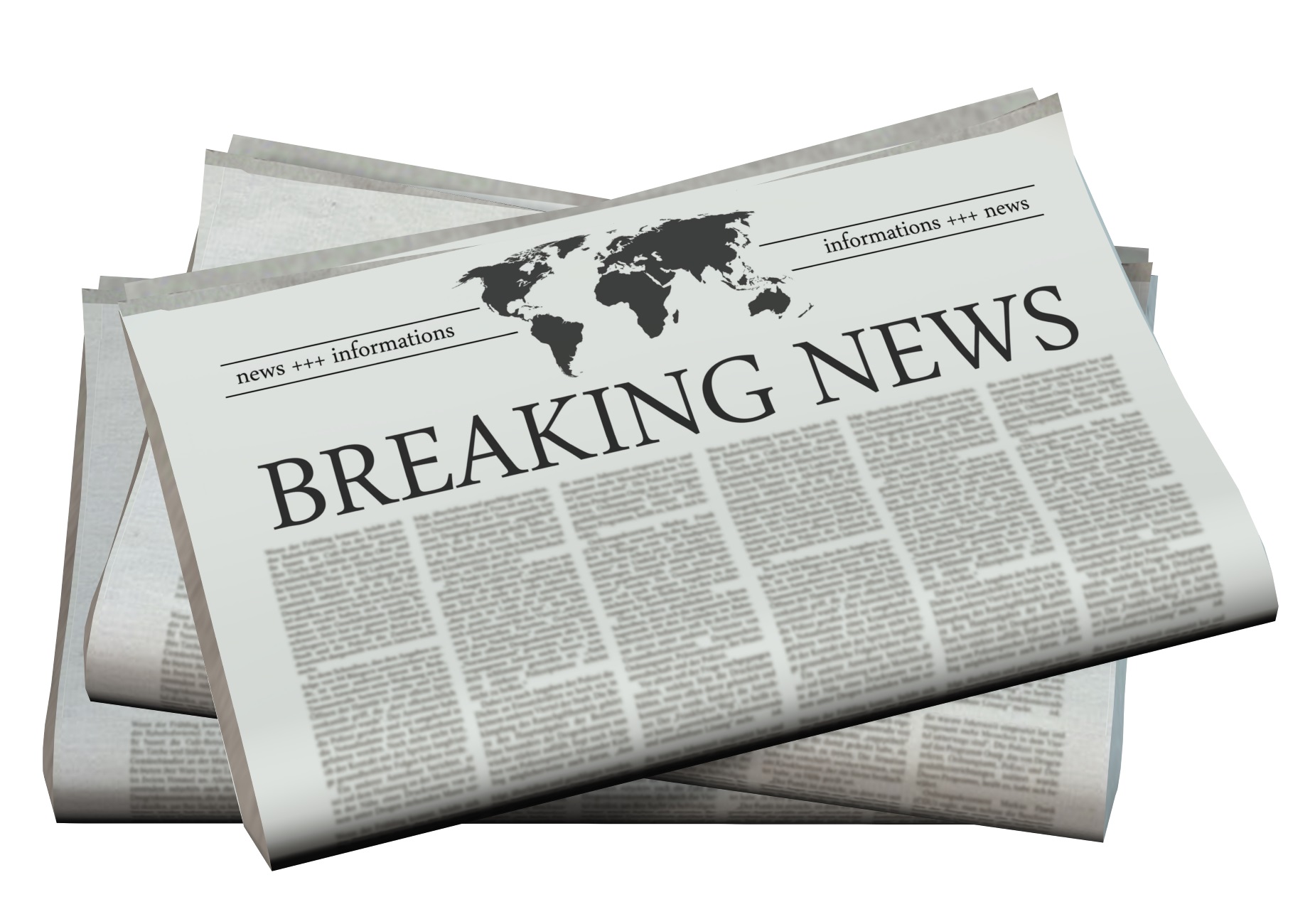 Right to stay in the shadows: privacy during criminal investigations

The police are investigating you and searching your home. Do the press have the right to report it? No, they don’t, according to the High Court in Sir Cliff Richard OBE v BBC and the Chief Constable of South Yorkshire Police.

Investigation in the public eye

In 2014, South Yorkshire Police (SYP) began investigating Sir Cliff in relation to allegations of a historic sexual offence. The BBC found out about this investigation and, following a meeting with SYP, learnt that Sir Cliff’s English home was going to be searched. The BBC gave live coverage of the search, including aerial shots from a helicopter, and the world quickly learnt that he was being investigated in relation to a sexual offence. Sir Cliff was never arrested or charged and later issued a claim against the BBC and SYP for violating his right to privacy, which SYP settled before trial.

The High Court weighed Sir Cliff’s right to privacy against the BBC’s right to freedom of expression; the scales came down heavily in favour of Sir Cliff, to the tune of £210,000. However, before concluding that this judgment provides protection for any individual during any police investigation, it is worth examining the High Court’s reasoning, and the impact this decision could have on press coverage of criminal investigations.

Arrest and charge: the tipping point?

Fortunately for Sir Cliff, the High Court drew a distinction between unsubstantiated allegations, and the disclosure of substantiated conduct. In the balance between the competing interests of the press and the private individual, Sir Cliff’s self-publicised position as a Christian might have made him more vulnerable to reports of proven conduct contrary to the morals he claims to hold. However, Sir Cliff was never arrested or charged, and what the BBC reported were unsubstantiated allegations.

What about when someone is charged? In the House of Commons, the Conservative MP Anna Soubry has argued that suspects should not be named by the press until they are charged. Should that be the line in the sand between reporting and privacy, or would it create a new presumption of innocent until charged, instead of innocent until proven guilty? Plenty of suspects meet the test for being charged but are subsequently acquitted at trial, and no doubt they would like to exercise their right to privacy during the intervening period.

When deciding in favour of Sir Cliff, the High Court acknowledged the “failure of the public to keep the presumption of innocence in mind at all times”, and the particular stigma attached to allegations of sexual offences. But that reasoning could justify restricting the press from reporting up to and including trial. Ultimately, the High Court held that whether or not there is a reasonable expectation of privacy during a police investigation is a fact-sensitive question. It stands to reason that the decision to charge does not mean that the press has a right to publish. Similarly, in certain cases, there may be a legitimate story pre-charge.

We should not therefore rely on Sir Cliff’s success as a blanket precedent for how the courts will balance the conflicting rights of privacy and freedom of expression during criminal investigations.

Grosvenor Justice recognises the importance of protecting our clients’ reputations. We regularly work with PR agencies that ensure legal defence is complemented by reputation management during and after criminal investigations.