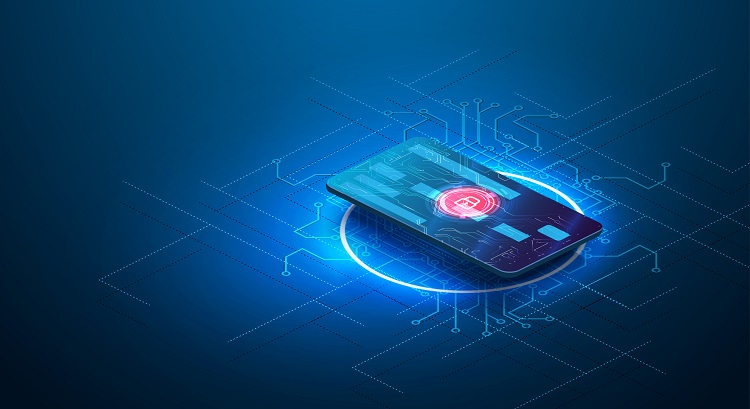 Philipp v Barclays Bank Plc: A Re-assessment of the Parameters of a Bank’s Quincecare Duty in Push Payment Fraud

The Court of Appeal has handed down judgment in Philipp v Barclays Bank Plc [2022] EWCA Civ 318. The judgment clarifies the scope of a bank’s Quincecare duty (named after Barclays Bank v Quincecare [1992] 4 All ER 363).

This development in the law is positive for victims of push payment fraud, which is when a victim of fraud transfers sums from their bank account to a fraudster’s account. It contrasts with pull payment fraud, which is when a fraudster creates a fraudulent direct debit to the victims account. The key difference between those frauds is that push payment requires a bank customer’s instructions to make the transfer and this does not usually cause the bank to incur any liability (as the transaction was authorised by the customer).

The underlying facts are unfortunate and involve Mrs Philipp and her husband, Dr Philipp, who were tricked into believing that they were assisting an investigation by the FCA and NCA into rogue employees employed by their bank, Barclays Bank. The Phillips were so under the spell of the fraudsters that they lied (on instructions from the fraudsters) to employees of their bank regarding the purpose of 2 transactions in the sum of £300,000 and £400,000, which were transferred to an account operated by the fraudsters in the UAE.

Mrs Philipp issued a claim against Barclays Bank, contending that Barclays owed her a so-called ‘Quincecare’ duty in circumstances where it had information to arouse suspicion that she was the victim of a fraud. The bank alleged that, as a matter of law, the Quincecare duty only applied in the case of corporate entities when its agents had attempted to misappropriate money in the company’s bank account (because the transactions themselves were not actually authorised). The bank contended that the extension sought by Mrs Philipp was unreasonable and unworkable and had no basis in law on established principles of the Quincecare duty.

Barclays applied for and obtained summary judgment of Mrs Philipp’s claim. HHJ Russen QC ruled that the limits of the Quincecare duty were clear enough and did not support a legal obligation that extended beyond the misappropriation by an agent of its customer. Mrs Philipp appealed against the decision to award summary judgment.

In allowing Mrs Philipp’s appeal, the Court of Appeal unanimously ruled in her favour and found that the Quincecare duty could be extended to afford her protection. The Court of Appeal ruled that the Quincecare duty was not limited but, importantly, applies to any case in which the bank is on inquiry that the instruction is an attempt to misappropriate funds. In the present case, there was factual evidence that:

The Court of Appeal did not make any findings regarding whether these facts were sufficient to engage the bank’s Quincecare duty to Mrs Philipp. It simply suggested that these were not issues that could be dealt with on a summary basis and allowed Mrs Philipp’s claim to continue to trial. Practitioners will be anxiously awaiting further judgments in this developing area of law because it may shed new light on when a bank’s Quincecare duty is engaged by customers that are individuals and not companies.

Laurence Crees is an associate in Grosvenor Law’s litigation department with particular experience in civil fraud.