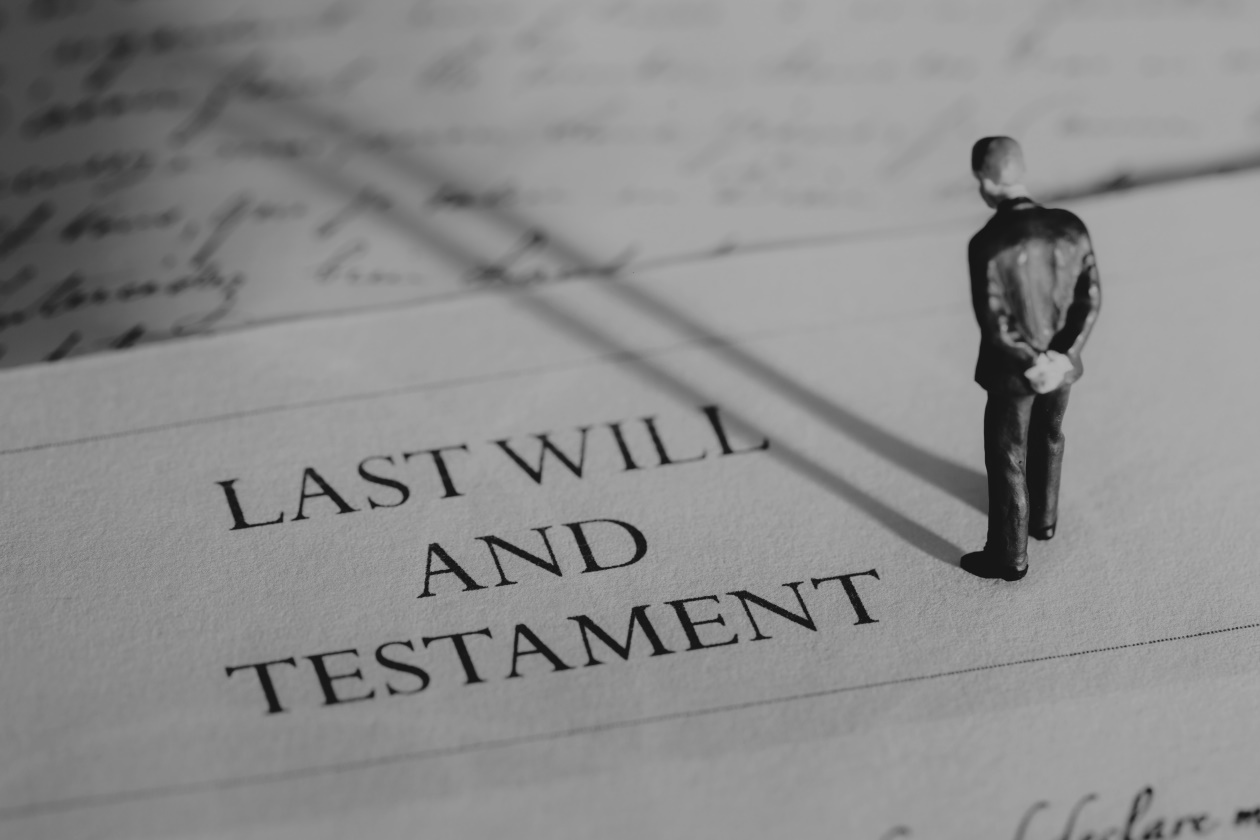 Grosvenor Win In Court of Appeal

The Court of Appeal ordered that Ms Harrison-Morgan (“HM”) repay the sum of £2.2 million to the Estate of the late Dr Rainer Kahrmann (“K”), so that it may be divided amongst his beneficiaries. This was a complex case, first commenced in the summer of 2016 and Grosvenor Law acted for the representatives of K’s estate throughout.

The facts of the case can be briefly summarised. K passed away suddenly in July 2014 without leaving an effective will. At the time of his death, he was in the process of negotiating the sale of two valuable properties in Belgravia, together with a business partner (“B”). The interests in the Belgravia properties were held through a complex structure of companies, but the Court of Appeal held that the ultimate owners were K and B.  HM, a former partner of K, resided in one of the properties, together with their two sons.

The property transaction completed some months later and the proceeds of sale were to be divided as follows: 50% to B and the other 50% equally divided between HM on the one hand and K’s two adult daughters (“A” and “L”).  At this point in time, no letters of administration had been granted in respect of K’s estate or legal advice obtained as to the administration.

Prior to completion, A and L sought legal advice on the legitimacy of the transaction. As a result of this advice, the parties were put on notice that 50% of the proceeds of sale belonged to K’s estate and should not be distributed as had been initially agreed. Despite this, the proceeds were divided as initially agreed. A and L immediately handed their proportion of the proceeds over to the Estate so that it could be distributed for the benefit of all the beneficiaries, of which there were only two. HM refused to do the same and the representatives of the estate commenced legal proceedings to recover the same.

At first instance, the judge found that the £2.2 million paid to HM was “consideration” for her vacating the property that she resided in, and found that she was entitled to retain the monies.

This was successfully appealed to the Court of Appeal, with the Court finding that the division of the proceeds from the sale was not in accordance with K’s earlier intentions. HM was therefore deemed to hold her share of the proceeds on behalf of K’s estate and her “consideration” for vacating the property was insufficient to overcome this.

The case was featured in a number of media outlets and HM has indicated an intention to apply to the Supreme Court.

Michelle Quinn, a senior associate and counsel at Grosvenor Law, acted for the Appellant, alongside senior partner Dan Morrison.