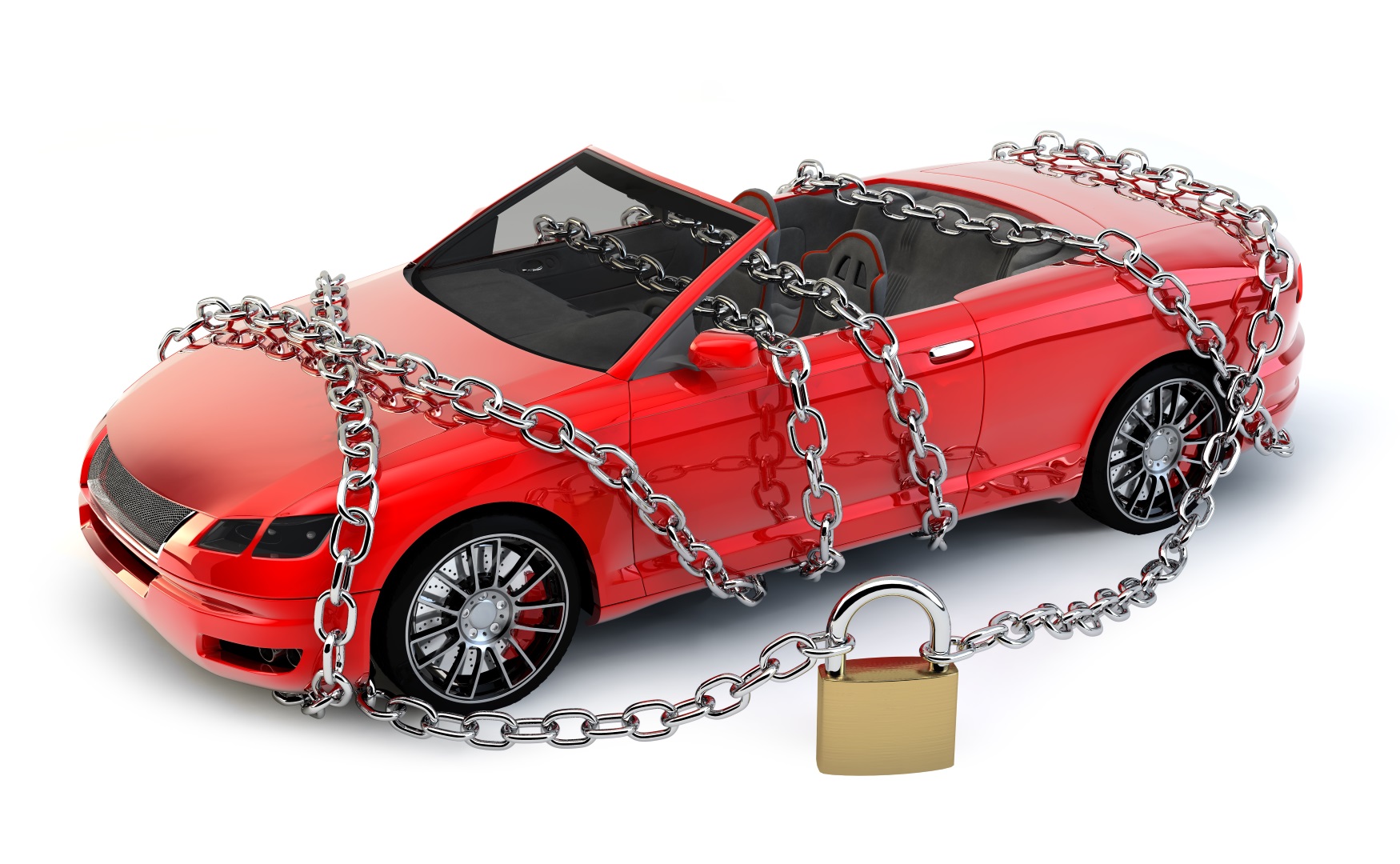 Unexplained Wealth Orders: The good, the bad and the unexplained

In the first of a series of blogs scrutinising Unexplained Wealth Orders, Andrew Gilmore and Andre Yeghiazarian explore exactly what these orders are.

Unexplained Wealth Orders (‘UWOs’) came into force on 31 January 2018 (with some fanfare in legal circles and parts of the media), via the Criminal Finances Act 2017, which substantially amended Part 8 of the Proceeds of Crime Act 2002 (POCA).

The aim of the legislation is to provide an anti-money laundering tool to the National Crime Agency (NCA), the Crown Prosecution Service, the Financial Conduct Authority, and HM Revenue & Customs.

It took only a month for the first UWOs to be issued and the case of ‘Mrs A’ (now revealed as Zamira Hajiyeva, following the lifting of an anonymity injunction), the initial recipient of such an order, has received much press interest.

What exactly is an UWO?

The legislation (s362A POCA) defines an UWO as a High Court Order, made upon application by an enforcement agency, that requires the respondent to provide a statement setting out:

– the nature and extent of the respondent’s interest in any property specified in the order (this refers to any assets such as buildings, cars, yachts, wine, art, etc); and

– how the respondent obtained the property (in particular, specifying how any costs incurred in obtaining the property were paid for and where those funds came from).

This statement has to be provided to the court within a set deadline. Failure to do so means that the property specified within the UWO is deemed to be ‘recoverable’ by the Crown under part 5 POCA. The application may be made to the court without notifying the respondent in advance.

In essence, if the respondent cannot answer these questions to the full satisfaction of the court, then the property in question may be considered to be the ‘proceeds of crime’ and may be forfeit.

Who can receive an UWO?

The respondent for an UWO is defined under s362B (4) POCA as someone who (a) is a ‘politically exposed person’ (PEP), or (b) is someone that the court reasonably believes to be involved in ‘serious crime’, or that the respondent is ‘connected’ to somebody who is.

A ‘politically exposed person’ is defined as somebody who is or has been “entrusted with prominent public functions by an international organisation or by a State other than the United Kingdom or another EEA State” (s362B (7) POCA and further defined in EU directives). Additionally, any family member, ‘close associate’ or anyone ‘connected’ with a PEP may also find themselves on the receiving end of a UWO.

What amounts to a ‘Serious Crime’?

The UWO is likely to be a popular tool for authorities. With such wide-reaching power that places the burden of proof on the respondent to an order, the authorities have to do much less investigation when establishing whether assets are the Proceeds of Crime. It would appear that the UWO is here to stay.

Indeed, the NCA has announced in the press that it intends to use UWOs in as many as 140 possible subjects. We would expect this figure to rise as the NCA and other enforcement agencies push the boundaries of this new anti-money laundering mechanism.

Andrew Gilmore is Head of Grosvenor Justice, specialising in money laundering, fraud, asset recovery and all aspects of criminal law.

At the time of writing, Andre Yeghiazarian was an Associate in the Commercial Litigation team, specialising in all aspects of commercial litigation as well as financial crime matters.