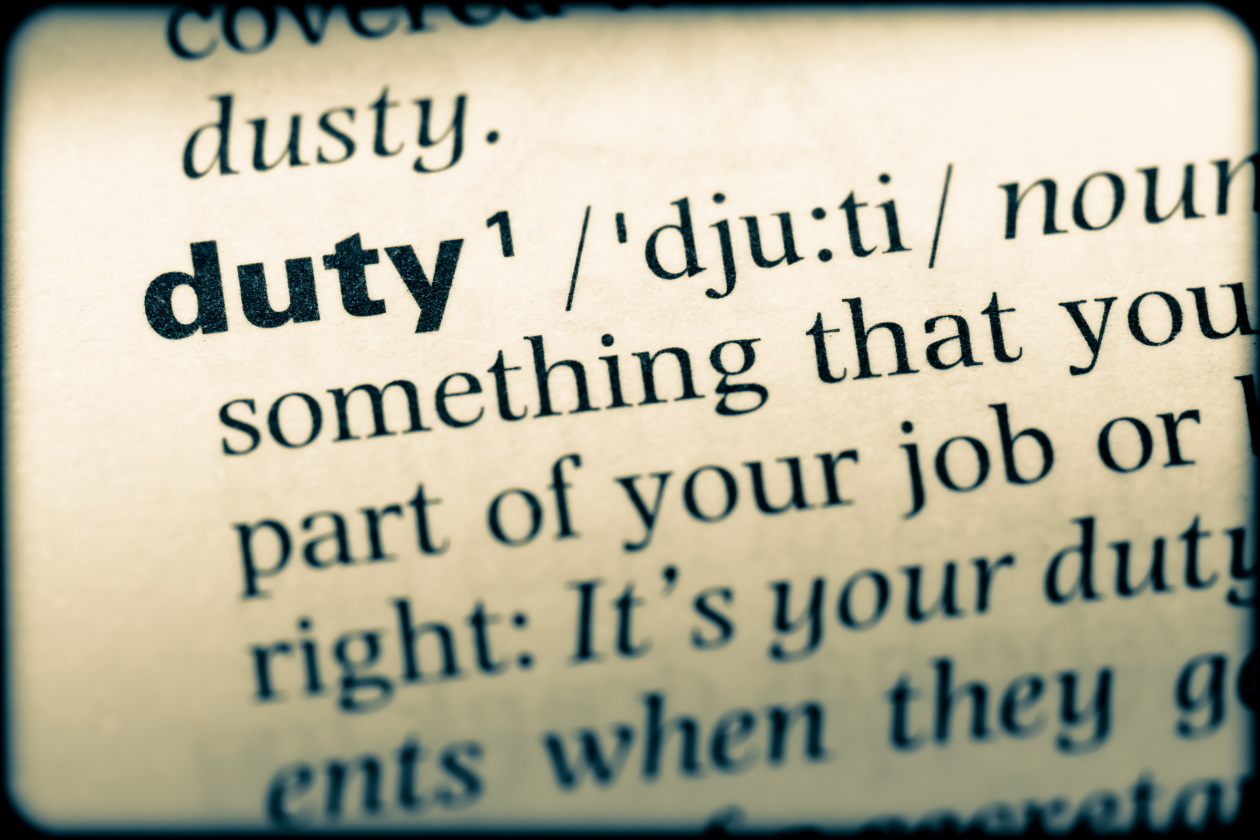 Directors’ Duties in the Twilight Zone

That duty is replaced, in circumstances where a company is in financial difficulties, with a duty to act in the best interests of creditors. A breach of that duty can result in subsequent claims against the directors and others for financial compensation. Such actions are often taken in the name of the company by an insolvency officeholder. The period during which a company is facing potential insolvency is often referred to as the Twilight Zone.

Accordingly, it is difficult to set out hard and fast rules but some points to consider:

If a director acts in breach of his duty to protect the interests of creditors (misfeasance), he may be pursued by a subsequently appointed insolvency officeholder and ordered to repay, restore or account for the money or property of the company, or any part of it, improperly paid out or disposed of and/or contribute such sum to the company’s assets by way of compensation in respect of the misfeasance. Such conduct could also result in a director being disqualified from acting as a director for a period of time.

As such, if in doubt about your company’s financial situation or a course of action’s potential impact on its solvency, it is best to take advice before it is too late.