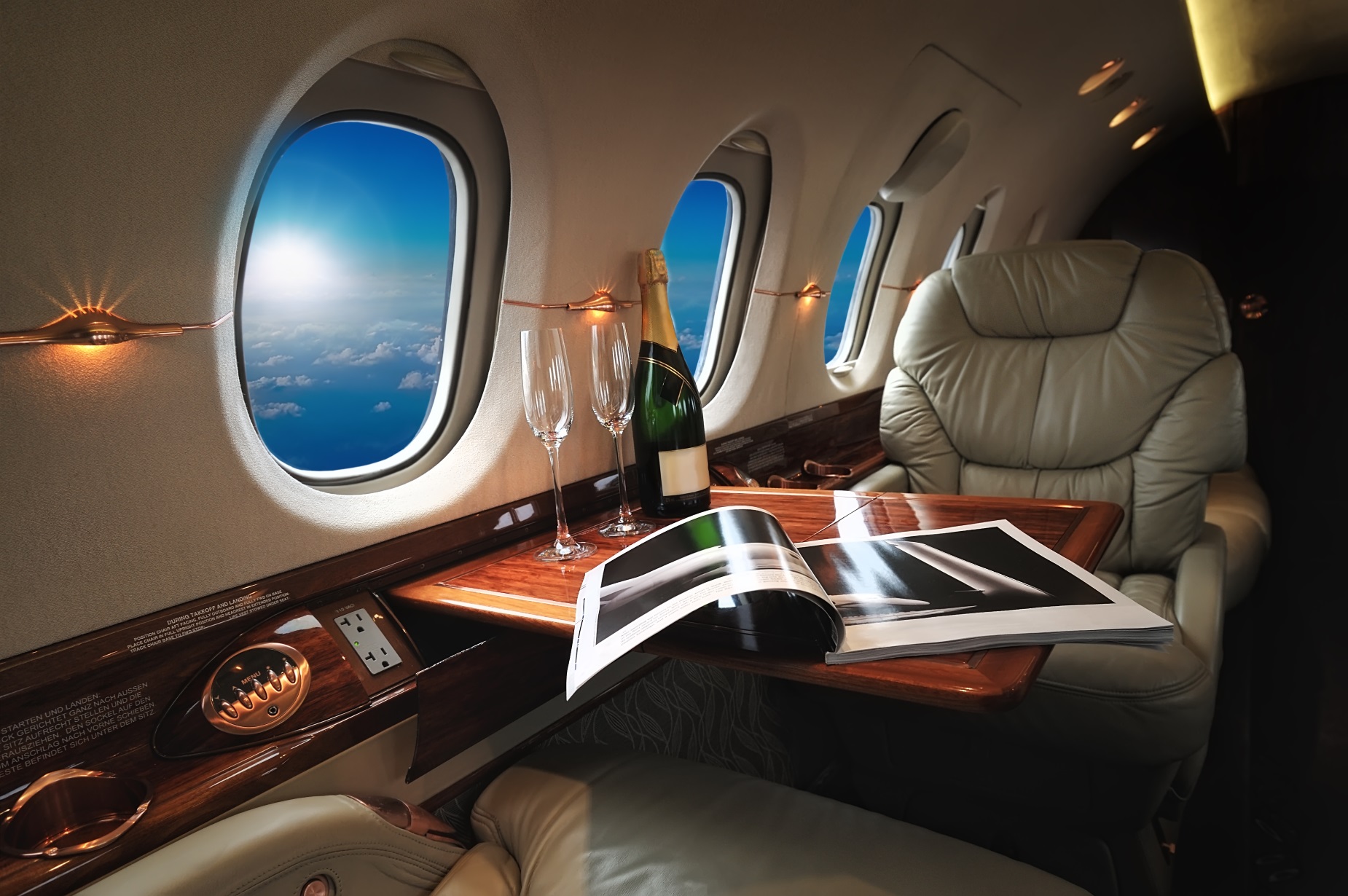 Unexplained Wealth Orders – only for the ultra-wealthy? What to do if the unthinkable happens to you

In the second blog on Unexplained Wealth Orders, Andrew Gilmore and Andre Yeghiazarian explore what steps to take should you be affected by an UWO.

UWOs – only billionaires at risk?

The media attention that UWOs have attracted has provided seemingly endless sensationalist headlines and tales of extravagant spending in the press. The case of Zamira Hajiyeva, the first recipient of such an order, has perhaps given the perception to the public that UWOs are being targeted solely at the ultra-wealthy, and exclusively being used to combat the flow of criminal money from Eastern Europe, as highlighted in stylised television shows such as McMafia.

It should be remembered, however, that the criteria for granting an UWO sets a relatively low threshold. The Court needs to be satisfied that:

– the respondent holds the property which will be the subject of the order;

Clearly this is a tool in the arsenal of the enforcement agencies that is not limited simply to targeting the riches of Russian oligarchs, their families and associates. Further, it should be borne in mind that UWOs can apply to any property co-owned with other individuals or companies, as well as property held in trust. Therefore, it is perfectly possible to become entangled in UWOs as a third party.

Response – speed and accuracy are key

As the application is made by the authorities without notice and will almost always be accompanied by an interim freezing order on the target property, an UWO could well come as a nasty surprise to many unsuspecting people, requiring an immediate response.

So, what should you do if the unthinkable happens and an UWO drops through your letterbox?

The first and most obvious answer is to seek expert legal advice as a matter of urgency. The UWO itself will usually have a time limit for a response attached to the order. Failure to respond in a timely manner without good reasons could result in the property specified in the UWO becoming recoverable by the authorities.

Any response provided to the court should be measured and tailored to the specific circumstances of any given case, but accuracy within such a response is paramount. S362E of the Proceeds of Crime Act (POCA) makes it an offence in itself, punishable with up to two years’ imprisonment, if a respondent not only knowingly provides misleading or false information to the court but also if they recklessly make a statement that is misleading.

In addition, any UWO is likely to trigger or already be part of a wider investigation by the authorities – any information proffered by a respondent under an UWO should be carefully considered in the wider context of the case.

These issues will become a stark reality for many more people if the enforcement agencies look to widen the use of UWOs after their early high-profile successes.

Do you or someone you know require advice in relation to an UWO? Grosvenor Law has an expert team on hand to provide bespoke professional assistance in relation to freezing orders and any anti-money laundering and ‘proceeds of crime’ legislation.

At the time of writing, Andre Yeghiazarian was an Associate in the Commercial Litigation team, specialising in all aspects of commercial litigation as well as financial crime matters.