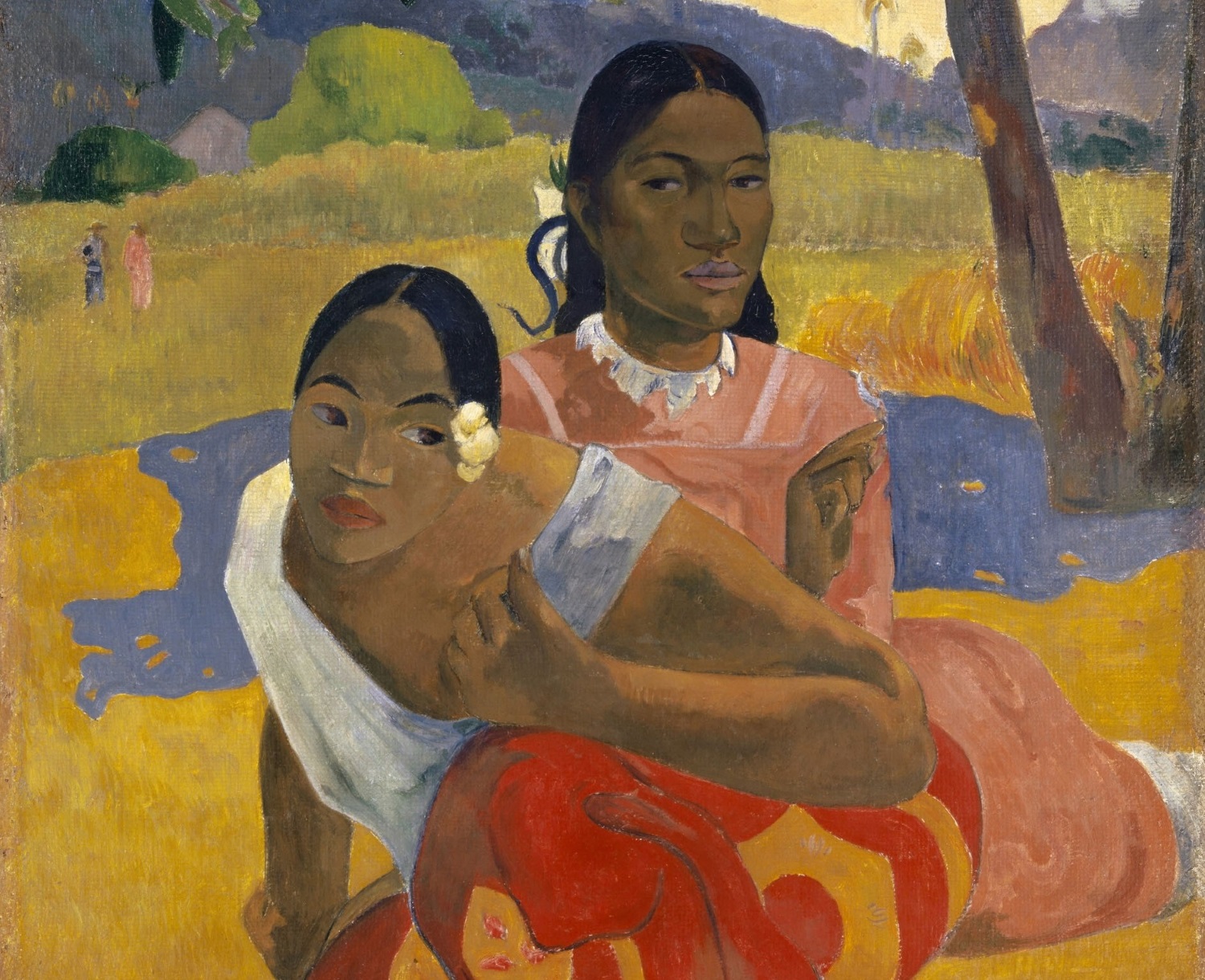 In a notable win for Grosvenor Law, the Court of Appeal handed down judgment on 8 May 2019 in Staechelin & Ors v ACLBDD Holdings Ltd & Ors [2019] EWCA Civ 817 (14 May 2019) dismissing an appeal by three trustees (including art collector Rudolph Staechelin), who sought to avoid payment of US$10 million to Grosvenor’s client de Pury de Pury LLP. In January 2019 the High Court had found that the commission was payable by the trustees following their sale to the Qatari royal family of the Gauguin painting Nafea Faa Ipoipo (When Will You Marry?).

Case develops the law in relation to breach of fiduciary duty

In its unanimous judgment (given by Lord Justice Lewison and with which Lord Justice Lindblom and Lady Justice Rose agreed) the Court of Appeal develops the law in relating to when fiduciaries will and will not forfeit their commission, identifying that a failure to pass along information is distinguishable from more serious breaches of fiduciary, namely taking a secret profit.

Lord Justice Lewison held at paragraph 91 of the Judgment that:

“[Counsel for the LLP] is justified in saying that a failure to pass on information does not stand on the same footing as a case of a secret profit. It does not matter for present purposes whether the correct analysis is that there was no breach of fiduciary duty at all; or whether there was such a breach, but it was not of a character such as to result in a forfeiture of the commission. Either way, an agent will not lose his commission on account of a failure to pass on information if he has neither been dishonest nor acted in bad faith.” (emphasis added)

It should be noted that, notwithstanding Lord Justice Lewison’s explanation of the law, the Court made no finding of breach of fiduciary duty by the claimants/respondents, of any sort.

Personal liability of all the trustee defendants

The Court of Appeal also upheld a finding that all the trustees were personally liable for payment of the US$10 million commission. In doing so, the Court of Appeal clarified that a person dealing with trustees is entitled to infer that trustees are acting in accordance with their powers.

Lord Justice Lewison held at paragraph 106 of the Judgment that:

And, in relation to a specific provision of trust deed in question, that it:

The Court of Appeal concluded that in this sort of circumstance:

“…the reader of the trust instrument would find that a majority of the trustees could make a decision; and even if that required that the third trustee be consulted or informed of the prospective decision, the reader would be entitled to infer that that had been done.”

This was a hard-fought victory for Grosvenor Law and its clients; the time between the claim being issued and the appeal judgment being received was approximately four and a half years. We are delighted that our clients’ right to commission has been upheld by the Court of Appeal and that they can now focus their energies elsewhere.

Jonathan Cohen QC and Ashley Cukier of Littleton Chambers were instructed by Grosvenor Law on behalf of the LLP.

Read our short summary of the case in a previous post