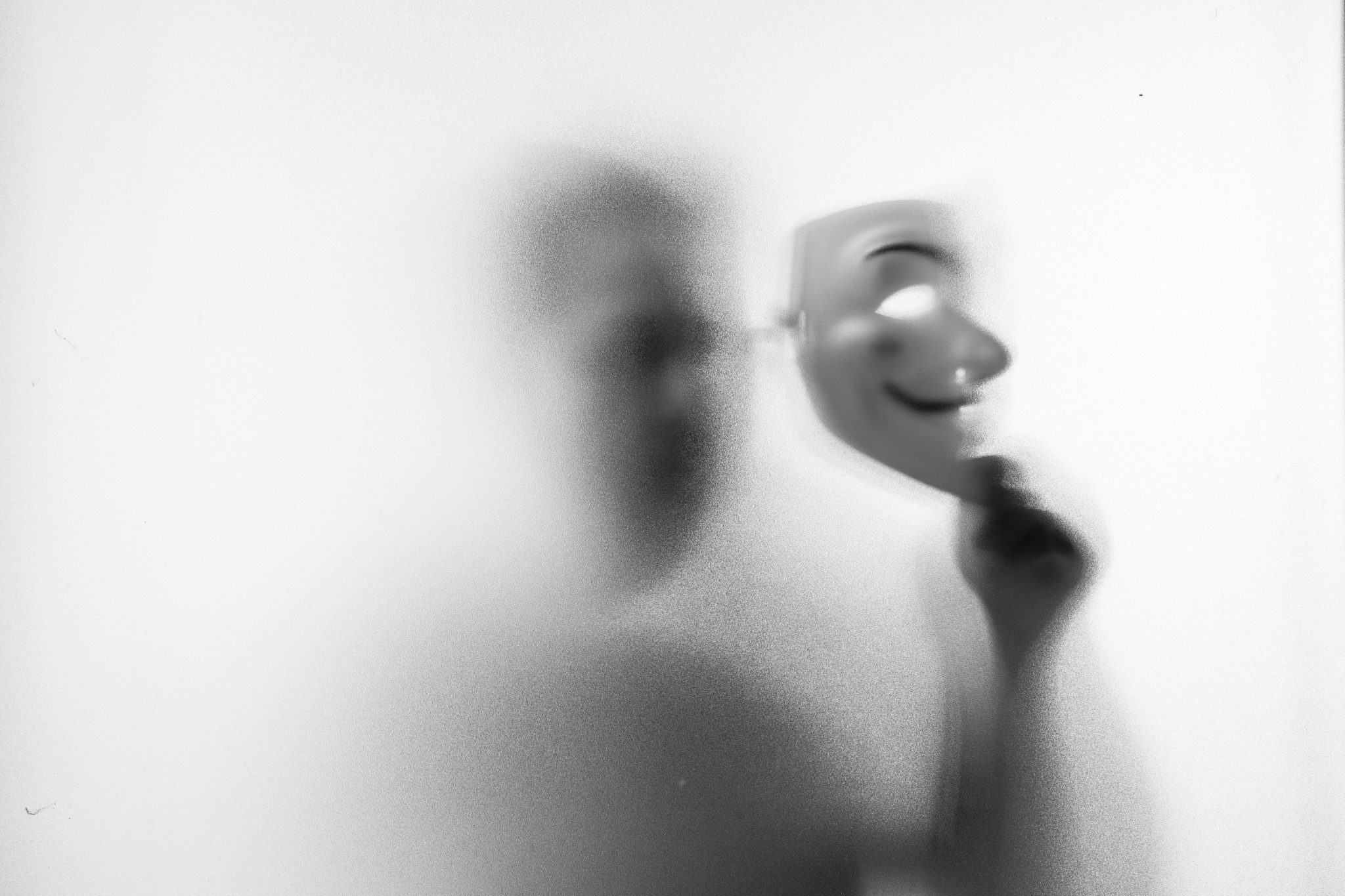 Has parliamentary privilege gone too far?

Everyone now knows that Sir Philip Green obtained an injunction on 23 October 2018 prohibiting the press from naming him in connection with a number of non-disclosure agreements entered into in respect of alleged misconduct.

Lord Hain’s actions in naming Sir Philip Green during a debate in the House of Lords on 25 October have driven a bus through the protections provided by the injunction, rendering it worthless. So the question is, has parliamentary privilege gone too far?

What is parliamentary privilege?

Parliamentary privilege is a law designed to protect freedom of speech in the Houses of Parliament but how is it right that this law can be used to undermine a decision of our independent judiciary?

Lord Hain (unlike the rest of us) is protected from the contempt of court proceedings which would ordinarily follow the breach of such an injunction due to Article 9 of the Bill Rights 1689 which states:

‘That the freedom of speech and debates or proceedings in Parliament ought not to be impeached or questioned in any court or place out of Parliament.’

The media could then publish Lord Hain’s comments under “qualified privilege rules” which allow for the protected reporting on the debates in Parliament. The practical effect of these rules was such that, once Sir Philip’s name was uttered in Parliament, it could be published around the world, injunction or not (the injunction remains in place, but reporting on Lord Hain’s comments is permissible).

Revealing injunctions in Parliament – is this a first?

In 2011, following the naming of Ryan Giggs in Parliament as an individual protected by a “super injunction”, a report was commissioned. In short, it confirmed that parliamentary privilege was of constitutional importance and that no order of the court could bind Parliament. However, it did state that it would be open to Parliament to choose voluntarily to limit the scope of debate but such a choice would be made on the basis that Parliament had determined that it was in the public interest not to insist on its privileges.

The Parliamentary Joint Committee on Privacy and Injunctions reported in 2012 that if revelations of injuncted material became more commonplace and, in particular, if there was a concern that information was being “fed” to parliamentarians in order to breach injunctions (which is the allegation levied against Lord Hain, albeit strongly denied) then Parliament should consider restricting itself through its internal rules.

Whatever your views on the underlying subject matter, Sir Philip Green lawfully obtained an injunction and the next stage in the process would have been for the Telegraph to appeal the decision to the Supreme Court. It should not have been for a politician to simply decide that he did not like the decision and decide to render it useless.

Unfortunately, it will be for the politicians to decide whether or not to strengthen the rules against parliamentary privilege in circumstances where it interferes with the administration of justice. We have a separation of powers for a reason and the interference by elected politicians in judicial matters should be resisted.  In the meantime, it is some comfort to those who obtain injunctions (at great expense) that the cases which are likely to attract this kind of attention from politicians are few and far between.

At the time of writing, Edward Smith was an associate at Grosvenor Law.