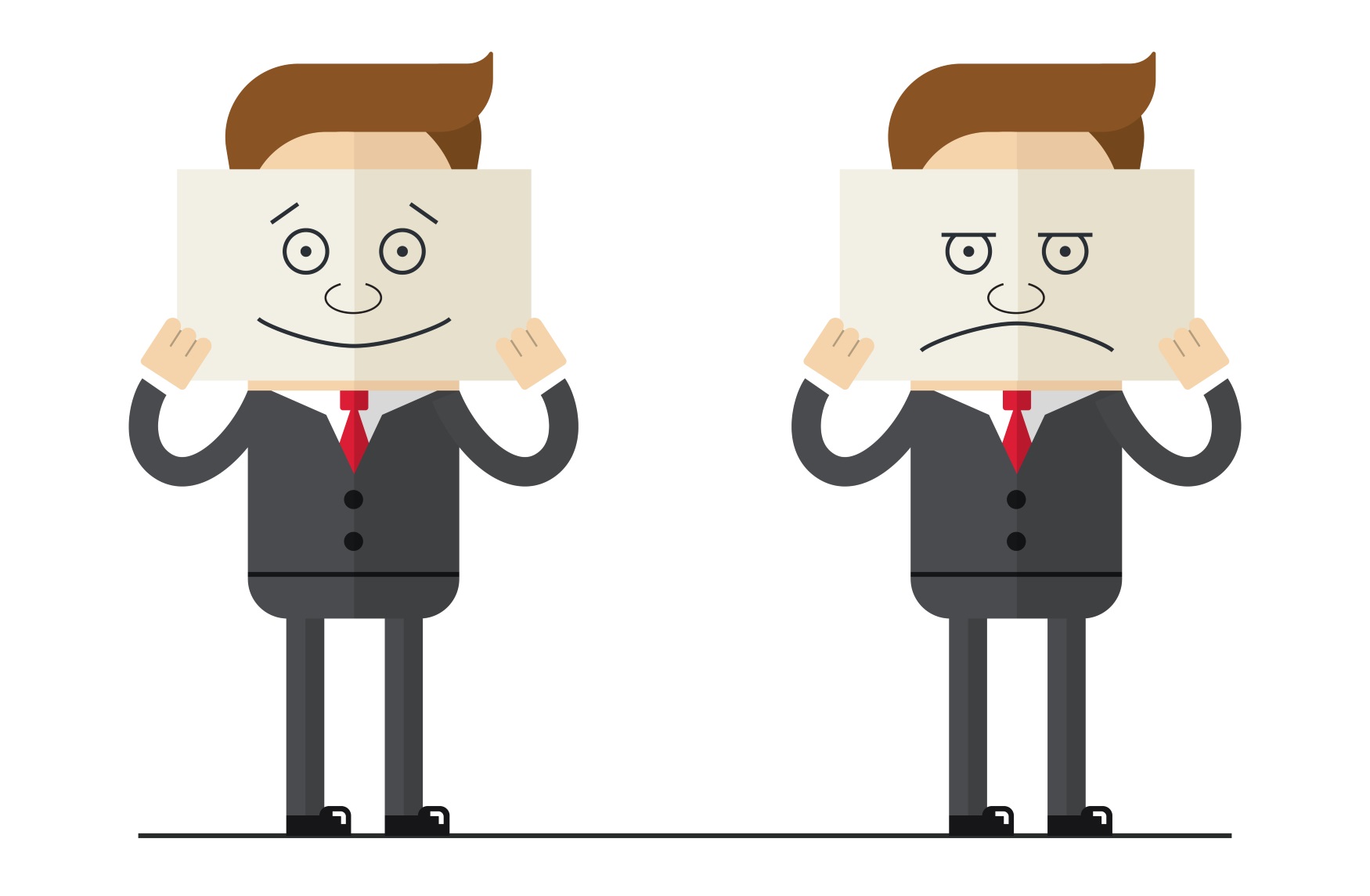 It’s only banter …until someone sues

As the Christmas party season fast approaches and spirited ‘banter’ at work is plenty, the recent case of David Evans v Xactly Corporation Limited (2018) in the Employment Tribunal reminds us that context is king.

Mr Evans was employed by Xactly as a Sales Representative, for less than a year, until his dismissal for poor work performance on 16 December 2016. Following Mr Evan’s dismissal, he brought a number of claims against Xactly in the Employment Tribunal, including a claim for harassment on the basis that he was called a “fat ginger pikey” by his colleagues at least once. The Employment Tribunal held that the comments did not amount to harassment (as defined in section 26 of the Equality Act 2010).

To most this decision may seem odd, and that there can be little debate that “fat ginger pikey” is offensive. However, in reaching their decision, the Employment Tribunal considered Xactly’s office culture and the relationships between Mr Evans and his co-workers:

“The office culture was of jibing and teasing; a way of operating which appears not to be unusual for competitive sales people working under stress to achieve their targets. Mr Castley [Mr Evans’ boss] called it ‘banter’ in that, as he explained, no one was seeking to offend and the receiver was not offended.”

Mr Evans struggled to prove that he had been harassed, and other employees who engage in ‘banter’ and are quite content to use insensitive language with colleagues may find that they have similar difficulty. Nevertheless, it is worth remembering that this is a fairly unusual harassment case, and employers who ignore inappropriate behaviour because it is seen as ‘banter’ should pay careful heed to the finding that “harassment claims are highly fact sensitive and context specific”. Offensive comments which are traded voluntarily in the competitive environment of a sales floor may have no place in another workplace, or directed to another employee, who, for example does not engage in ‘banter’.

James Clark is an associate at Grosvenor Law