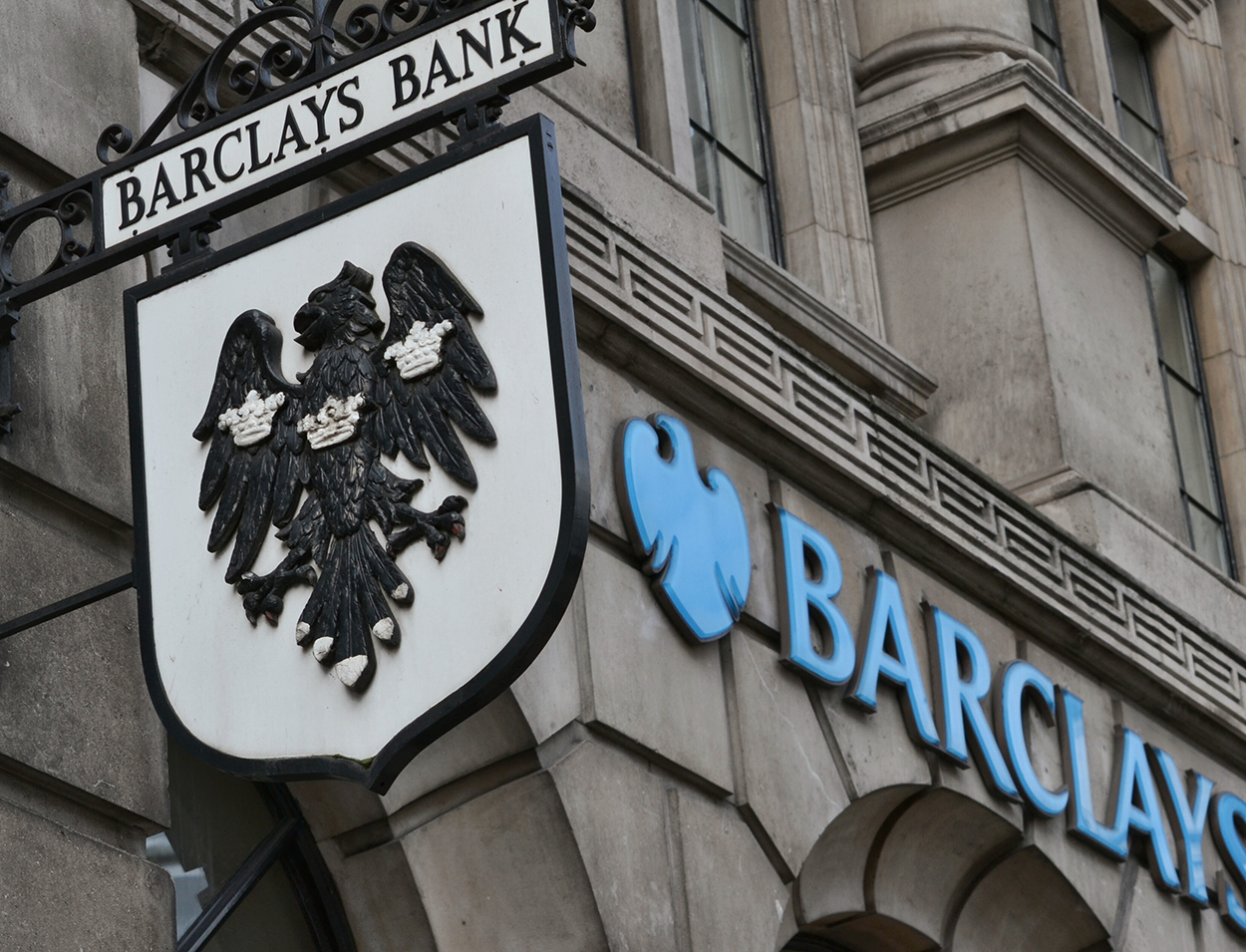 Parties cannot have their privileged cake and eat it

In PCP Capital Partners LLP and another v Barclays Bank plc,[1] the English High Court confirmed that if a party seeks to rely on the existence of legal advice to support its case, this is a waiver of privilege and the advice would have to be provided to the opposing side for inspection through the disclosure process. The judgment raises important issues that litigants, and their advisers, should keep in mind as soon as litigation is in contemplation.

The underlying dispute between PCP and Barclays is complex, hard-fought and has attracted significant press attention. In short, the litigation arises out of Barclays’ fundraising in 2008, following the global financial crisis. As part of negotiations for this fundraising, PCP alleges that Barclays represented to it that PCP would get “the same deal” as certain Qatari investors. PCP says that this meant that it would receive as much, pro rata, by way of consideration for the investments as the Qataris would receive.

PCP argues that the representation was false because, in addition to the expressly declared fees, the Qataris received a further £280 million, allegedly disguised as payment for advisory services pursuant to written advisory services agreements entered into between Barclays and the Qataris (the “ASAs”). PCP alleges that the ASAs were shams and, ultimately, claims that Barclays is liable to it for in excess of £1 billion due to the alleged misrepresentations. Barclays denies the claims in their entirety.

In witness statements, senior Barclays executives gave evidence to the effect that the ASAs were lawful, and that they had been told that this was the case by the bank’s internal and external lawyers. For example, one witness indicated that the documents were drafted by lawyers and that he “took comfort from their involvement”. Another witness stated that he believed at all times that “proper internal and external legal advice was being taken”. Barclays had also made reference to the involvement of lawyers in its written legal submissions to the Court. This was to support Barclays’ case that the ASAs were legitimate transactions, and not shams.

Barclays had, as is usual, disclosed the existence of this legal advice but had withheld it from production to PCP in the disclosure process on the grounds that the advice was subject to legal advice privilege.

PCP argued that the references to the advice in the witness statements constituted a waiver of privilege and sought the production of the relevant advice. Barclays argued that the witnesses had only referred to the legal advice, rather than deployed or relied upon it, such that there had been no waiver and that there was no obligation to provide the documents in question. It was this issue that fell to be decided by Mr Justice Waksman.

Considering a number of past authorities, Waksman J concluded that these issues are fact sensitive and that the Court should not take a mechanistic approach. He determined that the issue of the purpose of the deployment of the privileged material and the extent of reliance on it would be central to the Court’s determination of such issues. Whilst it had previously been thought that the “content” of the legal advice needed to be referred to for there to be a waiver, rather than solely its “effect”, Waksman J held that this was a nuanced issue which needed to be looked at through the prism of: (a) whether there is any reliance on the privileged material adverted to; (b) what the purpose of that reliance is; and (c) the particular context of the case in question.

Making reference to the central importance of fairness, Waksman J concluded that a party would have waived privilege if it was relying on that privilege material to advance its case. Waksman J held that, on the facts of the case before him, Barclays was seeking to deploy and rely on the relevant legal advice and, as such, it had waived privilege in that advice and was required to provide it for inspection by PCP.

There are four key points for litigants and their advisors to take from the judgment:

First, great care must be taken in the production of witness evidence, and the manner in which a litigant frames its case. Waksman J noted that the statement that “My solicitor gave me detailed advice. The following day I entered into the contract” is not a waiver of privilege in that advice, whilst the statement that “I entered into the contract as a result of that legal advice“, would be a waiver. A fine point of drafting can substantially alter whether legal advice will have to be provided to an opponent in litigation.

Secondly, parties are required carefully to consider the way in which their case is put, and the evidential basis upon which it rests. If a party is unable to put its case properly without reference to reliance on legal advice, then it should be aware that it will have to disclose that advice. With the benefit of hindsight from the decision in PCP v Barclays, a well advised party will address these issues at the very start of litigation, and not at the moment of disclosure or the drafting of witness statements. Not only will this put the party’s case on a stronger footing, it will also reduce the risk of substantial costs being incurred addressing specific or further disclosure applications at a later date.

Thirdly, if a party has made reference to legal advice in pleadings and/or in witness statements, it is important that witnesses are made aware of what has been said about legal advice. Whilst all legal advisers must be conscious of the restrictions around witness coaching, witnesses can and must be given the confidence to refuse to answer detailed questions on legal advice under cross-examination. Counsel should also be prepared to object to questioning which seeks to induce a waiver of privilege from the witness stand. A waiver of advice at this stage could damage a party’s case, cause significant additional costs to be incurred and, potentially, cause delay to the conclusion of trial.

Finally, a party confronted by an opponent whose case makes reference to legal advice will want to keep in mind the converse of the above points. A well advised party will seek to gain access to any legal advice which is used to bolster the other side’s case, and not allow their opponents to have their cake and eat it.

Richard Coopey is a Partner at Grosvenor Law and specialises in substantial, high-value commercial disputes.