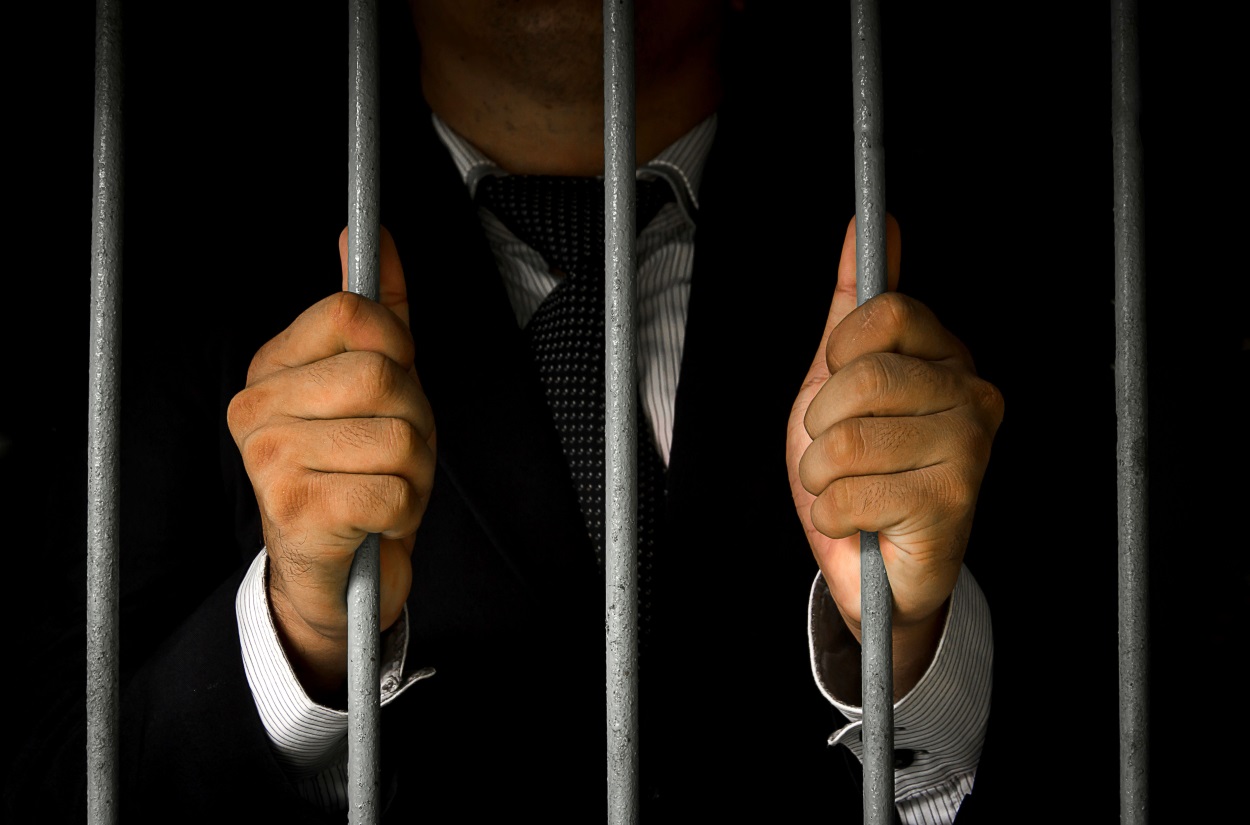 Banged up for business: criminal liability for company directors and employees

The UK government recently announced plans to punish “willful or reckless behaviour” by business managers relating to company pension schemes, with available penalties of a custodial sentence of up to seven years and/or an unlimited fine.

The scope of this proposed legislation remains to be seen, however, England already has a number of laws in place, breach of which may result in personal liability and, possibly, prison time for company directors and/or employees. In this blog, we briefly consider several such existing offences, all of which involve an element of dishonesty.

I could go to prison for that?

Here we list some examples of offences already in force in England & Wales. In order for the courts to impose a custodial sentence on a company director or someone acting in the course of business (usually in a senior managerial role), the common thread is often (although not always) the requirement for there to have been dishonesty on the part of the individual. For those offences, it will not be enough for them to simply have been negligent or incompetent in carrying out their duties.

The element of dishonesty is present in all the following offences. These are examples only, and it is by no means an exhaustive list – for example, the Companies Act 2006 alone lists more than 150 criminal offences that can be committed in relation to a company:

Under the Fraud Act 2006, a person guilty of fraud (either by “false representation”, “failing to disclose information” or “abuse of position”) can be imprisoned for up to 10 years and/or be liable for an unlimited fine.

However, fraud can also be alleged and proven in civil (rather than criminal) cases. In most cases, even if a person has been found by a civil court to have acted fraudulently, the case will not go any further than an award for civil remedies such as an order for payment of damages.

Similar to the Fraud Act, a person guilty of the offence of “fraudulent trading” pursuant to section 993 of the Companies Act 2006 (or a similar offence under the Fraud Act) may also be sentenced to a prison sentence of up to 10 years and/or an unlimited fine.

Fraudulent trading occurs where a business is carried on with the intention to defraud creditors or for any other fraudulent purpose. A typical example is a Ponzi scheme, but this offence also applies to those who continue to operate an otherwise legitimate business even though they know that it will not be able to pay its creditors because it is insolvent.

Every person who is knowingly a party to the carrying on of the business in such a manner commits an offence. This need not be the CEO or financial director; it could, in theory, include junior members of staff. There is also a similar offence under section 12 of the Fraud Act 2006.

There are a series of tax offences within statute – for example The Fraud Act 2006, Value Added Tax Act 1994 and the Taxes Management Act 1970. These offences, by their nature, often overlap and, for a prosecutor, it is usual for them to be considered interchangeable with one another and with the common law offence of “cheating the public revenue”, which carries a maximum penalty of life imprisonment and/or an unlimited fine. Company secretaries who fail to discharge their duty to calculate properly a company’s profits and, therefore, corporation tax liability (and any company director who conspires with them) may be guilty of this offence.

What if it was an “honest crime”?

In this blog post we have focused only on those offences that require an element of dishonesty. However, there are other offences that do not require dishonesty in order for a director or employee to have criminal liability. Such offences include corporate manslaughter, health and safety offences, and the like.

How to stay out of prison

The duties and obligations that an individual takes on when they become an officer of an English company should not be taken lightly. Directors and company secretaries need to take personal responsibility for knowing the law.

If, in the course of business, you have acted dishonestly or deliberately misled others, then you may have committed a criminal offence. It may be cliché to say, but it’s far better to not take any risks in this regard; it is simply not worth it. If in doubt, ask your lawyer!