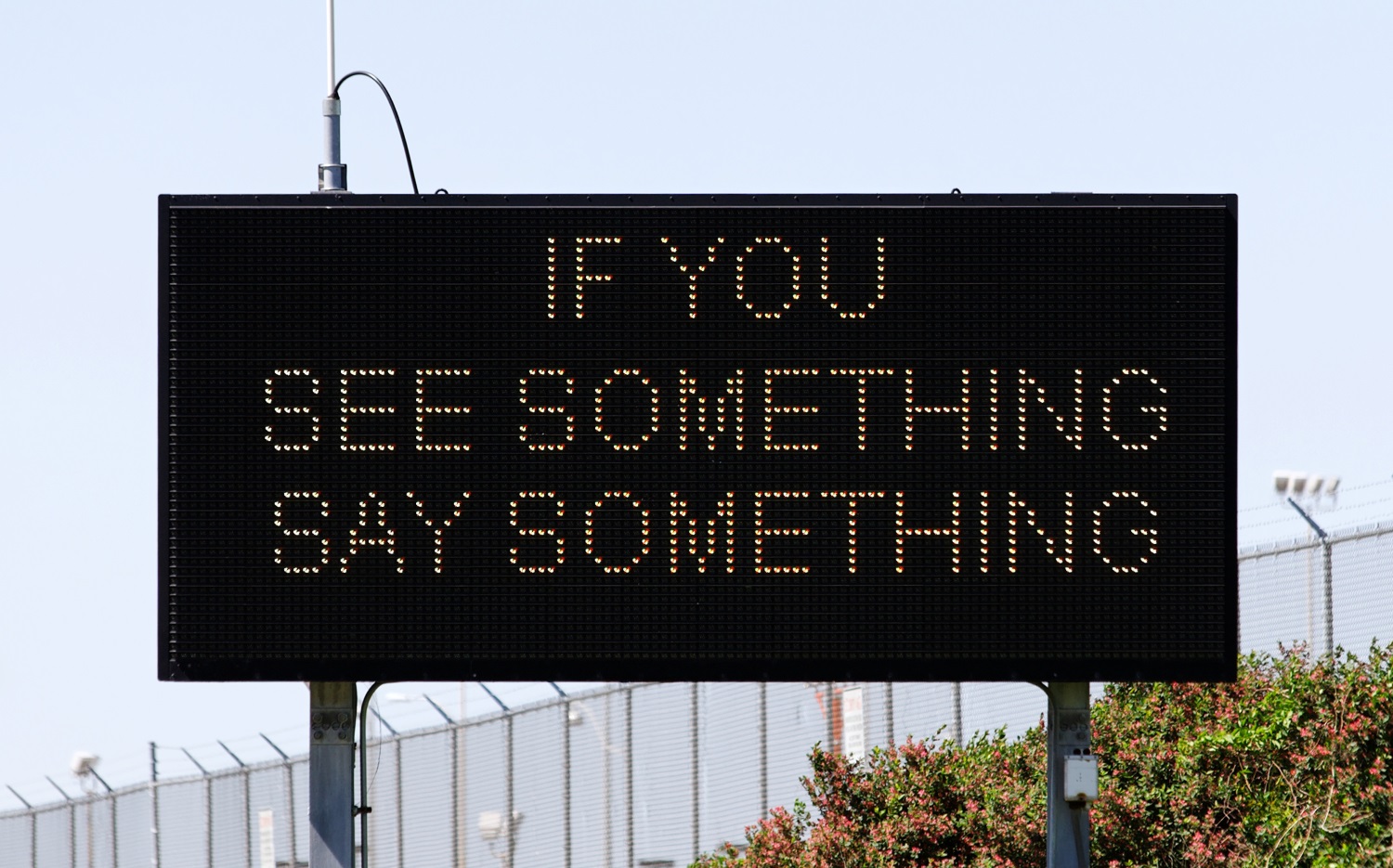 SARs are the method by which suspicious financial activity is disclosed to the UK Financial Intelligence Unit of the National Crime Agency (NCA). You can easily make a SAR by completing an online form. The legal basis for doing so is found in Part VII of the Proceeds of Crime Act 2002 (POCA) or Part III of the Terrorism Act 2000.

Persons working in the ‘regulated sector’ are required to make SARs if, in the course of their business, they know, or suspect or have reasonable grounds for knowing or suspecting, that a person is engaged in, or attempting, money laundering or terrorist financing. The ‘regulated sector’ is a wide net that captures, among others, financial firms regulated by the Financial Conduct Authority (e.g. banks); accountants; estates agents; and lawyers.

Even if you are not in the regulated sector, you may commit an offence if you have knowledge or suspicion of money laundering or terrorist financing and you do something to assist in dealing with the movement of that money and then fail to make a SAR.

The potential penalty for failing to make a SAR is imprisonment for up to five years and / or a fine.

The NCA receives more than 460,000 SARs per year. The reality is that SARs are a shield for those making the report against being involved, however unwittingly, in money laundering or terrorist financing.

The problem is that this shield is used too often and the Law Commission’s 2018 consultation on SARs found that enforcement agencies are “struggling with a significant number of low-quality reports and criminals could be slipping through the net”. The NCA does not have the resources to properly sift through the plethora of SARs, many of which are false alarms. One of the most bizarre reports concerned the breach of a Tree Preservation Order.

While you can easily make a SAR in a matter of minutes – and the risk of prison might encourage you to do so even at the slightest suspicion – the potential effects on the subject of the SAR are devastating. The effects range from the embarrassment of discovering your debit card is blocked when you try to pay the bill at a restaurant, to losing a real estate deal because the purchase funds are frozen.

Given that the subject of the SAR will, more often than not, be a client, there is also a commercial risk – albeit one which cannot trump your obligations to make SARs when you have a genuine suspicion.

The case law concerning SARs shows that the threshold for suspicion is low. Until we receive further guidance, either through legislation from Parliament or binding authority from the Courts, erring on the side of caution is the best approach.

The Law Commission’s final recommendations on SARs is due later this year and we hope they will suggest either a definition of ‘suspicion’ or at least offer proper guidance around the suspicion threshold.

In the meantime, if you are struggling with whether you have sufficient grounds to make a SAR, or if you are the victim of an inappropriate SAR, please get in touch as soon as possible – swift action is the best response.

Andrew Gilmore is the head of Grosvenor Law’s criminal team, specialising in money laundering, fraud, asset recovery and all aspects of criminal law including POCA offences.

James Clark is an associate who practices both civil and criminal litigation and regularly advises clients in relation to POCA offences.