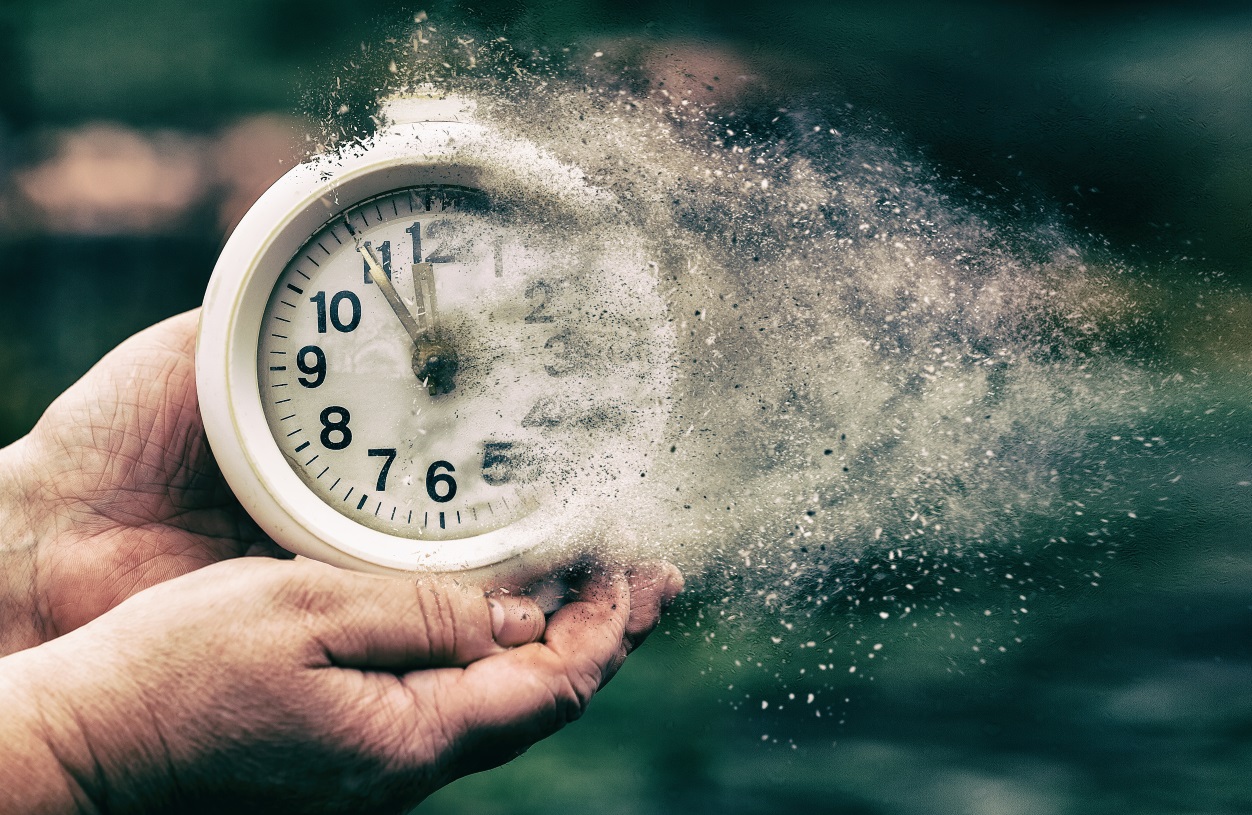 Quick – Don’t Run Out Of Time!

Limitation periods exist in order to “prevent citizens from being oppressed by stale claims, to protect settled interests from being disturbed, to bring certainty and finality to disputes and so on.”

For practical purposes, what this means is that, if you have been wronged and you want redress for that wrong, you had better not dilly-dally along about bringing a claim or risk being prevented from bringing your claim, and getting justice, at all.

Different limitation periods exist for different types of claim, and often it is no easy task trying to ascertain the exact date on which limitation expires.

As a starting point, if your claim is one based on a simple contract (i.e. not a deed) or on tort, the limitation period is six years from the date on which the “cause of action” accrued. For tort, the cause of action accrues when the damage is first sustained. In contract, the cause of action accrues when the breach occurs regardless of whether or not the damage is actually sustained at that point in time. Moreover, in both tort and contract, it does not matter whether or not you were actually aware that any damage has occurred; in most cases, the clock will already be running.

There are some exceptions to this six year rule. One such exception relates to claims for defamation and malicious falsehood where the suing party has only one year in which to bring his / her claim.

In stark contrast to the very tight window a person has in which to bring a defamation claim, claims by beneficiaries against fraudulent trustees have no limitation period, such is the seriousness of that breach of trust.

Further exceptions include claims in respect of land and claims under a deed (as opposed to a simple contract) which generally enjoy a twelve year limitation period. It should be noted, however, that claims for rent arrears, despite involving land, (which, in essence, are contractual claims) only have a six year limitation period.

It is also worth being aware that claims for personal injury only have a three year limitation period and such limitation period starts to run on (a) the date on which the cause of action occurred (i.e. when the damage is sustained); or, if later (b) the date of knowledge of the victim.

The simple message is that limitation is not straightforward and, if you think you may have a claim, it is best to speak to a solicitor as soon as possible or risk a significant delay depriving you of your remedy completely.