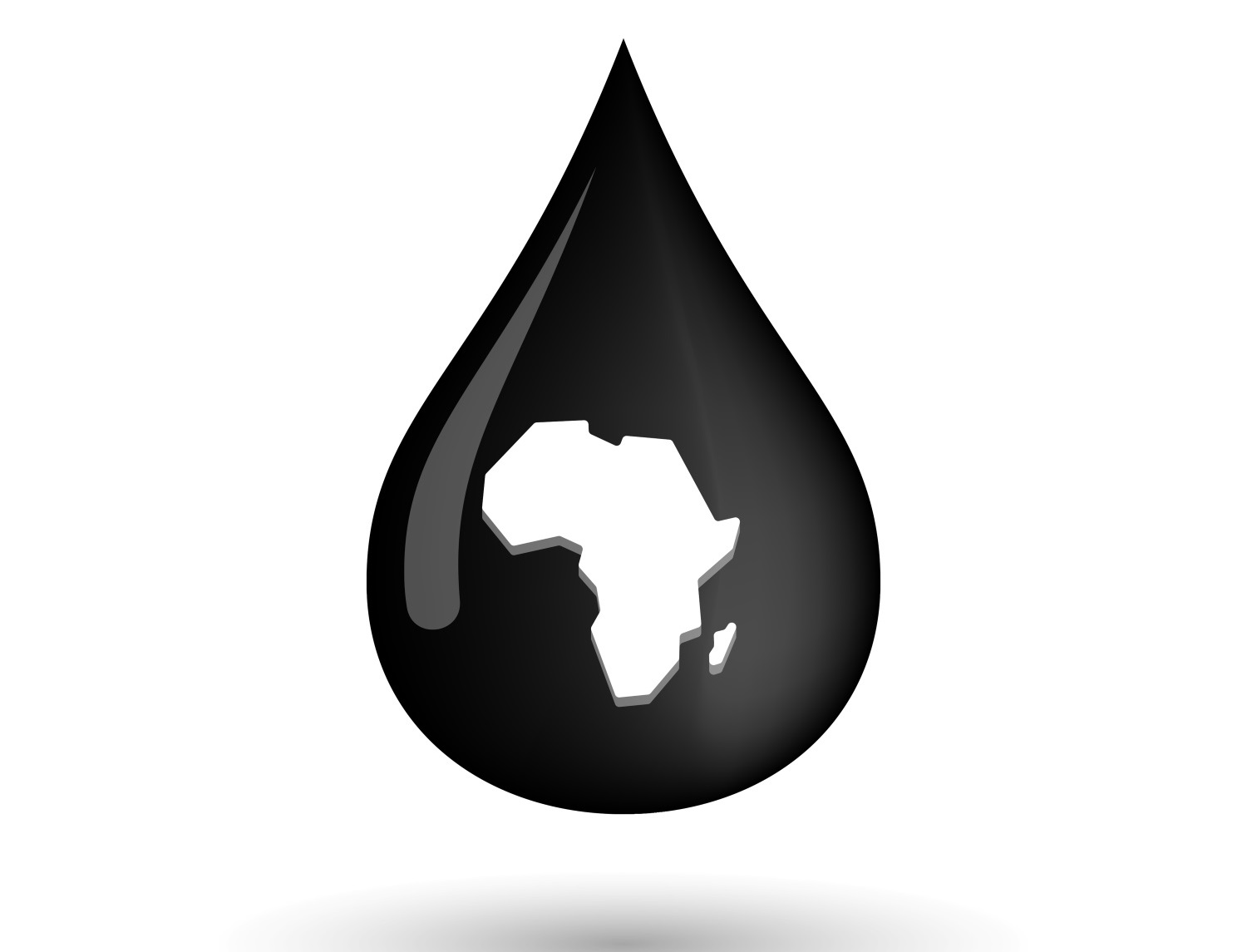 Seeking justice for Africa in the English courts – a growing trend?

Another high value dispute arising in an African jurisdiction is to be litigated in the English courts, following the Supreme Court decision on 10 April 2019 in Vedanta Resources PLC and Another v Lungowe and others (“Vedanta”).

In Vedanta, a claim was brought against the Nchanga Copper Mine in Zambia, by members of the nearby farming community whose water sources are said to have been polluted by toxic matter from the mine, causing them harm. The mine was operated by Konkola Copper Mines, a Zambian incorporated company, and the English-based parent company (Vedanta) was also included as a defendant on grounds that it exercised control and direction over Konkola. A preliminary question was raised about jurisdiction: whether the entire claim could be heard in the English courts because of the claim against the English company. Following judgments in the High Court and the Court of Appeal agreeing that it could, the Supreme Court heard Vedanta’s appeal over two days, confirming that the whole claim – against both Konkola and Vedanta – could proceed in the English courts.

The reasoning of the Supreme Court is potentially significant. Often a key factor in the English court accepting jurisdiction over seemingly foreign-centred (non-EU) disputes, is that it has jurisdiction over one part of the claim (for example one of the defendants is domiciled in England and Wales) and separate trials might lead to judgments that contradict each other.

On the particular facts of Vedanta, the risk of ‘irreconcilable judgments’ was not the reason the Supreme Court found that the claim should proceed here; following Vedanta that risk may not always be as important as it was previously considered. Instead, the Supreme Court concluded that substantial justice could not be achieved in Zambia. Generally, courts (not just in England) are reluctant to reach a conclusion that a foreign court will not be able to effectively hear a dispute, for obvious reasons of comity – a default position of respect and deference to foreign courts.

However, this case was deemed to have special features. It is a group claim involving a large number of individuals who would (the Court concluded) struggle to obtain the necessary funding to pursue the litigation in their home jurisdiction, or to find “suitably substantial and suitably experienced legal teams” within Zambia “to enable litigation of this size and complexity to be prosecuted effectively”. The Court considered that the reasoning of the first-instance judge was sound. The judge had carefully examined whether there was a real risk that the claimants could not access justice in Zambia. For example, he heard evidence about previous group litigations in Zambia, how they had been conducted and funded, and success rates of those claims. He considered the complexity of the likely evidence, including the evidence of technical experts who will require supervision by lawyers experienced with this type of claim and evidence. The Supreme Court agreed that, even at the risk of accusations of “colonial condescension”, the judge’s conclusions were correct, and that this was an exceptional case where there was not only a real risk, but a probability that substantial justice would not be achieved in the alternative jurisdiction.

Looking at other decisions

A number of high-profile African cases have established jurisdiction and proceeded in the English courts in recent years. The most notable of these include the challenge brought by the Libyan Investment Authority against Goldman Sachs and Société Générale about the management of its US$30 billion sovereign wealth fund, and the claim brought by the Republic of Djibouti against the wealthy businessman Abdourahman Boreh about interests in a new port and oil terminal, and revenues from the US$400 million Dolareh Container Terminal. Other attempts to attract the jurisdiction of the English courts have failed, including the recent case of the Angolan sovereign wealth fund, which was thrown out several months after a US$3 billion freezing order was granted; the English High Court discharged the injunction for material non-disclosure and found that it did not have jurisdiction over the majority of the dispute.

Becoming the jurisdiction of choice

These cases indicate an apparently growing appetite by the state and state entities in certain African countries to bring disputes to the English courts. Following the case of Vedanta the question is whether non-state actors will increasingly choose the same route, and seek to show ‘exceptionality’ in order to avail themselves of the reputation and reach of the English judicial system, or whether Vedanta will prove to be a genuinely exceptional case.

Nicola McKinney is a partner at Grosvenor Law specialising in injunctions and cross-jurisdiction disputes. Nicola was part of the Grosvenor Law team which successfully obtained the discharge of a US$3 billion Worldwide Freezing Order obtained by the Angolan sovereign wealth fund against Mr Jean Claude Bastos de Morais.