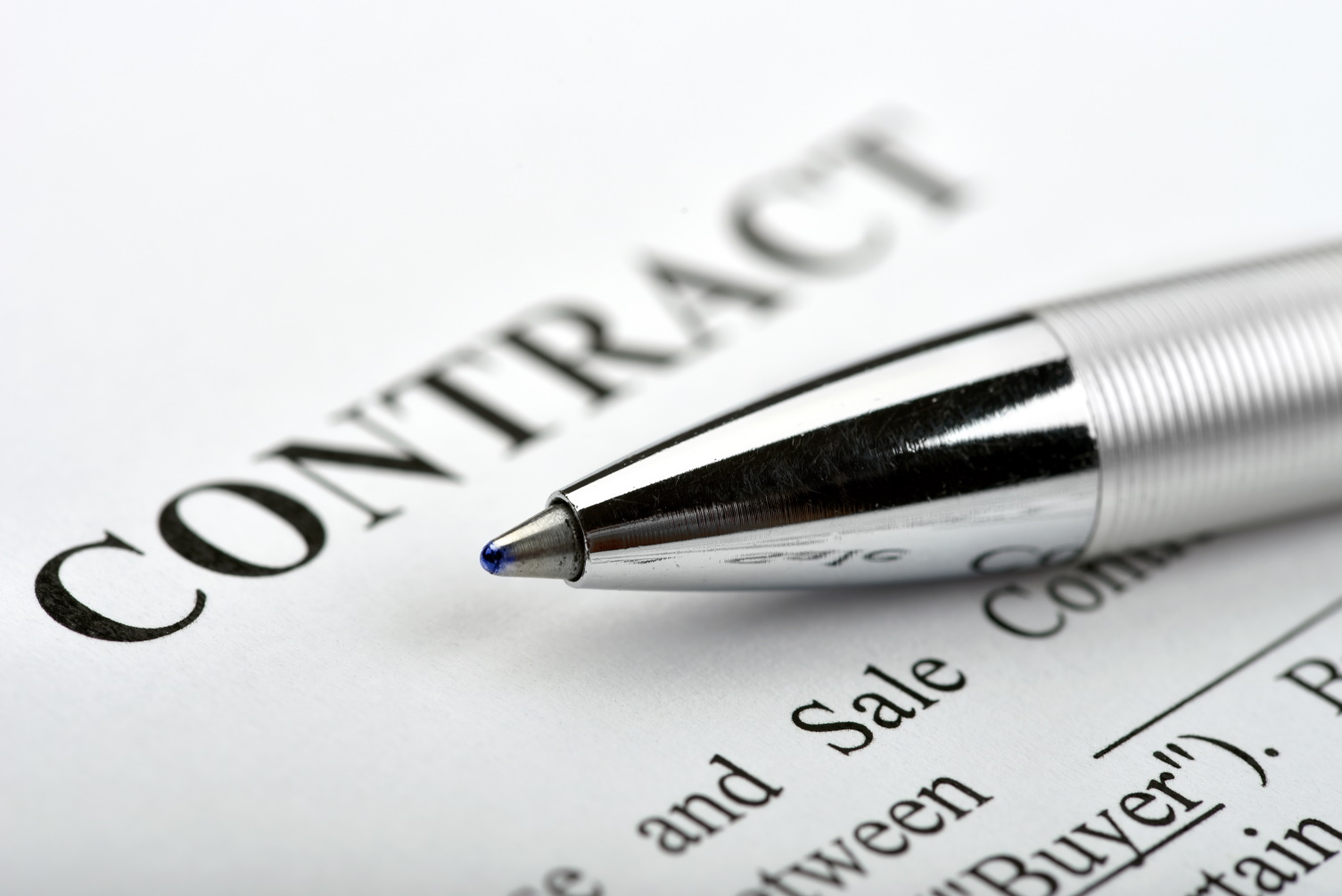 The duty of good faith in commercial agreements

In the first of a series of blogs on commercial contracts, Michelle Quinn addresses whether a duty of faith can be implied in the same.

However, some recent case law suggests that, in certain types of commercial contracts, it may be appropriate to imply a duty of good faith. Those contracts have been referred to in the case law as “relational contracts”.

At the outset, it is useful to consider what we mean by “good faith”. Unfortunately, there is no set definition of “good faith” and it remains heavily dependent on the particular circumstances. However, at the very heart of any attempt to define “good faith” is the concept of “honesty” in the dealings between the parties.

These are just some of the factors that the English courts will consider; there are others. In addition, there is no one factor that will automatically give rise to an implied duty although an express term excluding such duty would likely be determinative.