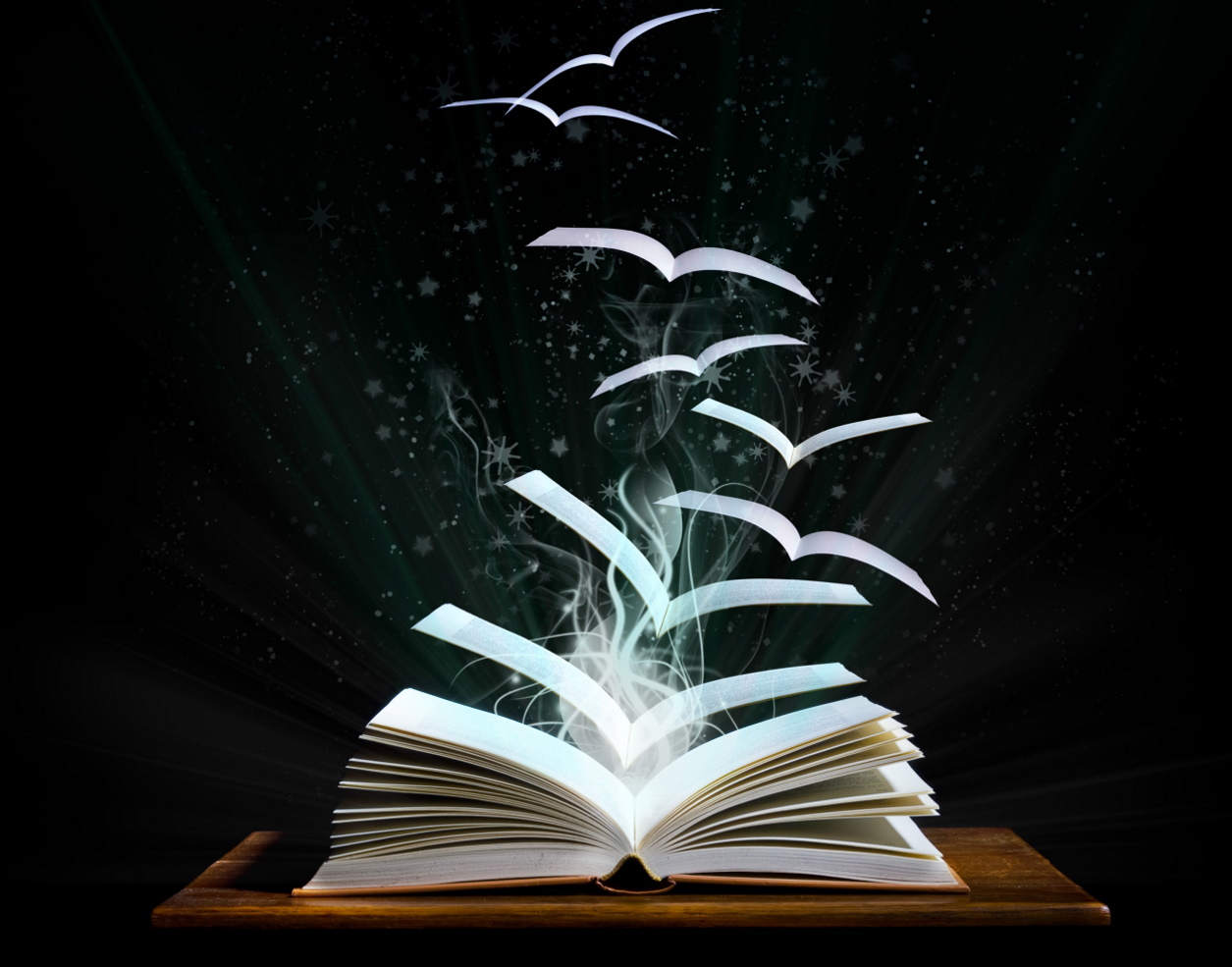 The question of what information individuals and corporations may keep private, when they are bringing or defending a case in the English courts, frequently hits the front pages. In the first of a series of blogs about how the principle of open justice operates, against interests of privacy and confidentiality, Ben Wolfe looks at the recent case of Cape Intermediate Holdings Ltd v Dring (for and on behalf of Asbestos Victims Support Groups Forum UK) [2019] UKSC 38, in which the Supreme Court issued a ruling confirming the right of the public to access written material placed before the court in civil proceedings.

The recent Supreme Court case of Cape v Dring serves as an important reminder that documents relied on by any party to litigation may find their way into the public domain.

The main purposes of the open justice principle are two-fold: (1) to hold individual courts and judges to account, and (2) to enable the public to understand how the justice system works and why decisions are taken.

The default position is that the public should be allowed access to court proceedings. This is the bedrock principle obliging most court hearings to be open to the public (including the press) to attend. In this case, the court confirmed that this right extends not just to what is said in court, and to the parties’ written submissions and arguments, but also to the documents which have been placed before the court and referred to during the hearing, if it will further the principle of open justice.

Journalists are often well-placed to demonstrate a good reason for access to documents and the court will carry out a fact-specific balancing exercise to take account of any countervailing principles, such as the need to protect national security, privacy interests or commercial confidentiality. The court will also consider the practicalities and proportionality of granting a request, but is unlikely to accede where a competitor is merely seeking a commercial advantage for example.

Rule 5.4C of the Civil Procedure Rules (the “CPR”) provides that a person who is not a party to proceedings may obtain from the court copies of statements of case, judgments or orders made in public, and, if the court gives permission, ‘obtain from the records of the court a copy of any other document filed by a party, or communication between the court and a party or another person’.

The Asbestos Victims Support Groups Forum UK (the “Forum”), which was not a party to the original proceedings, successfully applied to court for access to all documents used at or disclosed for the trial, including all those contained in the trial bundles and also for transcripts of the trial. In so doing, Forum believed that the documents would contain valuable information about the knowledge of the asbestos industry of the dangers of asbestos.

Cape Intermediate Holdings Ltd (“Cape”) appealed to the Court of Appeal for an order limiting the disclosure of documents to the Forum to only statements of case, witness statements, expert reports and written submissions. The Court of Appeal ruled that the Forum’s application for disclosure of further documents be listed before the High Court to decide whether those documents should be disclosed to the Forum on the basis that they had lost their confidentiality and essentially been read out in court, or where inspection by the Forum was necessary to meet the principle of open justice.

However, Cape appealed to the Supreme Court, arguing that the disclosure should have been limited to the statements of case held on the court file; that the scope of any inherent jurisdiction of the court was very limited and could only extend to skeleton arguments or written submissions relied on in court; and that the Forum did not have a legitimate interest based on the public interest in open justice in the content of the documents it was seeking. The Forum cross-appealed on the ground that the Court of Appeal had been wrong to limit the scope of Rule 5.4C in the way that it did.

The Supreme Court unanimously dismissed the appeal and cross-appeal and ordered that the case be returned to the High Court to determine whether the court should require Cape to provide a copy of any other document, placed before the judge and referred to in the course of the trial, to the Forum in accordance with the principles laid down by the Supreme Court.

In the lead judgment, Lady Hale observed that, “case after case has recognised that the guiding principle is the need for justice to be done in the open and that courts at all levels have an inherent jurisdiction to allow access in accordance with that principle”.

However, the court will not make an order for disclosure to non-parties if there is a risk that disclosure would harm the legitimate interests of others (including the right to privacy, protection of trade secrets and commercial confidentiality).

A party who embarks on litigating in England & Wales (either as a claimant or defendant) must be prepared for the fact that documents and information that they may otherwise wish to remain private can find their way in to the public domain. Although there is no automatic right to documents, and there remains a balancing act to be conducted, the approach taken by the Supreme Court here may have the effect of giving greater access to court documents to non-parties than may previously have been presumed.