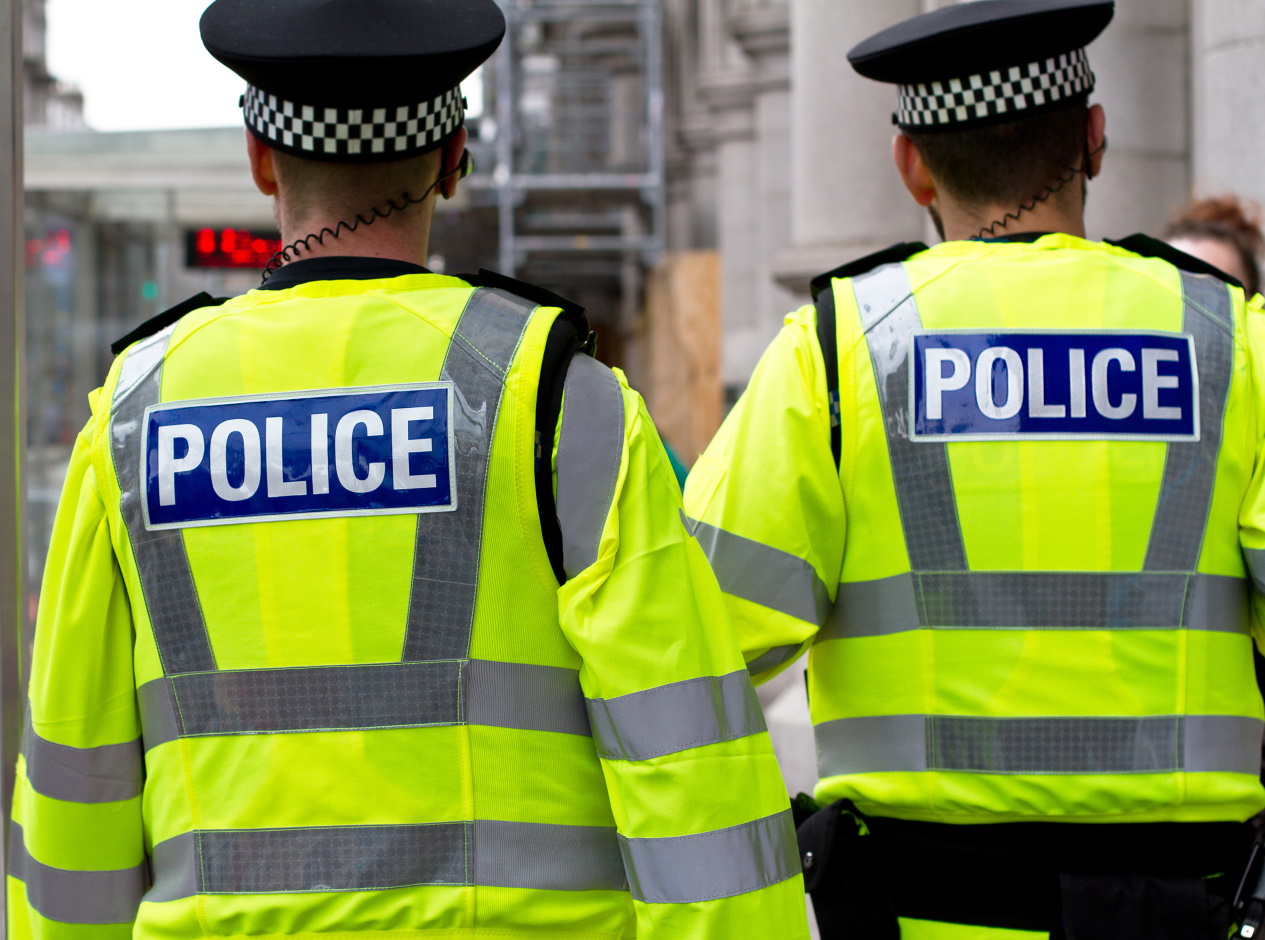 The police drag you of bed in the middle of night.  They take you to the local police station where they put an allegation to you during an interview under caution (let’s say your business partner has accused you of accepting a bribe).  You deny it.  What happens next?  Generally one of the following:

The average person with a television and even a moderate interest in crime dramas will probably be familiar with all of these outcomes save for RUI.

Theresa May, when she was Home Secretary, decided that the police were keeping suspects on bail for an unacceptable amount of time.  Famously, the radio DJ Paul Gambaccini was on police bail for a year before the Crown Prosecution Service found that there was insufficient evidence to prosecute him for allegations of historic sexual offences.  Mr Gambaccini gave evidence to the House of Commons Home Affairs Select Committee about the stress and financial loss (including over £200,000 in legal fees) he suffered.

Mrs May therefore introduced a reform to the law, which became the Policing and Crime Act 2017 (the “PCA 2017”).  The PCA 2017 provides that pre-charge release should generally be without bail and, if bail is granted, it should be for an initial period of no more than 28 days (subject to extensions granted by senior police officers and, ultimately, the court).

To avoid these strict time limits, the police are instead using RUI for the majority of suspects.  RUI allows the police to release a suspect “under investigation”, which means you are not on bail but you are not necessarily in the clear; the police will continue gathering evidence and you still might be charged.

There is no time limit on RUI.  Whether you are a complainant, suspect, witness or a member of the public, there are real reasons for concern that RUI is not fit for purpose.  According to the Law Society’s recent report, the key problems are:

The Law Society’s proposals include:

Unfortunately, these proposals look very much like bail with a different label and therefore are not a solution at all.  Rather than reforming RUI, which is a poor alternative to bail, the question must be asked whether an independent ‘Bail and RUI Watchdog’ is required.  A body like this could be responsible for scrutinising the length of time for which the police release a suspect, whether on bail or RUI, without charging him or her.  We think that only independent scrutiny will ensure the police take a more proportionate approach and stop them from using RUI to circumvent the time limits on bail.

James Clark is an associate in Grosvenor Law’s criminal team, where he regularly advises complainants and suspects in criminal investigations and proceedings.