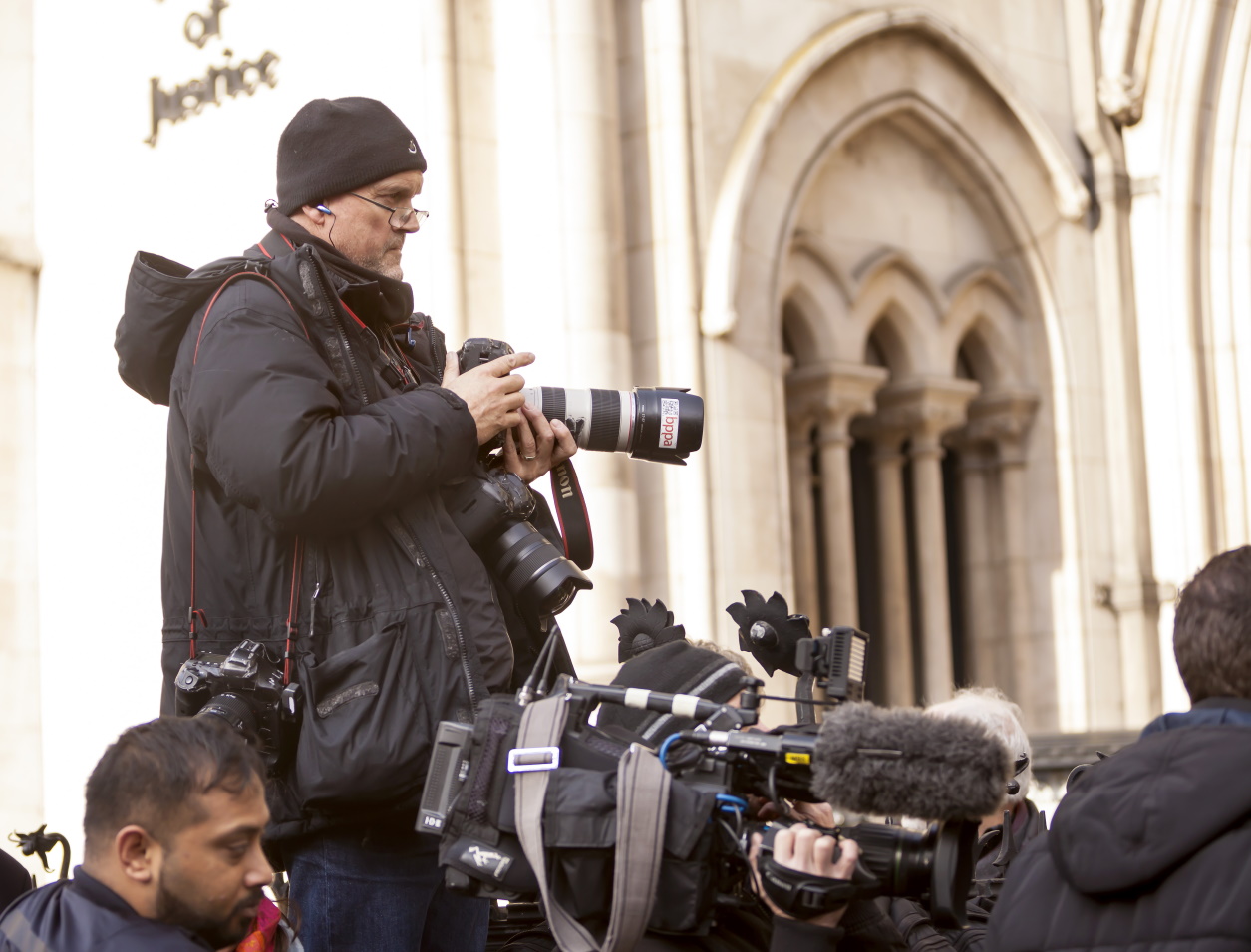 Open Justice – The Path of Secret Hearings and Privacy in the Criminal Courts.

In the world of criminal justice, the openness of the courts is a bedrock.  The overarching principle is that criminal courts should be open to all and hearings freely reported.

There exists a common law presumption that trials, heard either summarily or upon indictment (in the Magistrates’ or Crown Courts respectively), should be conducted with open doors wherever possible, but there has long been recognition that this may not always be in the interests of justice.  These common law principles were distilled in the case of A-G v Leveller Magazine Ltd [1979] AC 440:

All criminal courts have inherent powers to control their own ability to sit in camera (‘in chambers’, i.e.: without the public present), but there must be firm and compelling reasons for doing so and any court that does so is obliged to continuously review its own decision to hold proceedings privately.  It is most unusual for an entire trial to be held in private

The common law principle has gradually been absorbed into statute and, as the public perception of justice has changed (particularly with the rise of personal privacy as a legal notion), there has been an almost imperceptible but inexorable erosion of open justice.

The most obvious and long-standing example of the derogation from open courts is where such a forum would be against the interests of national security. Normally, this would involve the court not sitting in public for the duration of the sensitive issue or evidence being heard. However, in 2014, the government applied for a full trial to be heard in private in the terrorist case of R v Incedal and Rarmoul-Bouhadjar (2014).   The Court of Appeal (upon an application made by the Guardian newspaper) disagreed with this approach, noting:

“We express grave concern as to the cumulative effects of holding a criminal trial in camera and anonymising the defendants. We find it difficult to conceive of a situation where both departures from open justice will be justified. Suffice to say, we are not persuaded of any such justification in the present case”

Despite this intention, the core of the trial was held in secret, with the press only being allowed to report the identities of defendants, some opening remarks made by the prosecution and the outcome of the trial.  The court was allowed to exercise discretion to admit journalists to selected parts of the trial but all notes they made were held until the end of the trial and reviewed.

In conjunction with the national interest is the development of Public Interest Immunity (‘PII’), historically known as ‘Crown Privilege’, which allows the court to order that a litigant (usually the Crown/prosecution) is not required to disclose certain evidence (which would normally be disclosable) to other parties, where this disclosure would be against the public interest.  In making such an order, the court has to balance this public interest against the administration of justice.  The use of PII perhaps reached an apex in the murder trial R v. Yam [2008], where public access and reporting on the proceedings was severely limited on the grounds of public interest due to national security (these grounds were also used to successfully obtain a Contempt of Court Act 1981 Order to restrict press reporting of the case).

The rise and growth of the legal right to privacy in English law has also led to smaller, incremental changes in criminal justice – most notably the right to anonymity of a complainant in allegations of a sexual offence.

While there is (currently) no freestanding right to privacy in common law, criminal legislation has sought, albeit in a piecemeal fashion, to plug this lacuna.   For example, pre-charge bail hearings heard at the magistrates’ court are now held in private (by virtue of the Criminal Procedure Rules part 19 and the CPR Amendments No 2, 2017).   The growing recognition of the rights of an accused to some level of privacy during criminal proceedings has and will continue to drive the direction of the law – the cases of Cliff Richard and those accused in the calamitous Dolphin Square investigations have raised the issue of privacy in criminal cases, especially where the crime involved is particularly socially repugnant.

Therefore, the face of open criminal justice is likely to continue to shift and quite possibly recede in the coming years, as the courts and legislators contend with public perception and the competing interests of technology (e.g.: the filming and live streaming of court hearings, the reporting of court hearings on social media and so on), the interests of the state (notably matters involving terrorism and state intelligence) and as to where the boundaries of the rights of the individual to privacy lie.

Andrew Gilmore is the head of Grosvenor Law’s criminal team, specialising in money laundering, fraud, asset recovery and all aspects of criminal law