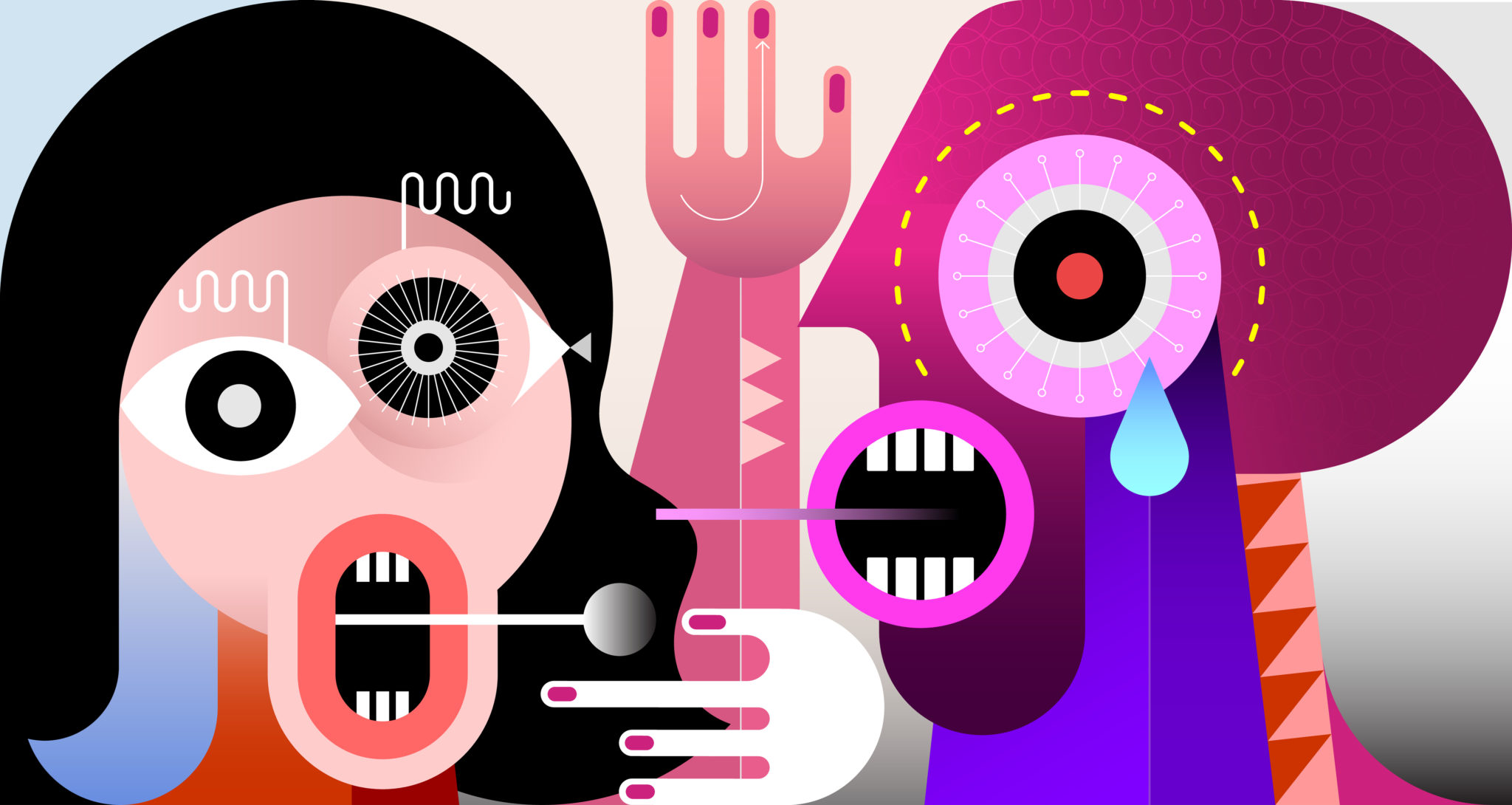 The Divorce, Dissolution and Separation Act 2020, otherwise known as no-fault divorce will be introduced in England and Wales on 6 April 2022, and is the biggest shake up in the world of divorce for 50 years. These changes will affect everyone from the spouses of Putin’s oligarchs who divorce here to take half of their partner’s vast wealth right through to ordinary people.

Currently, to obtain a divorce, the petition relies upon adultery; unreasonable behaviour; desertion; or separation of between two and or five years. In the majority of cases where none of these apply to the couple’s situation, unreasonable behaviour has been used as the fact to proceed with the divorce. The current blame-game often creates more acrimony between the parties and can ensue protracted proceedings when they are dealing with money and children.

This change hopes to reduce the emotional cost of divorce and acknowledges that many couples separate for reasons that are not covered by the current law. At the moment, if a spouse does not agree to the divorce, they can contest it and, in some circumstances, prevent it from happening altogether. This results in lengthy and expensive legal proceedings, which, at the end of the day, will have to be paid from the matrimonial pot.

There was an attempt to introduce no-fault divorce in 1996 but political pressure put an end to it. It seems that the next wave of enthusiasm was brought about by the case of Owens v Owens, in which the Supreme Court in 2018 reluctantly ruled that Ms Owens could not divorce her husband. Ms Owens had to remain married to a man she no longer loved until they had lived separately for five years. Ms Owens initially put in a neutral divorce petition, and this was contested by her husband. She therefore amended the petition to list 27 examples of her husband’s unreasonable behaviour. Although the judge at the first hearing found that the marriage had irretrievably broken down, he also found that Ms Owens could not prove her husband’s unreasonable behaviour; it was merely the normal wear and tear of married life. The judge at first instance found that Mr Owens was “somewhat old school” and that Ms Owens was more sensitive than most wives.  Both the Court of Appeal and the Supreme Court agreed that Mr Owens had not behaved in such a way that Ms Owens could not reasonably be expected to live with him. These rulings left Ms Owens unable to access the financial relief that she would be entitled to upon divorce.

After this decision, the Lord Justices called on parliament to consider whether the current law governing divorce was satisfactory, the result of which manifested itself in the no-fault divorce bill.

Several countries around the world already have no-fault divorce. These include Canada, Australia, and the USA. The no-fault divorce bill seeks to resist the need for one party to be at fault for the breakdown of the marriage.

Under the new legislation, one or both of the parties will notify the court that the marriage has irretrievably broken down.  If one party does not agree they can no longer contest the divorce application.

The changes will make the process much easier for litigants in person and will put an end to legal jargon, replacing decree nisi and decree absolute with conditional order and divorce order. The legislation includes what is being called “a period of reflection”. There will be a break of 20 weeks between the petition being lodged with the court and the conditional order being made, and a further 6 weeks thereafter until the divorce order is made. This is to counter concerns that divorce may become the quick and easy option for warring couples rather than trying to save their marriage.

Nevertheless, the introduction of the new act is aimed at providing parting couples with a conciliatory alternative to the current grounds for divorce and it is hoped that this will encourage them to start proceedings off on amicable terms, allowing them to focus on more important issues such as their children, property, and finances.

While the vast majority of couples will welcome this change, what of the wife who has suffered domestic abuse for years, or the husband whose wife has cheated.  Sometimes they want their say, as to why their marriage failed and that can be part of the healing process.