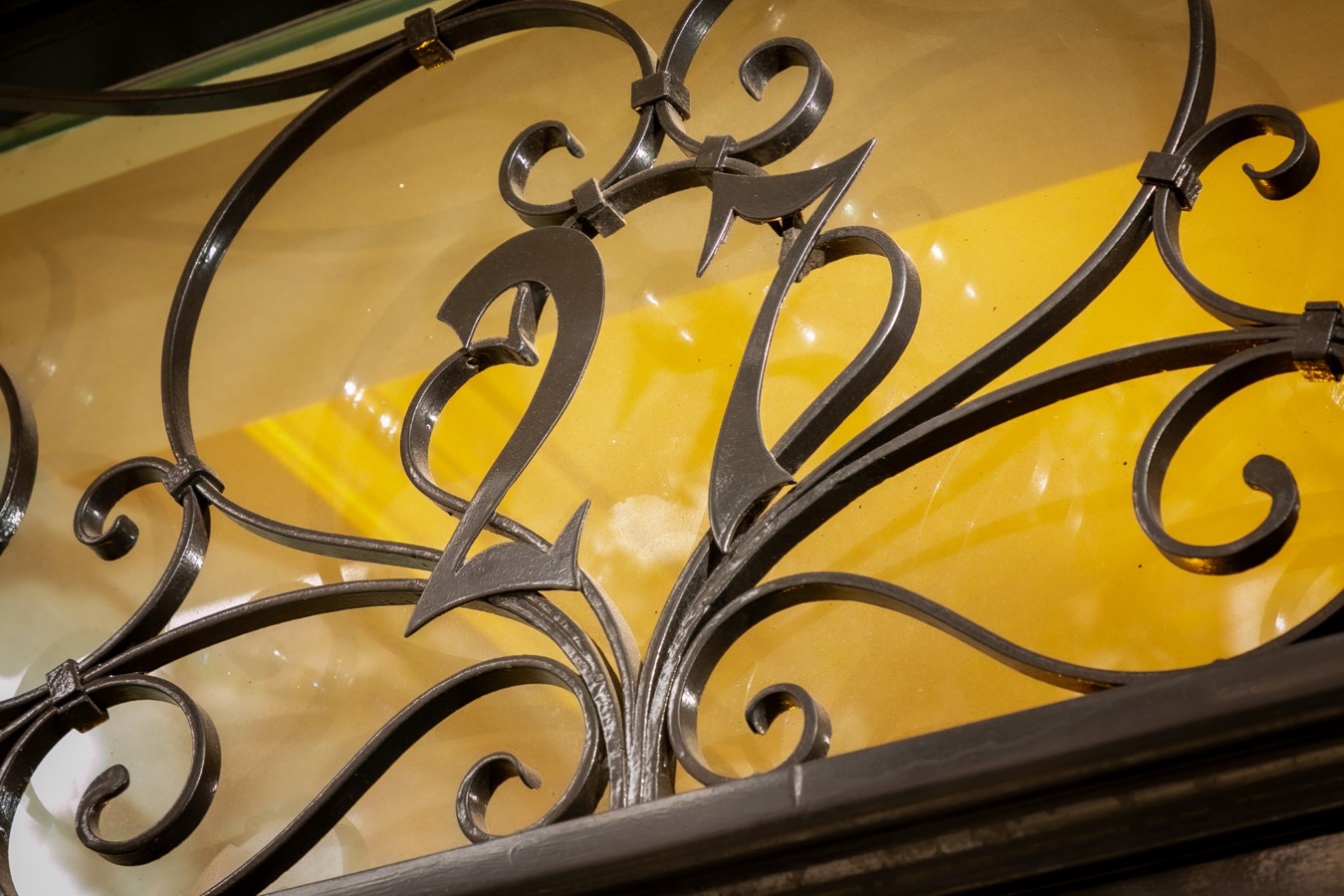 Global news sources, including France24, This is Money and Yahoo News have reported on Dan Morrison‘s characterisation of Angola’s probe of Isabel dos Santos as “improper and unfair”. Morrison, Grosvenor Law’s senior partner, “ripped apart Luanda’s order to freeze her assets”, referencing the secret nature of the proceedings, Angola’s failure until recently to produce the documents on which they relied, and the forged documents on which it relied.

Grosvenor Law fights to win for all of its clients.  For further information on our services offered, please refer to our website.