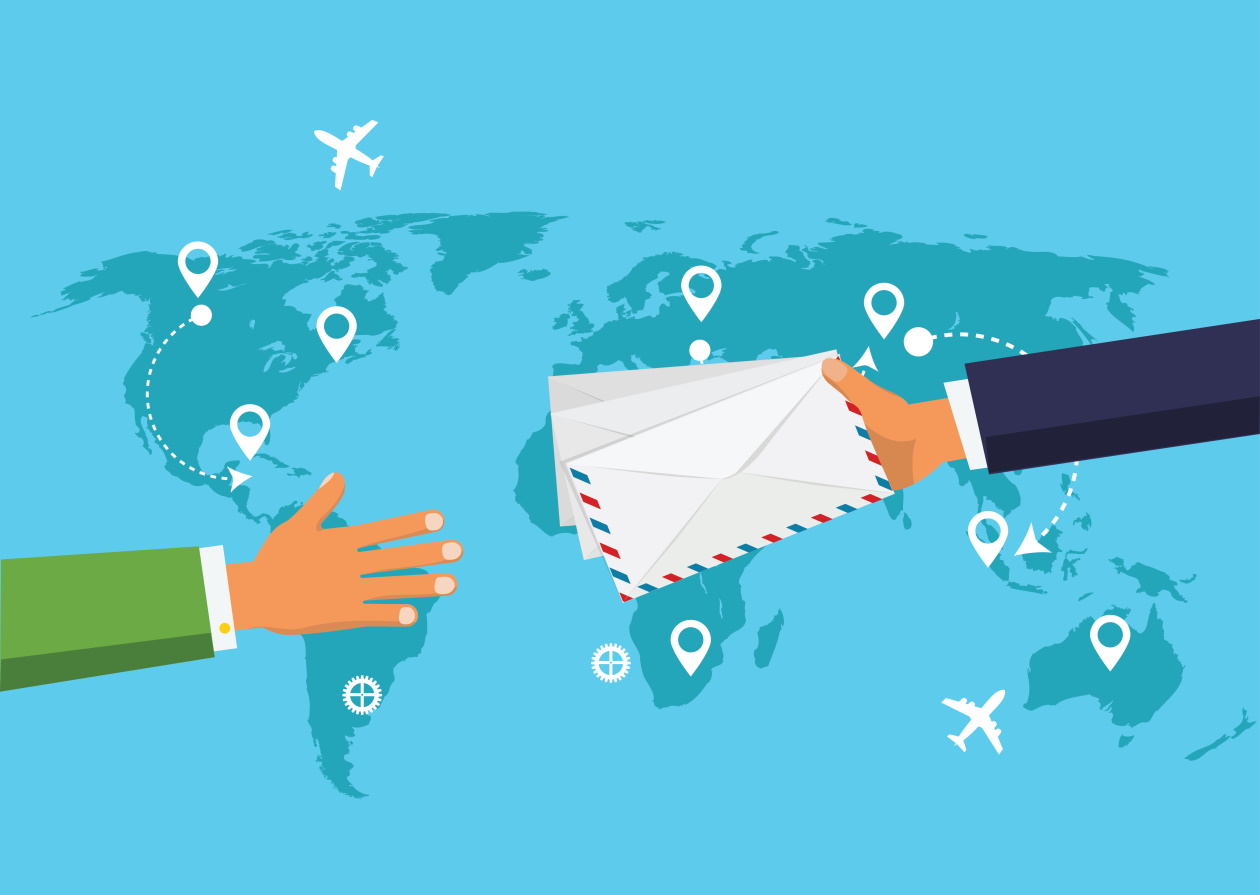 Service of a claim form out of the jurisdiction

Part I: the Brexit effect

In order to commence civil litigation in England, a claim needs to be issued in the appropriate court and the defendant needs to be served with a claim form and associated documents.  However, it is of vital importance that the claimant in English civil litigation considers and is aware of the correct procedure for service where the proposed defendant is located outside of the jurisdiction of England & Wales.

In this first part of a two part blog series Ben Wolfe looks first into what effect Brexit has had on service of documents abroad. In the second part, Ben will look at the procedure that needs to be followed in order to effectively serve a claim on a defendant who is domiciled out of the jurisdiction.

Unless you have been stuck in a cave over the past few months you will know that the United Kingdom left the EU on 31 January 2020. The effect of Brexit will be to fundamentally change much of UK law and no aspect is likely to be more affected by Brexit than the rules and procedure for service of documents on parties that are domiciled in EU states.

Prior to Brexit, a claimant did not (subject to certain exceptions) require the permission of the English Court to serve a claim form on a defendant in another EU member state, Switzerland, Norway, Denmark or Iceland. This procedure was determined by the Brussels Conventions, the Lugano Convention and the Regulation (EC) 1393/2007 (the Service Regulation), all of which will cease to apply under Brexit regulations.

In the absence of further legislation, the regime which currently governs service out of the jurisdiction in non-EU countries will apply instead. Generally speaking, this means that permission from the English Court will be required before serving a claim on a defendant out of the jurisdiction. In the second part of this blog we will look at the procedure for obtaining such permission.

Between 31 January and 31 December 2020 the UK and the EU have agreed that there will be an implementation or, as the EU refers to it, a transition period during which the current rules will continue to apply.

In practice, this means that claims issued before the end of the implementation period can continue to be served on defendants in other EU member states without first requiring permission from the English Court.

After the implementation period

Absent any agreement between the UK Government and EU member states, when the implementation period ends claimants in English proceedings will need to obtain the court’s permission before serving claims on defendants domiciled out of the jurisdiction.

This does not mean that service will be made impossible, but it will lead to inevitable delay and will increase costs to claimants who will need to: (a) make an application (supported by evidence – usually a witness statement from solicitors) to the court for an order granting permission to serve the claim out of the jurisdiction; (b) obtain advice from a practitioner in the jurisdiction in which the defendant is located as to how service of a claim can be properly effected there; and (c) ensure that service in the foreign jurisdiction is effected in accordance with local laws and procedure.

Litigators in the UK will be hoping that between now and the end of the year, the UK Government will seek and reach agreement with the EU in respect of cross-border service of legal documents.  However, this is not a subject that has, thus far, been the focus of discussions between the UK and the EU. Even if some form of agreement is reached, it is unlikely that the simple reciprocal process that litigants benefited from while the UK was a member of the EU will be adopted.