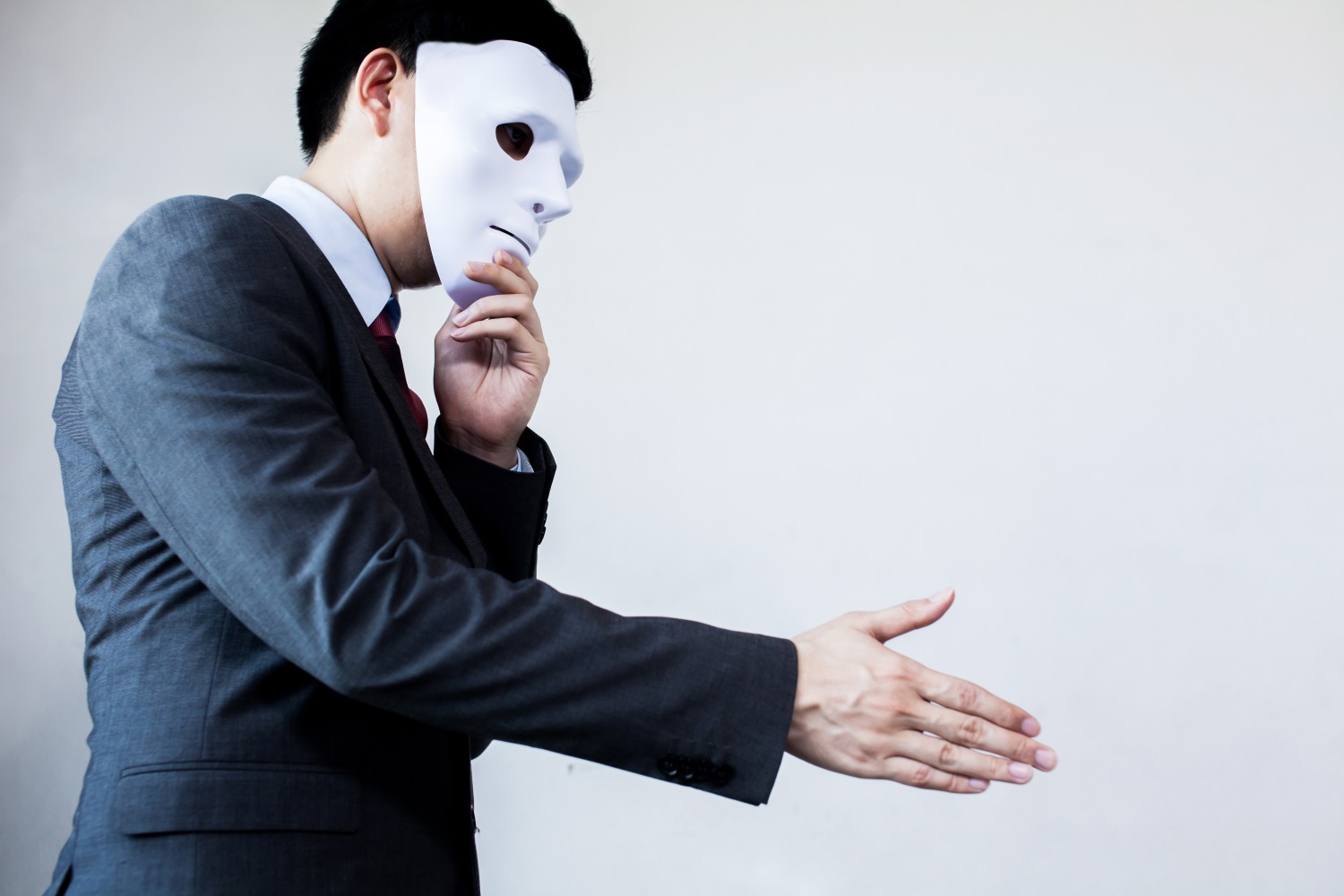 The Court of Appeal has recently handed down judgment in a high value fraud case concerning the theft of €100m in Group Seven Limited and Another v Notable Services LLP and Another [2019] EWHC 2466 (ChD).

The appeal concerned the scope of liability for dishonest assistance in a breach of trust. In the Court of Appeal’s decision, the Court helpfully re-stated the law on dishonest assistance, a claim often pursued as well as, or in the alternative to, seeking a criminal sanction against wrongdoers. The judgment is also an unusual example of the Court of Appeal overturning, on appeal, a High Court Judge’s findings of fact.

Dishonest assistance can be used as a route to recovery against a party who has assisted the primary wrongdoer. This can be useful in circumstances where the main wrongdoer does not have deep pockets or there is another bar to recovery.

The fiduciary duties owed by the third party often arise in relationships such as between agents and their principals (for example, directors to companies), solicitors and their clients, and banks and their customers. It is possible for liability to arise when claimant and defendant have no formal legal relationship between them whatsoever, as was the case in Group Seven.

Another claim that can be brought against an accessory to a primary wrongdoer, and which was also successfully brought in Group Seven, is a claim for knowing receipt. This has a different legal test: a party has received assets which have been misapplied in breach of trust, a recipient’s knowledge of the circumstances of the transfer of the trust property to them, in breach of trust or fiduciary duty, renders it unconscionable to permit the recipient to retain the assets. A recipient in such circumstances is personally liable to the beneficiary.

Following the trail of fraud

In summary, a significant fraud was committed against a Swiss registered company, Allseas Group SA, in around November 2011. A group of fraudsters tricked Allseas into paying them €100m via the Bank of Valletta, telling Allseas it was investing in a lucrative trading scheme involving medium-term debt notes. Following various failed attempts by the fraudsters to deposit the monies in a number of international banks, the proceeds of the fraud were laundered through the client account of a London-based firm of solicitors, Notable Services LLP (“Notable”), with one of the partners of the law firm, Mr Landman, being paid a £170,000 bribe to grease the wheels.

At first instance, following an eight-week trial before the High Court, Mr Landman and another partner of Notable were found not liable for dishonestly assisting a breach of trust by the fraudsters in allowing the law firm’s client account to be used to launder the proceeds of the fraud. However, Mr Landman was found liable for knowing receipt of the £170,000 bribe and was required to repay the sum.

(i) to not actually know, or have “blind-eye knowledge” that the fraudsters’ corporate vehicle was not the beneficial owner of the €100m proceeds of the fraud; or

(ii) that the vehicle was not entitled to use those monies as if they were its own.

In the absence of such knowledge, the High Court Judge found that the conduct did not constitute dishonest assistance of the fraudsters’ alleged breaches of trust and fiduciary duties.

On appeal, the Court of Appeal held that Notable and its partner, Mr Landman, were liable in dishonest assistance. The principal reason for this was that, in circumstances where he had received a £170,000 bribe, Mr Landman knew, or ought to have known, that he was assisting a breach of trust and that he therefore had a dishonest state of mind allowing the use of Notable’s client account. Of particular note are the Judges’ comments in relation to their analysis of Mr Landman’s dishonest mental state [paragraph 96 of the judgment]:

“Furthermore, since Mr Landman’s receipt of the £170,000 was itself dependent on the prior payment of the €100 million into the client account, it was in our view impossible to insulate his dishonesty in assisting the making of payments out of the account from his equally dishonest conduct in facilitating the initial receipt of the €100 million into the account.

“Mr Landman is condemned by his own actions, which speak for themselves. Had he been acting honestly, he would not have negotiated the £170,000 bribe…, nor…taken steps to conceal it from his colleagues.”

Given the personal liability for dishonest assistance, Notable and Mr Landman are potentially liable for the losses as a result of the breach of trust. As a result of police intervention, €88m was returned to Allseas, so such losses are understood to be in the region of €12m. Recent Companies House searches show that Notable was placed into administration on 5 July 2017.