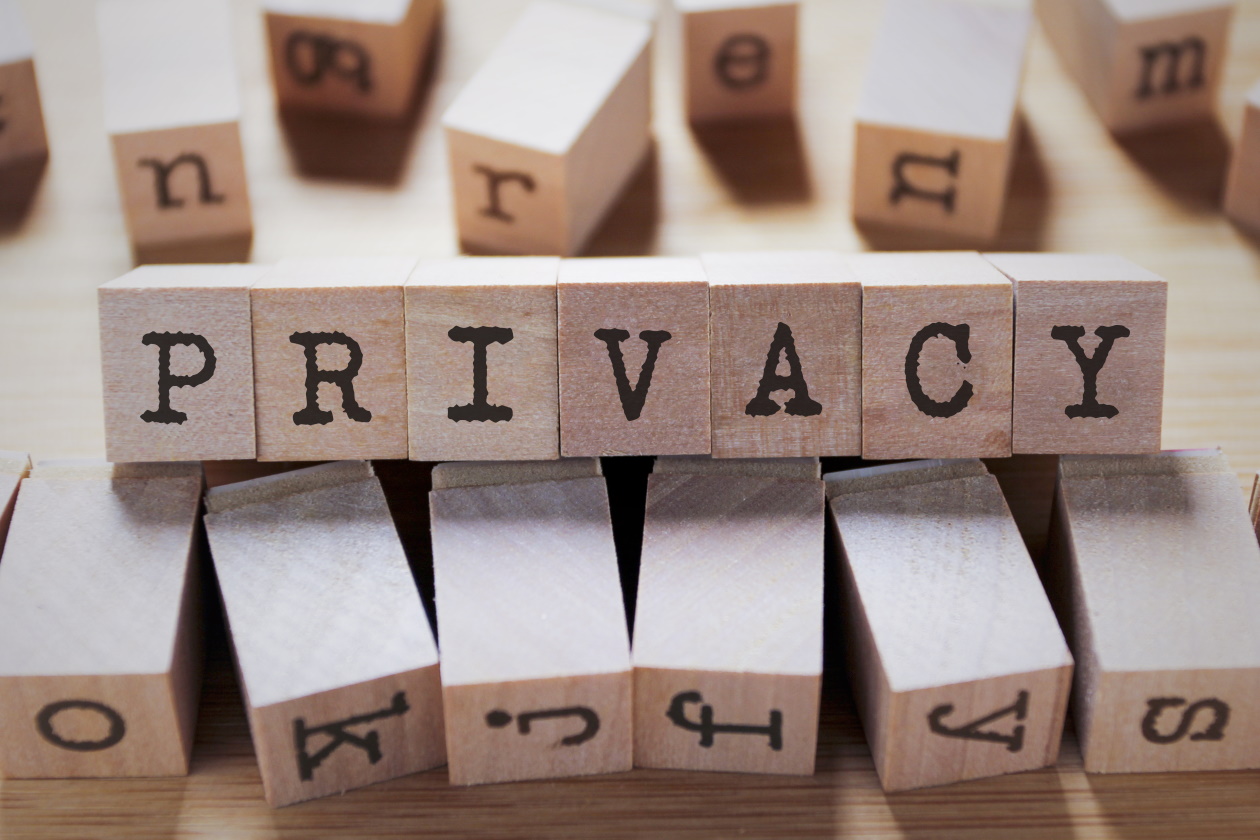 A Conservative MP was this weekend reported as having been arrested and bailed regarding an allegation of rape.  He has not been named in the press – but why?  The reasonable expectation of privacy which individuals hold before they have been charged with an offence – so for example here, there has been an arrest, but no charge at time of writing – is a topic we have written about before.  For more details, see ‘Privacy (sort of) triumphs’ and ‘Right to stay in the shadows’. In this case, the inability to report is compounded by the absolute right of a sexual offences complainant to anonymity, and the risk of identifying her (or him) by providing details of the MP.

Should the MP be charged – and it is likely that an assessment is currently being conducted by the Crown Prosecution Service about whether there is sufficient evidence, and it is in the public interest to do so – then we would normally expect his name to be published at that point.  However, individuals in this situation may well have lawyers making representations to the CPS about why the evidence is insufficient, and in the hope that his name will never be publicly linked to the allegation.

We must watch and see.