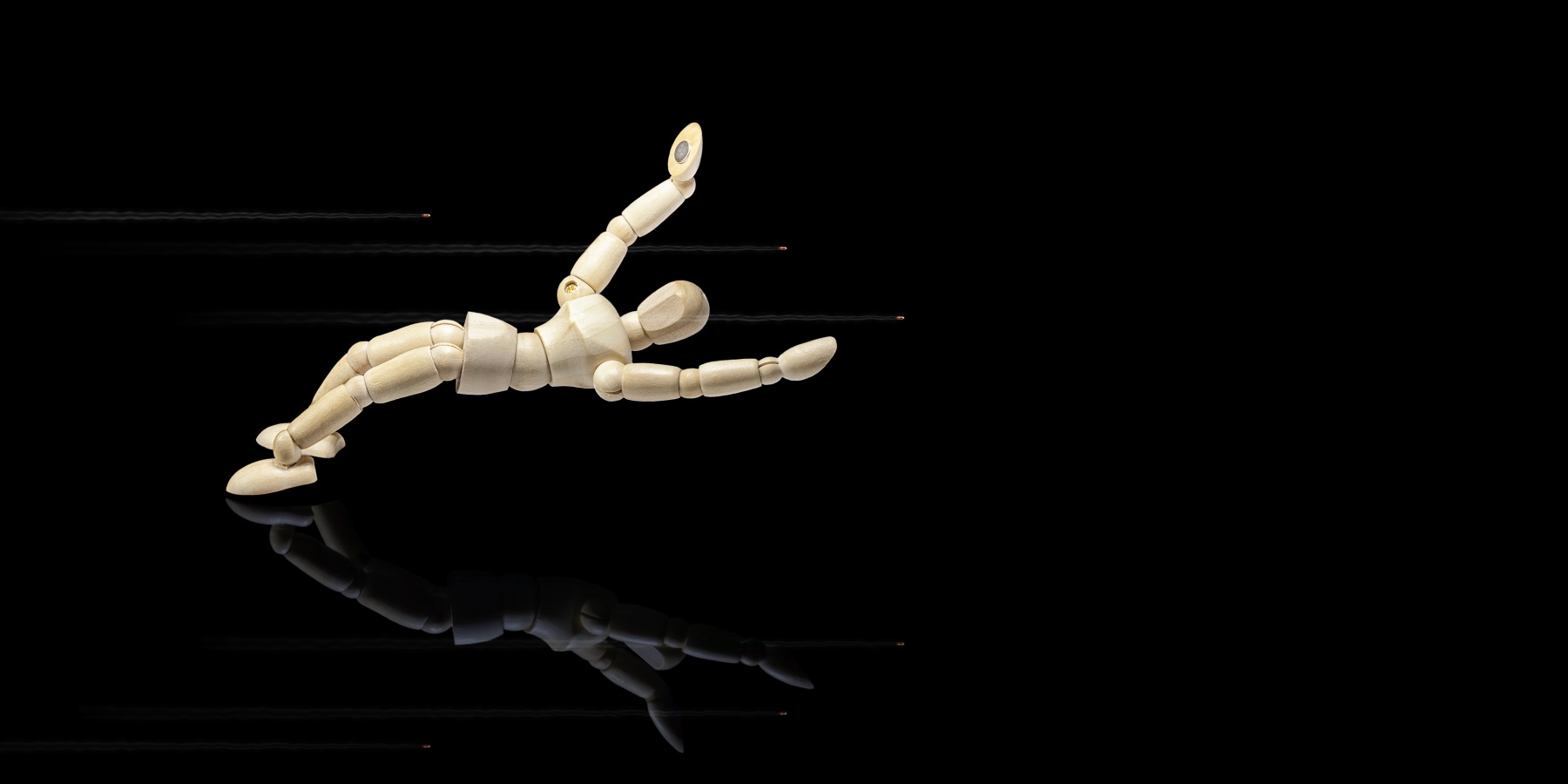 Civil fraud cases can be time consuming and costly for the parties involved. While litigation in the English courts has many advantages, cases can go on for years, demand extensive and potentially uncomfortable disclosure of documents, and require individuals to be cross-examined in court. Sometimes this is unavoidable, sometimes it is actually desirable, and sometimes it can be dodged altogether.

Whether acting for a claimant or defendant, there are various tools in a litigator’s arsenal that can lead to early determination of ongoing civil proceedings. There are those that achieve that result directly and others which may achieve it indirectly.

What is early determination?

Early determination does what it says on the tin – it means that a case is resolved earlier than usual by the court.

It is not unusual for the possibility of early determination to go unconsidered where allegations of fraud and dishonesty are made. This is largely due to historic cases which suggested that where fraud is alleged, a full trial is necessary. That position has since been distinguished.

Time estimates for proceedings depend on factors such as the value and complexity of a claim and the breadth of associated evidence. Civil fraud cases are often of high value, complex and require voluminous documentary and witness evidence, meaning they are likely to be lengthier than, for example, a straightforward breach of contract claim.

Why apply to determine early?

Early determination of civil fraud proceedings could well be beneficial, whichever side of the claim a party is on. The following may be taken into account:

For a claimant, a quick resolution in your favour means faster payment of the loss suffered (or some part of it). For a defendant, early determination may be the best way to turn the tables and do it quickly before a judge forms a view against you. On both sides, you could avoid providing reams of documents – sometimes personal in nature, sometimes commercially sensitive – that are often required to be disclosed in court proceedings.

Though it could appear from the above that early determination is always desirable, there are situations where it is in fact tactically preferable to keep proceedings on foot. Alternatively, a case just might not be strong enough and the costs associated with asking for early determination might not be worth it. Careful consideration must therefore be taken of all the facts of the case.

How can you do it – the technical stuff

Direct methods, which can be applied in relation to all or part of a case, include:

The court’s risk of finding dishonesty may be compelling enough of a reason on its own to support proceedings continuing to trial. However, summary judgment is not impossible in a civil fraud case where an applicant has potent evidence, which does not require the court to conduct a ‘mini trial’.

Parties may have grounds to apply to strike out another party’s claim or defence. In order to win such an application, the applicant must show that there are no reasonable grounds for bringing or defending the claim, that the claim or defence is an abuse of the court’s process or otherwise likely to obstruct the just disposal of the proceedings, or that there has been non-compliance with a court order.

Parties can ask that a crucial, discrete issue be addressed at an early hearing, if that issue would substantially curtail the length of the total proceedings and save time and costs while ensuring fair procedure for all parties involved. Deciding a crucial point early can shift the prevailing dynamic between the parties.

Indirect methods tend to involve tactical applications or correspondence, which put pressure on the other side (often in relation to costs). Examples include:

In certain circumstances a party can apply to ask that the other party be ordered to pay a sum of money into court, to be held until the proceedings are resolved on account of the applicant’s costs of bringing proceedings.

Often the drive behind such an application are concerns as to the likelihood of the other party paying up if they lose. However, it can also have the effect of reducing the options of the other party if they lack the cash to make the payment in, and they may be forced to discontinue their claim (or renege their defence).

Without prejudice correspondence offering to settle the proceedings can apply pressure on your opposition, as often refusing such an offer comes with certain cost consequences if they are unable to beat your offer at trial.

In order to have the best chance of winning an application for early determination of some sort, or to take indirect steps with the aim of achieving the same, a party to proceedings should have taken steps early on to ensure its ducks are in a row. This requires instructing solicitors early, who, with access to all the relevant facts and documents, can assess your case and provide advice.

In summary, there is no absolute bar to a party alleging or defending against fraud or dishonesty claims to apply and be granted early determination, thereby avoiding the disadvantages associated with civil fraud litigation in England and Wales. Further, if a direct application is not likely to be beneficial (for whatever reason), other tactics can be employed which may achieve a similar result. With your lawyers’ knowledge and careful analysis of your options, you just might dodge a bullet.

Sophie Adams is an associate in Grosvenor Law’s commercial litigation team, where she often advises on complex cases in which allegations of civil fraud and corruption have been made.