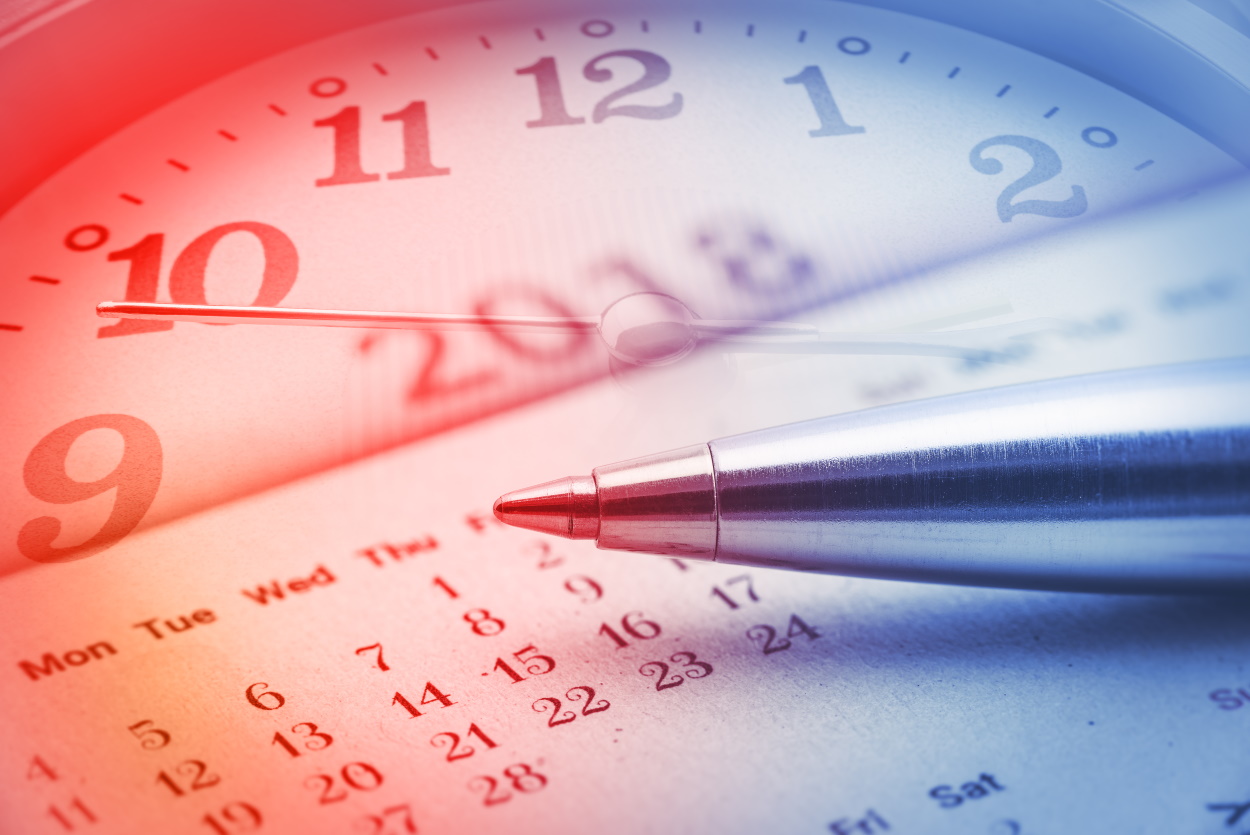 How many civil cases actually go to trial?

Commencing civil litigation against an adversary, or being on the receiving end of a claim, is often a long and involved business. In High Court litigation, the time from issuing a claim to trial can often be in the region of two years. In that time the litigants, if legally represented (as is usually the case in High Court litigation) will incur legal fees for solicitors and counsel and other disbursements and expenses. If the case is lost, the normal court order is for the losing litigant to cover a significant proportion of the winner’s legal costs.

Plainly, not all cases go to trial. Indeed, the majority do not. Some cases are not defended and default judgment is awarded by the court. Parties settle, whether through traditional party-to-party negotiation or a structured alternative dispute resolution process, such as mediation or arbitration; as it is often said, a negotiation is a good one if neither party is happy with the resulting settlement. Sometimes cases are brought for strategic or, in some cases, vexatious purposes, such cases may end up with the claimant discontinuing and paying costs to the defendant. Some cases are so weak that they have no real prospect of success and the court can determine them summarily; others are brought improperly and as a result the court can rules to strike out the case or a portion of it. The question arises: how many cases actually reach trial? The Ministry of Justice publishes a quarterly analysis of the progress and conclusion of civil claims. This provides interesting answers.

Taking an average of the years 2000 – 2018 across the English civil court system, only 3% of cases which were issued went to a fully contested trial. The vast majority of claims (particularly those of lower value) are not defended: a defence has been filed in only 15% of cases issued over that period. As such, perhaps a more revealing analysis is to ask what proportion of claims which were defended went to trial: 21%.

On average, a High Court claim takes 59 weeks from issue to trial. That average is no doubt skewed by simpler or smaller-value High Court claims. In respect of claims which require many weeks of trial time before the court, the time to trial is always longer simply because it is often difficult to find a date in the court diary for trial. Shorter trials are usually accommodated sooner. For complex trials, for example where there are preliminary or interim issues to be determined, or where there are questions of expert opinion or foreign law, the time between issue and trial is also likely to be longer.

The Ministry of Justice figures reflect the avenues through which weaker cases may be disposed of early, without having to fight to trial, but also the (often commercial or practical) realities of considering settlement instead of proceeding to trial.  Even where a case is strong and with a costs payment likely at the end, two (or more) years can be a long time to bear the ongoing costs of litigation, particularly in the absence of any litigation funding.

Joshua Jefferies is a managing associate at Grosvenor Law and regularly advises on complex commercial matters including fraud and conspiracy related disputes.