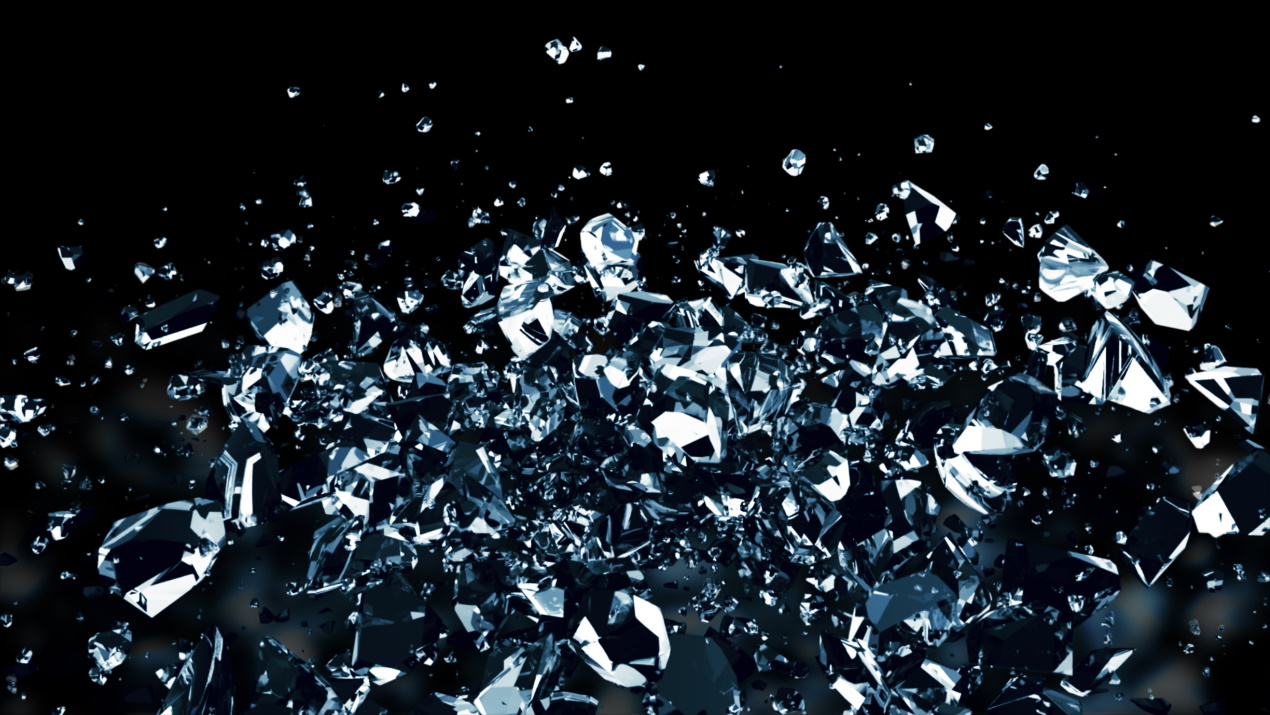 The rule against reflective loss re-examined; a brave new world for company creditors?

The case of Marex Financial Limited v Carlos Sevilleja Garcia (“Marex”) had the legal world on tenterhooks as it travelled through each level of the court system over the last couple of years, culminating in last month’s Supreme Court judgment. Sophie Adams examines that final decision and its meaning for the world of business.

What is the ‘rule against reflective loss’?

The rule against reflective loss broadly provides that both the company and its shareholders cannot bring claims for the same loss. The rule has been developed in a number of cases since 1982 [1] when it was decided that a shareholder could not bring a claim as regards a diminution of his shareholding caused solely by a loss suffered by the company at the hands of a wrongdoer, e.g. fraudsters or rogue directors.  Although the rule was often explained on the basis that it would prevent double recovery, it operated even when there was no such risk. Since 2002 [2] the rule’s scope has been considerably widened and has also been applied to creditors’ claims, in certain circumstances.

In brief, the principle only allows a company itself to sue where it suffers loss caused by a breach of duty owed to it. The loss is the company’s, and the shareholder’s loss is merely ‘reflective’. So in practice, prior to last month’s decision, you as a shareholder or creditor of a company may have suffered when the company did. However, as long as the company had a cause of action in relation to that loss you were largely prevented from bringing a claim for the same loss.

Read on to see what’s changed…

A bit of the background

Marex successfully sued Mr Sevilleja’s two companies in the Commercial Court seven years ago, becoming a creditor of those companies. The draft judgment, provided to the parties on 29 July 2013, granted Marex US$5.5 million in losses and £1.65 million in costs. Upon receipt and prior to the judgment being handed down, Mr Sevilleja swiftly transferred millions in assets from his companies to himself personally such that the judgment could not be satisfied. The companies were then put into liquidation with debts of over US$30 million. Plainly Marex was a substantial creditor of both the companies, and Marex has (substantiated) concerns about the liquidators’ efforts to recover the companies’ assets.

Marex brought proceedings against Mr Sevilleja personally. Mr Sevilleja applied to Court as regards many aspects, but importantly in respect of Marex’s claim for the judgment debt, interest and costs, he argued that Marex was prevented from making that claim by the rule against reflective loss.  He said that it was only the two companies – which he controlled and had stripped of assets – which could bring such a claim against him.  The Court decided that the rule did not apply in the circumstances [3].

Mr Sevilleja appealed this decision. At the end of June 2018, the Court of Appeal handed down its judgment [4], reversing the original decision and applying the rule against reflective loss to a pure creditor for the first time. Marex would be prevented from claiming against Mr Sevilleja on the basis that the loss claimed was in effect the same loss as suffered by the companies as a consequence of his wrongdoings – and the companies were the proper party to pursue a claim against him.

The Supreme Court heard an appeal of that decision on 8 May 2019. The legal community waited with bated breath to see what was to become of the rule against reflective loss, and on 15 July 2020, the Supreme Court handed down a lengthy judgment (click here to read the full judgment).  It considered the history, nature and reasons for the rule, and reversed the Court of Appeal decision unanimously (although with divergent reasoning), making clear that the rule against reflective loss only applies to the following narrow circumstances: shareholder claims for diminution of share value or distributions continue to be prohibited.  Only the company can bring a claim for those types of loss, and the shareholder has entrusted the company’s management to bring those claims (or not), or may rely on other rights he has as a shareholder.  However, other claims, whether brought by shareholders or creditors, are now permitted; the Courts will consider how to prevent double recovery, where that is a risk, on a case by case basis.

What does this mean for you?

This decision is notable as it made clear that there are routes by which (mainly) creditors can seek direct redress for losses, which were previously considered unlikely to be successful. It is worth noting that the Justices were divided on how far the rule should be limited; as above, they were unanimous that it should be restricted, but three of the seven Judges made clear that they disagree with the principle altogether, and that double recovery could be prevented by alternative means, even in diminution of value and distribution cases. Interestingly, as the case did not involve a claim by a pure shareholder, this aspect of the rule was not considered directly, and it is not impossible therefore that a case will be brought to test the principle again as regards shareholders (notably it has been ditched in numerous other jurisdictions) – watch this space, and always seek legal advice.

Sophie Adams is an associate in Grosvenor Law’s commercial litigation team, where she advises on complex, large scale litigation often relating to corporate disputes.  If you think that you may have a claim against a company which falls outside the rule against reflective loss, please do not hesitate to get in touch with us, and we can discuss the options available to you.