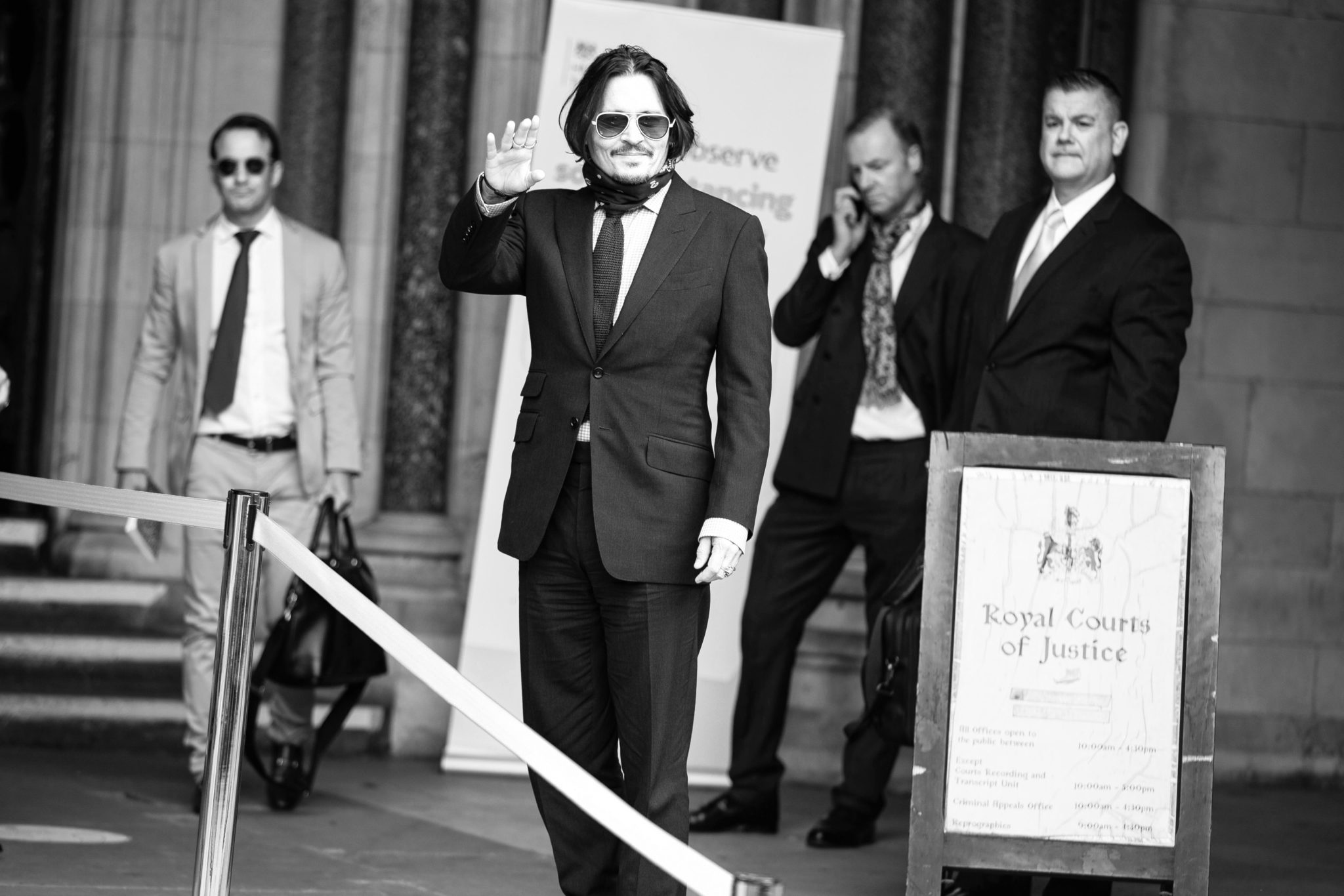 Mr Depp brought a libel claim against the publisher of The Sun and one of its editors, Dan Wootton, who wrote an article entitled “GONE POTTY How Can J K Rowling be “genuinely happy” casting wife beater Johnny Depp in the new Fantastic Beasts film?” The article contained various allegations that Mr Depp abused his ex-wife, Amber Heard.

Mr Depp sought damages (i.e. money) from the Defendants but his claim was more important than that. He wanted to vindicate his reputation.

Instead, the world has witnessed a 16-day trial, a plethora of media interest (which, partly due to COVID-19 guidance, meant that the trial extended into five courtrooms) and a High Court Judge has analysed each of the 14 alleged incidents of abuse, which go far wider than The Sun’s article, in a 129-page Judgment, which appends the original article for good measure. The outcome: the Judge dismissed Mr Depp’s claim.

In short, the allegation that Mr Depp is a “wife beater” has now been endorsed as “substantially true” by Mr Justice Nicol, a High Court Judge. Let’s look at why.

The key legal principles in this case were:

The parties agreed that the statements in the article had caused and were likely to continue causing serious harm to Mr Depp’s reputation. However, the Defendants relied on the defence of truth because, according to them, “[Mr Depp] beat his wife Amber Heard causing her to suffer significant injury and on occasion leading to her fearing for her life”.

So, it fell to the Defendants to prove that their article was substantially true. These are civil proceedings and as such the Defendants had to satisfy the civil standard of proof, which meant that the question for the Judge was: is it more likely than not that Mr Depp did what the article alleged? The House of Lords (formerly the court of final appeal in England and Wales) explained this in a previous case as follows: “It would need more clear evidence to satisfy [a judge] that the creature seen walking in Regent’s Park was more likely than not to have been a lioness, than to be satisfied to the same standard of probability that it was an Alsatian”.

Putting this test into a figure (which lawyers hate to do) one way of looking at it is that the Defendants only had to ‘make’ 51%. Given what is at stake for Mr Depp, those were not great odds.

Mr Depp’s lawyers have described the Judgment as “perverse” and “bewildering”; he intends to appeal, and it was recently reported (with the story hitting the headlines again) that Mr Justice Nicol has refused permission to appeal, but has granted Mr Depp until 17 December to make an application for permission directly to the Court of Appeal.

Meanwhile, Mr Depp has an extant claim against Ms Heard in Virginia, USA, which is due to be heard (no pun intended) in January 2021. A key distinction is that Ms Heard is the defendant to that claim: unlike the claim here in England, where she was a witness but not a party to the proceedings, she will be subject to the rules of discovery and she will therefore be obliged to disclose pertinent documents, even if they are detrimental to her defence. We will shortly see whether that trial vindicates Mr Depp or ends in another rerun and endorsement of these unequivocally harmful allegations.

Until then, Mr Depp has plainly lost, and more than the court case; indeed, Warner Bros have already forced him to resign from Fantastic Beasts, the movie which was the subject of The Sun’s article. He will no doubt be reflecting on his decision to put his relationship with Ms Heard under the penetrating microscope of the High Court of England and Wales.

James Clark is a civil and criminal litigator, whose cases often involve media scrutiny. Grosvenor Law regularly works with PR agencies that ensure our legal strategy is complemented by reputation management before, during and after legal proceedings.