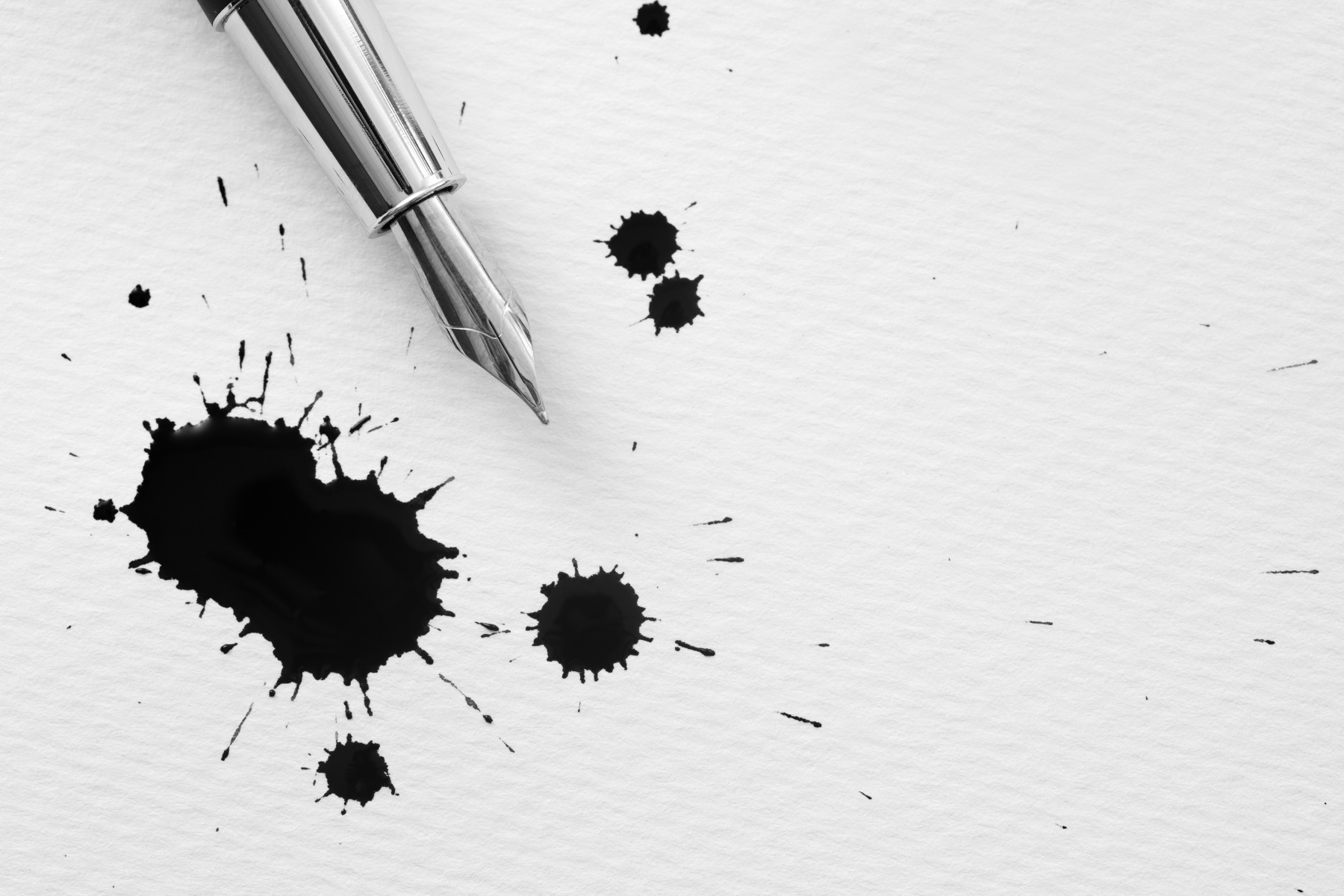 Without Prejudice communications: think before you ink!

In the normal run of legal proceedings, it is likely that communications between the parties which are relevant to the issues need to be disclosed to the court (unless they are privileged), and could potentially be referred to in open court. However, the courts encourage parties to try to settle legal proceedings, and therefore give the parties ‘space’ to negotiate and discuss matters freely and frankly.

This protection is for genuine “without prejudice” negotiations only. Simply put, “without prejudice” is not a label that can be bandied around and indiscriminately used to immunise correspondence from its normal legal consequences where there is no genuine dispute or negotiation. So, for example, if in a heated dispute with your supplier you overload your email (which contains no genuine discussions to settle the dispute) with expletives and abusive language, and then head that email “without prejudice”, the court will be able to still view that correspondence.

Necessity of being genuine

A communication (whether written or oral) must be made in the context of genuine settlement negotiations in order to be without prejudice. The without prejudice rule (the “WP Rule”) will generally prevent written or oral statements, made in a genuine attempt to settle an existing dispute, from being put before the court as evidence of admissions against the interest of the party which made them.

The WP Rule is not there to protect parties from abusing one another in written or oral communications. It is there to encourage parties to litigation to settle their disputes out of court. The rationale is that settlement discussions (and the settlement itself) will be aided and expedited if the parties can speak freely and openly, safe in the knowledge that what they have said (particularly in respect of admissions they may have to make to settle the dispute) will not be used against them should settlement discussions fail. Cases which have examined this exemption carefully indicate that even if a document is not labelled “without prejudice”, the protection may still apply, provided the negotiations are genuinely geared towards settlement.

“Off the record” communications

From this, we can see:

– The WP Rule exists to encourage and facilitate free negotiations and settlement. However, it will only arise to protect the parties in particular circumstances.
– If the discussions do not amount to a genuine attempt to settle a dispute, they will not be protected from disclosure to the court, regardless of any attempt to label them without prejudice
– Always think before you ink (or speak) as what you write and say could come back to haunt you!

Ganesh Nanwani is a managing associate at Grosvenor Law.