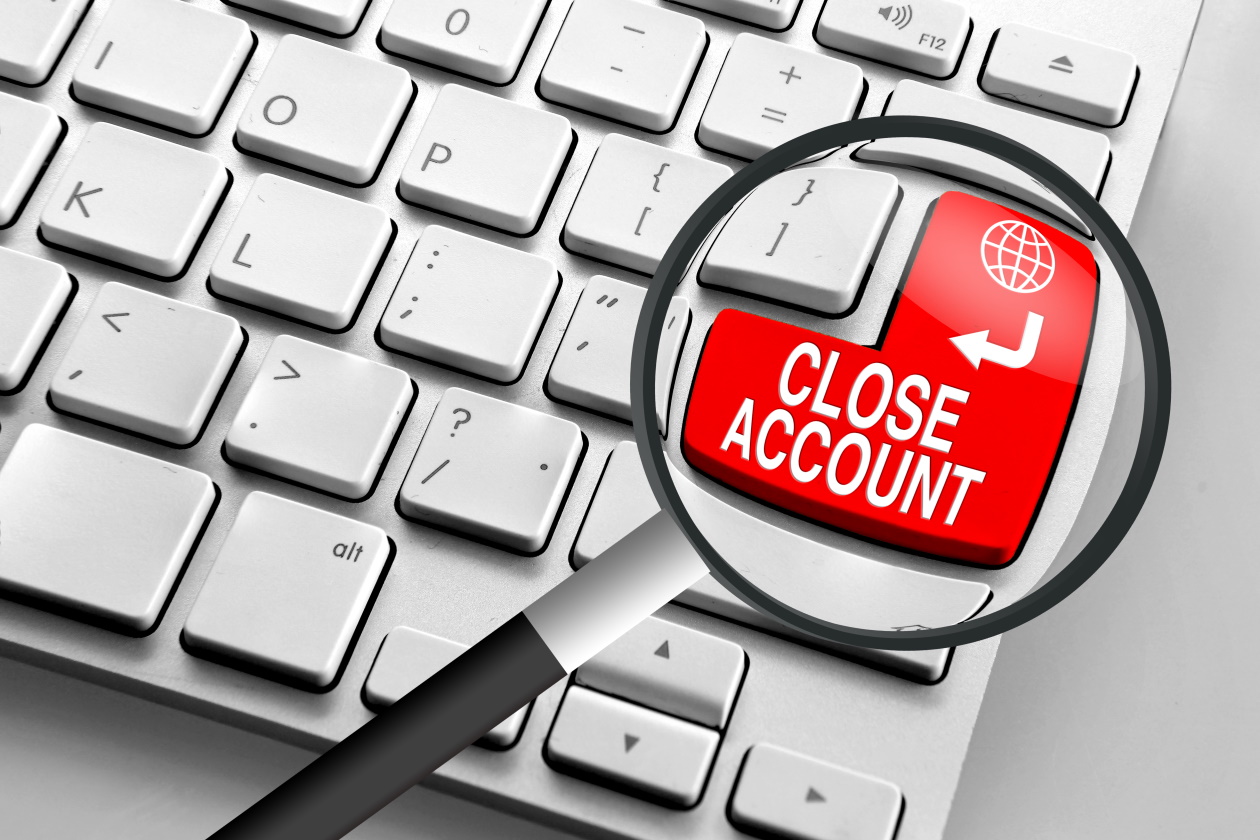 When a person or company is hit with a freezing injunction, the effects often extend beyond the immediate loss of ability to move money or other assets.

In circumstances where criminal wrongdoing and/or money laundering are alleged or under investigation, banks often take the decision to terminate the banking relationship with the alleged wrongdoer.

For a business, this can mean an inability to trade and can cause significant financial losses and damage to business. For an individual, losing access to banking facilities and credit cards can of course result in the inability to live a normal life. Other issues can also result from such allegations; even if the primary bank does not sever the banking relationship, a correspondent bank could refuse to engage in a transaction involving the account holder’s monies.

A recent case which examined the interplay of a bank’s right to close a customer’s account without notice, in the face of allegations of the customer’s (unintentional) involvement in wrongdoing and investment / ‘boiler-room’ fraud, is N v The Royal Bank of Scotland Plc [2019] EWHC 117 (Comm).

In this case, the account holder brought a legal challenge against the bank terminating the banking relationship. This was in circumstances where the bank properly suspected that its customer’s accounts were being used to transact payments involving laundered monies and/or the proceeds of crime. The customer in question was an authorised payment institution providing FX and payment services to its clients.

The closure of the customer’s accounts resulted in (it was claimed) significant damage to the customer’s business and reputation. The customer described its accounts as being integral to its business – as important as “a carpenter’s tools” to a joiner.

The claim failed and the bank was found to have acted properly, notwithstanding the major business and reputational consequences for the customer in losing its bank accounts.

As well as the bank’s contractual right to close its customer’s accounts without notice in such circumstances, the Court also noted that a key consideration was the wider, public interests of the prevention of crime and the protection of the victims of crime.

Pursuing the carpenter analogy, the Judge commented, “I would highlight the importance of the tools being used carefully and not falling into the wrong hands.”

As the RBS case has shown, it is possible for a customer to bring a claim against its bank if banking services have been withdrawn following allegations of impropriety against the account holder in underlying proceedings. Yet the Courts are often understandably unwilling to criticise a bank for ensuing that such ‘tools’ are not misused.

Where such allegations are brought in the context of a freezing injunction, and subsequently found to be baseless or unfairly presented, a claim may lie against the applicant for damage caused to individual’s reputation, business affairs and banking relationships. However, in general, if the underlying allegations are properly made in the context of legal proceedings, the alleging party will be immune from a claim for any damage done as a result.

Joshua Jefferies is a Managing Associate and regularly acts for Applicants and Respondents in cases involving freezing injunctions, including those where it has been necessary to take steps to mitigate the damage caused to a Respondent’s reputation, business affairs and banking relationships and seek redress for loss caused by such damage