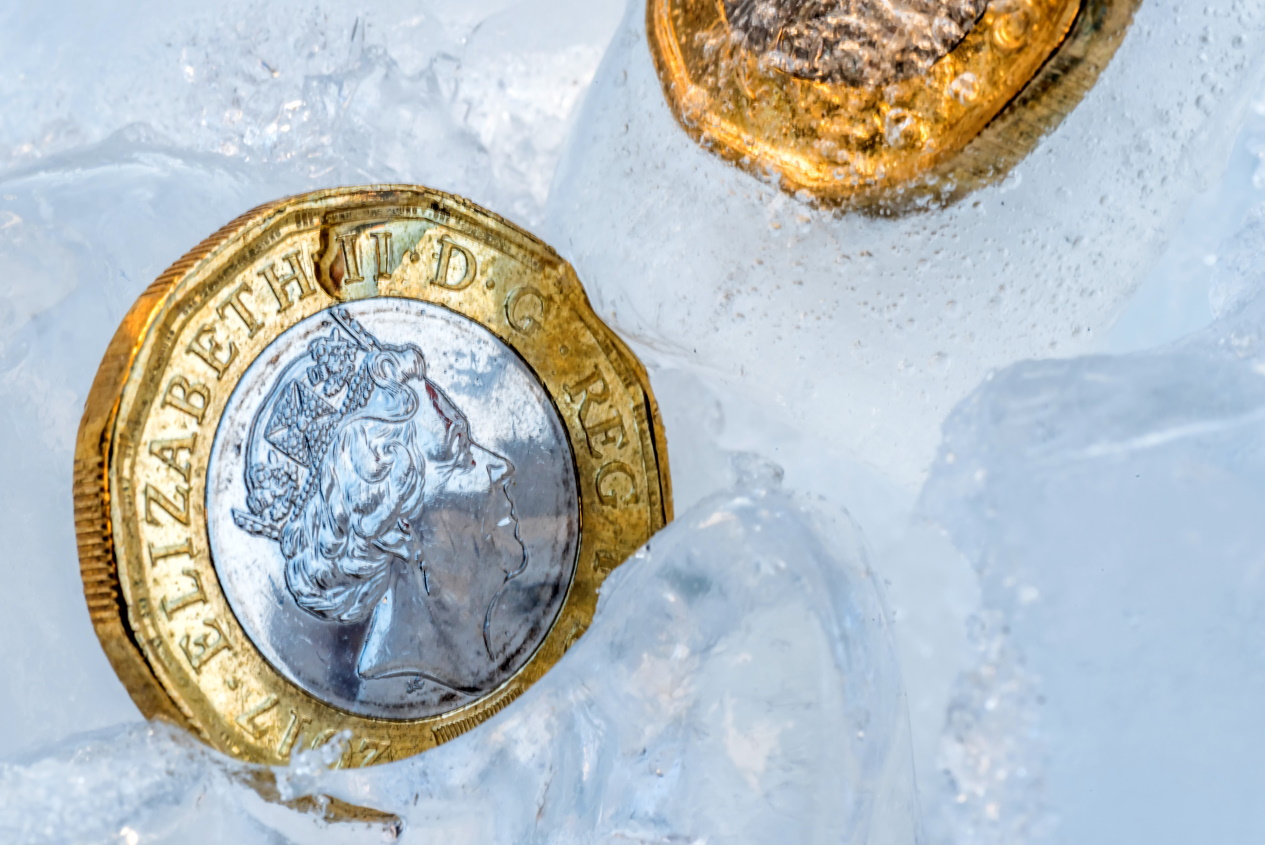 Grosvenor Law has been successful in a jurisdiction battle, in having a world-wide freezing order set aside and claims brought against our client dismissed

In an outstanding win for Grosvenor Law, the High Court ordered that claims totalling more than £3 million, brought by an Iranian-British dual national against Grosvenor Law’s clients, an Iranian national and an Iranian company, be dismissed. Notably, the Court also declared that the English Court has no jurisdiction and/or will not exercise such jurisdiction to try the claims and that freezing orders obtained by the claimant shall be discharged.

The claims related to the parties’ business dealings in Iran, which centred on the Iranian telecommunications industry.

In respect of the claimant’s contention that his status as a dual national would prevent him from obtaining a fair trial in Iran, the Court found that even if the claimant was to travel to Iran to bring the claims in that country and if once there he was to fall foul of the Iranian authorities and be unlikely to be able to obtain British consular assistance, that would not be a sufficient ground for concluding that there is a real risk that substantial justice would not be done in Iran.

The Court ruled that Iran (not England and Wales) was clearly the appropriate forum for the determination of the dispute. The reasons for the Court’s conclusions included that: many of the facts and matters of the case related to business dealings in Iran (in respect of which Iranian law would apply); such dealings were substantially discussed and/or concluded in Iran; there would be several Iranian witnesses (some of who could not travel to England and who would need translators in order to give evidence); and many of the key documents were written in Persian, including with Persian numbering and date conventions.

Claimant’s failure to give full and frank disclosure

It is an established principal in English law that a party seeking relief (such as an injunction or freezing order) without notice to the other party has an obligation to make full and frank disclosure of all material facts and significant arguments potentially available to the other side against the relief sought. A party who fails to make such disclosure is, therefore, at risk of the order being set aside and they may be required to pay the other parties costs and damages stemming from that order.

In this case, the Court found that the claimant failed in his duty of full and frank disclosure in two material respects.

The claimant’s first failure was that when describing his personal circumstances and the extent of his connections to Iran, he emphasised his life in the UK and failed to draw to the Court’s attention that he had a wife and property in Iran.

The claimant’s second failure was that he failed to disclose to the Court a document that he had written which appeared to significantly undermine his case i.e. that he was owed millions of pounds by Grosvenor Law’s clients.

Mark Hastings (Partner) and Ben Wolfe (Managing Associate) were the lead solicitors on this case.