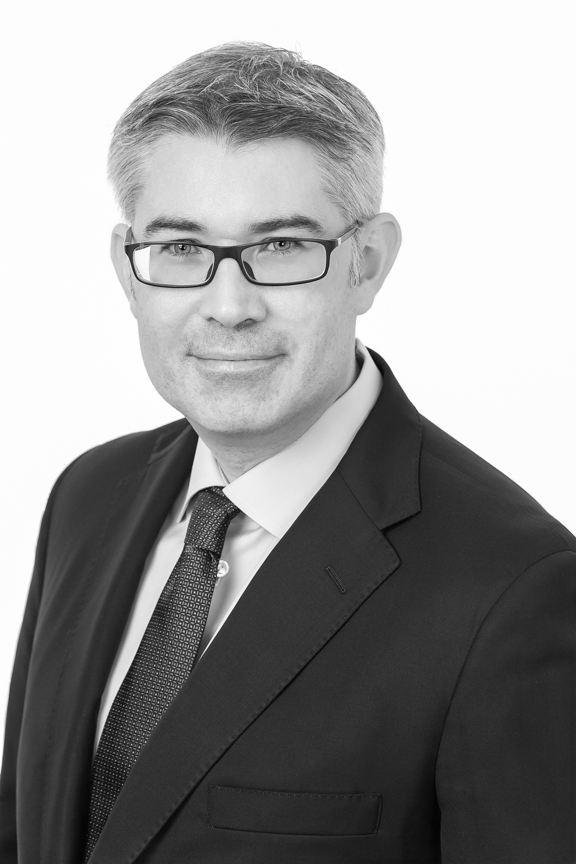 A renowned litigator, Mark has been involved as lead partner in some of the largest and most complex cases before the English courts. Mark acts for high-net-worth individuals, major corporates and their directors, hedge funds and insolvency practitioners.

Mark’s areas of focus include high value fraud, asset tracing, contentious trusts, contractual and warranty disputes, shareholder disputes and contentious insolvency. He has extensive experience of executing and advising on injunctions, including freezing and search orders.

Many of Mark’s cases involve cross-border issues and proceedings in other jurisdictions. He has particular expertise in litigation originating in Russia, CIS and the Middle East.

Mark is consistently recognized as a leading individual by all of the top legal directories. Chambers UK has described Mark as: “enormously capable” and “exceptionally good with clients”; “a fearless litigator” with “relentless determination”; and having an “unswerving commitment to putting his clients in as strong a position as possible”.

Mark is a solicitor-advocate with full rights of audience in the higher courts.