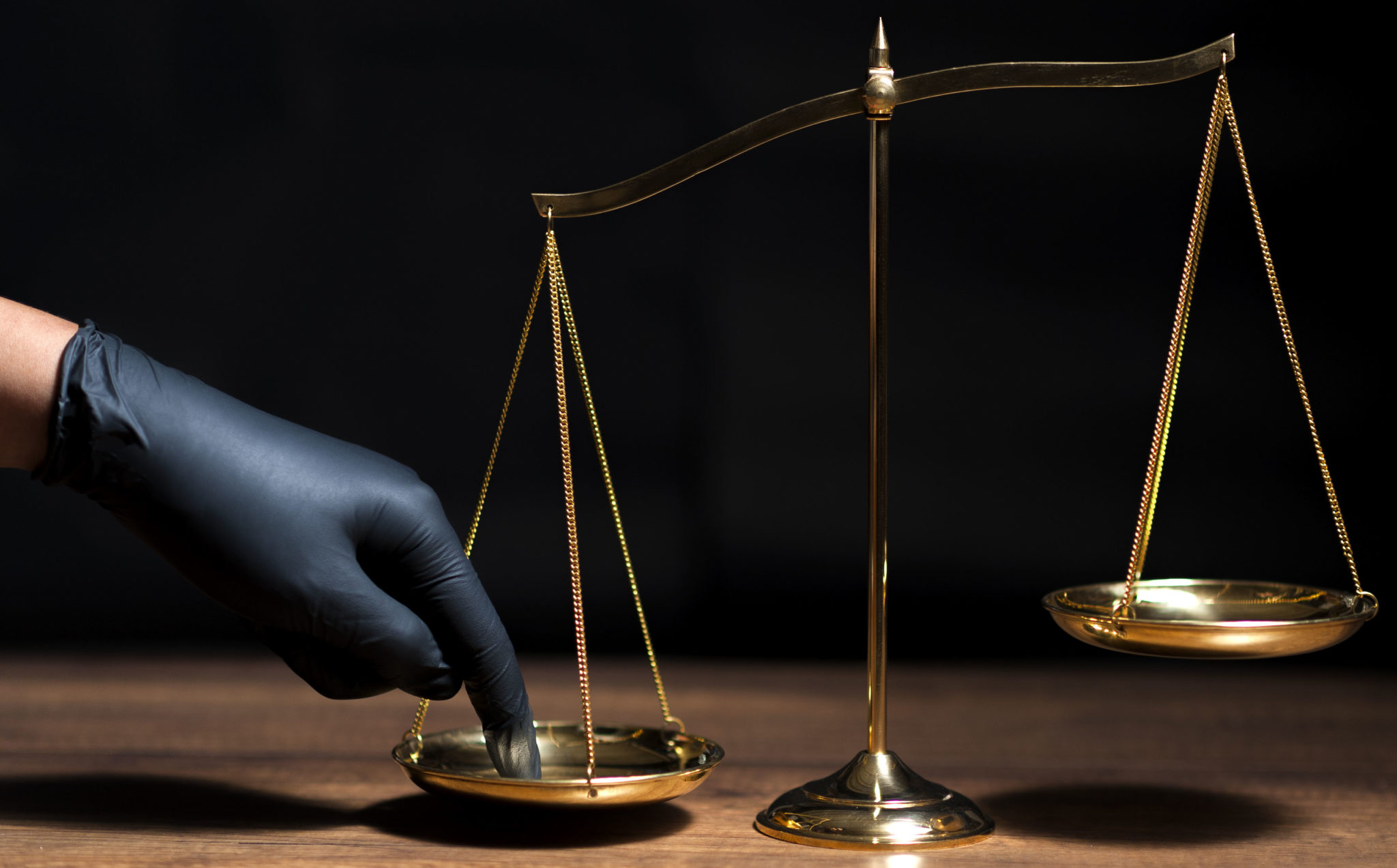 A FAIR HEARING OR A BIASED JUDGE?

It is a well-used maxim that it is not enough for justice to be done, but justice must be seen to be done. This is at the heart of our legal system. If the public do not have faith in it, justice is not served.

At the conclusion of the case if a litigant is dissatisfied with the outcome, in some instances, there is a right of appeal. However, even before a case advances to that stage a party may argue that the judge deciding their case may be biased and invite the judge to recuse themself.  An application for recusal is rare, but when made the judge must seriously consider it. There is a weight of case law setting out the test to be applied.

In December 2021 Arbuthnot J handed down her judgment in a recusal application in the case of Kate Griffiths v Andrew Griffiths and D [2021] EWHC 3600 (Fam).

Following the hearing of the appeal on 27 October 2021, Mr Griffiths’ solicitors wrote to the judge inviting her to recuse herself from the case on the basis of apparent bias.

In all the circumstances Mr Griffiths said that the relationship between the judge and her husband should have been disclosed before the appeal was heard. He submitted that because of his involvement in the Conservative party and more probably the way in which his parliamentary career had ended, this was likely to result in apparent bias against him by the judge.

Mr Griffiths himself wrote again to the judge explaining his concern, that as he had brought shame on the Conservative party the judge’s husband, as the former Chief Whip, would have had a view on the standard of behaviour required of an MP and accordingly she should recuse herself.

The learned judge reviewed the case law and authorities carefully.

The common law test for apparent bias is set out in Porter v Magill 2002 2 AC 357 ,whether

“a fair minded and informed observer having considered the facts, would conclude that there was a real possibility that the tribunal was biased “

In ex parte Pinochet (No.2) [200] 1 AC 119 Lord Nolan said “In any case where the impartiality of a judge is in question, the appearance of the matter is just as important as the reality”.

The test of “real possibility” was considered in Locobail (UK) Ltd v Bayfield Properties Ltd [2000] QB 451.  Essentially if the judge did not know of the matter which is said to influence him/her, the risk is eliminated.

Mr Griffiths had not suggested that the judge had prejudged the issues in the appeal, even though she had made one earlier ruling, something against which Mr Griffiths objected, and subsequently appealed.

In Zuma’s Choice Pet Products Ltd v Azumi Ltd [2017[ EWCA Civ 2133 it was held that “The fair-minded and informed observer does not assume that because a judge had taken an adverse view of a previous application or applications, he or she will have pre-judged or will not deal fairly with, all future applications by the same litigant”

In the Griffiths case, the judge held that the fair-minded observer would not consider that there was bias or apparent bias.  The night before the appeal the judge had messaged her husband to ask if he knew either party.  If she had known Mr Griffiths, she would not have needed to make that enquiry. Her husband ceased being Chief Whip in 2001, some 17 years before Mr Griffiths had to stand down as an MP, because of his indiscretion.

On the basis that the judge found that an informed observer would not conclude that there was a real possibility that she was biased, she would not recuse herself.