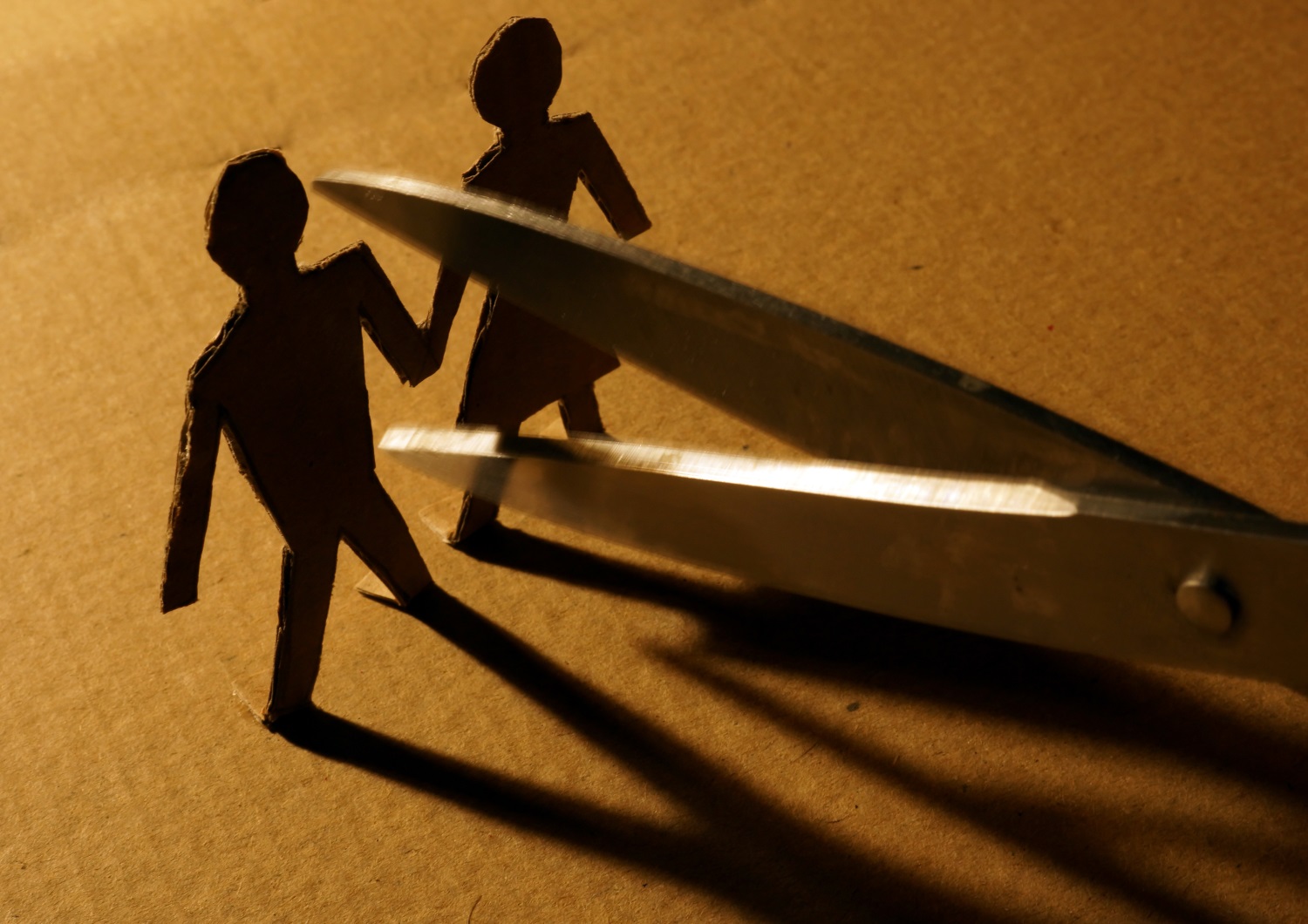 Divorce reforms – What are the changes?

Couples whose marriages have broken down will no longer have to blame each other in order to obtain a divorce, following the announcement by the Justice Secretary on 9 April 2019.

The move results from a public consultation where family justice professionals and those with direct experience of divorce voiced their support for reform. The new legislation will be introduced to Parliament to update our 50-year-old divorce laws, which have been shown to exacerbate conflict.

Under the existing Matrimonial Causes Act 1973, a spouse has to prove their partner is at fault through adultery, desertion or unreasonable behaviour for divorce proceedings to start.

If a couple want a divorce and neither party admits blame, they must live apart for two years. If one spouse does not agree to end the marriage, they must live apart for five years before a divorce is granted. The current process can create tension and hostility between the parties and can be damaging to children by undermining the already difficult relationship between parents.

An example of why change is needed

The changes also follow the headline-grabbing Supreme Court decision in Owens v Owens [2018] UKSC 41, where the wife’s appeal for divorce was rejected after her husband refused to agree a split.

Mrs Owens wanted to divorce her husband of 40 years, on the grounds that she was unhappy and provided particulars of incidents evidencing this. However, her husband refused to agree to divorce – an exceedingly rare move in this area of law – and decided to defend the case, arguing that the examples given of his behaviour were not sufficient to satisfy the test.

Whilst the judge found that the marriage had broken down and that Mrs Owens could not continue to live with Mr Owens, he ultimately agreed with Mr Owens that the complaints made did not amount to unreasonable behaviour, and therefore dismissed the petition. Mrs Owens appealed her divorce petition three times including at the Court of Appeal and the Supreme Court (which unanimously rejected her appeal). Consequently, the couple must remain married until 2020, following which the couple would have been separated for five years; after that period Mrs Owens can avoid the need to prove one of the grounds, or obtain agreement.

Although Lord Wilson gave the majority judgment, Lady Hale stated in her judgment that, while she found this to be a very troubling case, “it is not for us to change the law laid down by Parliament – our role is only to interpret and apply the law that Parliament has given us”.

Under the new system, spouses will be able to submit a “statement of irretrievable breakdown” to apply for divorce.

There will also be the option for a joint application for divorce. Irretrievable breakdown of a marriage will remain as the sole ground for divorce.

While accounting for fewer than two percent of the approximately 120,000 divorces triggered each year, the ability of a husband or wife to contest proceedings is being scrapped. This will stop contested cases, like that of Mr and Mrs Owens, going to court.

The Ministry of Justice said the practice is known to be misused by abusive spouses to continue coercive and controlling behaviour.

In summary, proposals for the changes include:

It is not yet known when the changes to the existing divorce laws will come into force, but the Justice Secretary has pledged that they will be introduced as soon as parliamentary time becomes available. It is hoped that the new reforms will reduce hostility and conflict for many couples and their children, at a time that is already stressful enough.

Tracey Rodford is a managing associate at Grosvenor Law specialising in matrimonial and family law.