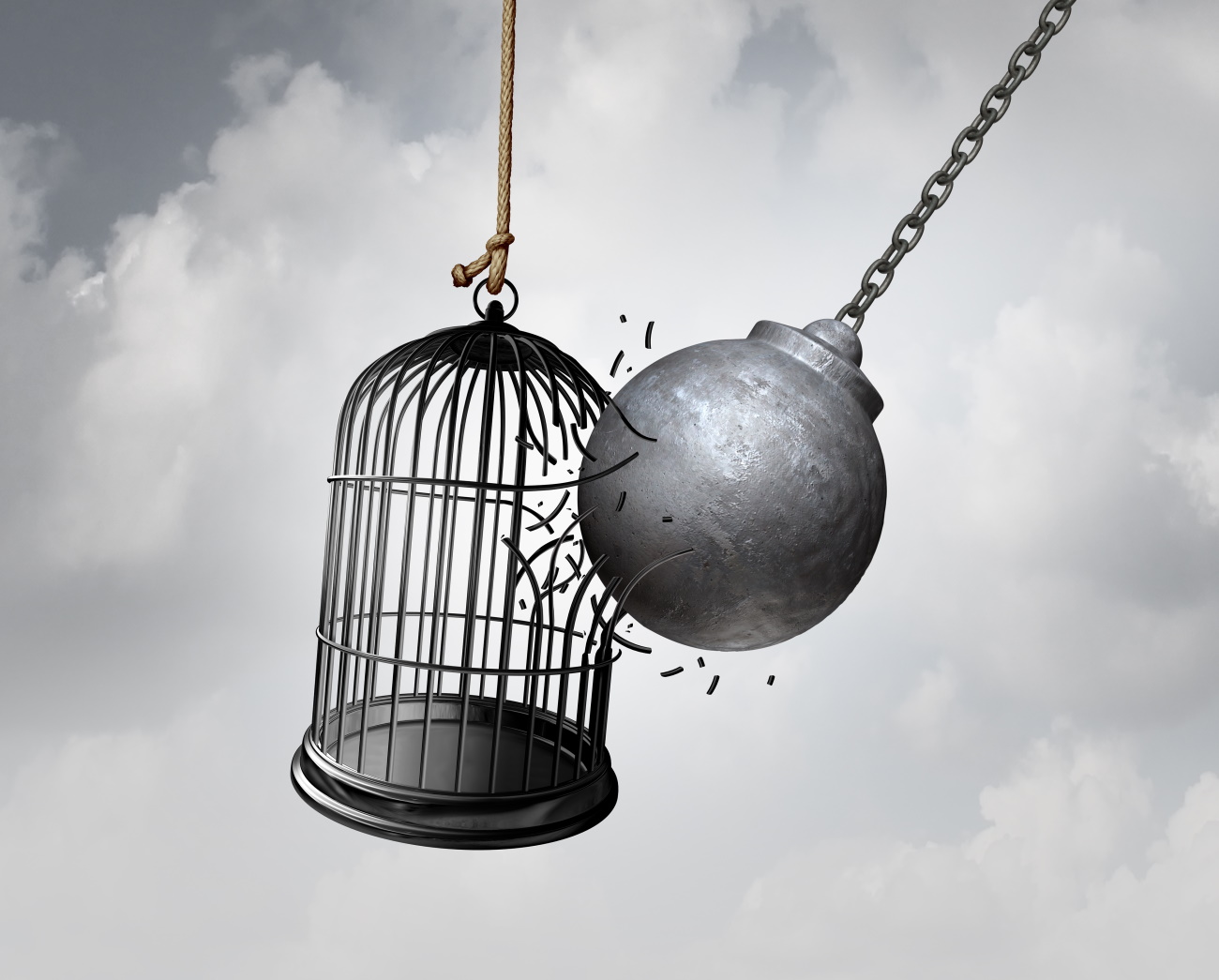 Open Justice – is presuming confidentiality in arbitral proceedings a mistake?

In the third of a series of blogs about how the principle of open justice operates, against interests of privacy and confidentiality, Sophie Adams examines its role in the context of arbitrations.

One of the main reasons parties choose the arbitral process over litigating in the English courts, other than contractual obligation, is that confidentiality is at its heart. While in litigation the presumption is that hearings will be heard in public and documents will become publically available, in arbitration the disputes are resolved in private, and the outcomes and awards are usually confidential.

It would, however, be dangerous to assume confidentiality in arbitral proceedings is unassailable, as in reality it is not a certainty. First, much will hinge on which arbitration rules you submit to. There are multiple arbitration rules and each set have different confidentiality provisions which range in effect. Secondly, the applicable law to your dispute can determine whether the arbitral provisions apply. Thirdly, decisions of courts can override the provisions in place, and considerations such as the public interest may play a role (similar, for example, to the question of whether certain documents in civil court proceedings should be released, addressed in Ben Wolfe’s blog “Don’t put in writing what you wouldn’t want read in court”)

A recent judgment of the Commercial Court set out an exception to confidentiality in arbitration. In The Chartered Institute of Arbitrators v B; C and D [2019] EWHC 460 (Comm), the court ultimately allowed a non-party access to documents from a hearing in arbitral proceedings, including for example transcripts, witness statements and correspondence which would have otherwise been private.

The CIA made applications:

In respect of the first application, in relation to the majority of documents which the CIA applied to obtain it was decided that they should be made available “in the interests of justice”.

In respect of the second, the Court ordered that the documents could be relied on, “notwithstanding the obligation of confidentiality that would usually apply, by reason of public interest”.

The lesson should be taken that open justice may well prevail despite the parties’ wishes to the maintain confidentiality. It could be that you can further protect yourself by seeking legal advice and considering encouraging your opponent/s to agree to a contractual document enforcing confidentiality as far as possible.

Sophie Adams is an associate in Grosvenor Law’s commercial litigation team, where she advises on complex, large scale disputes. Sophie has previously acted for corporate entities in arbitral proceedings.