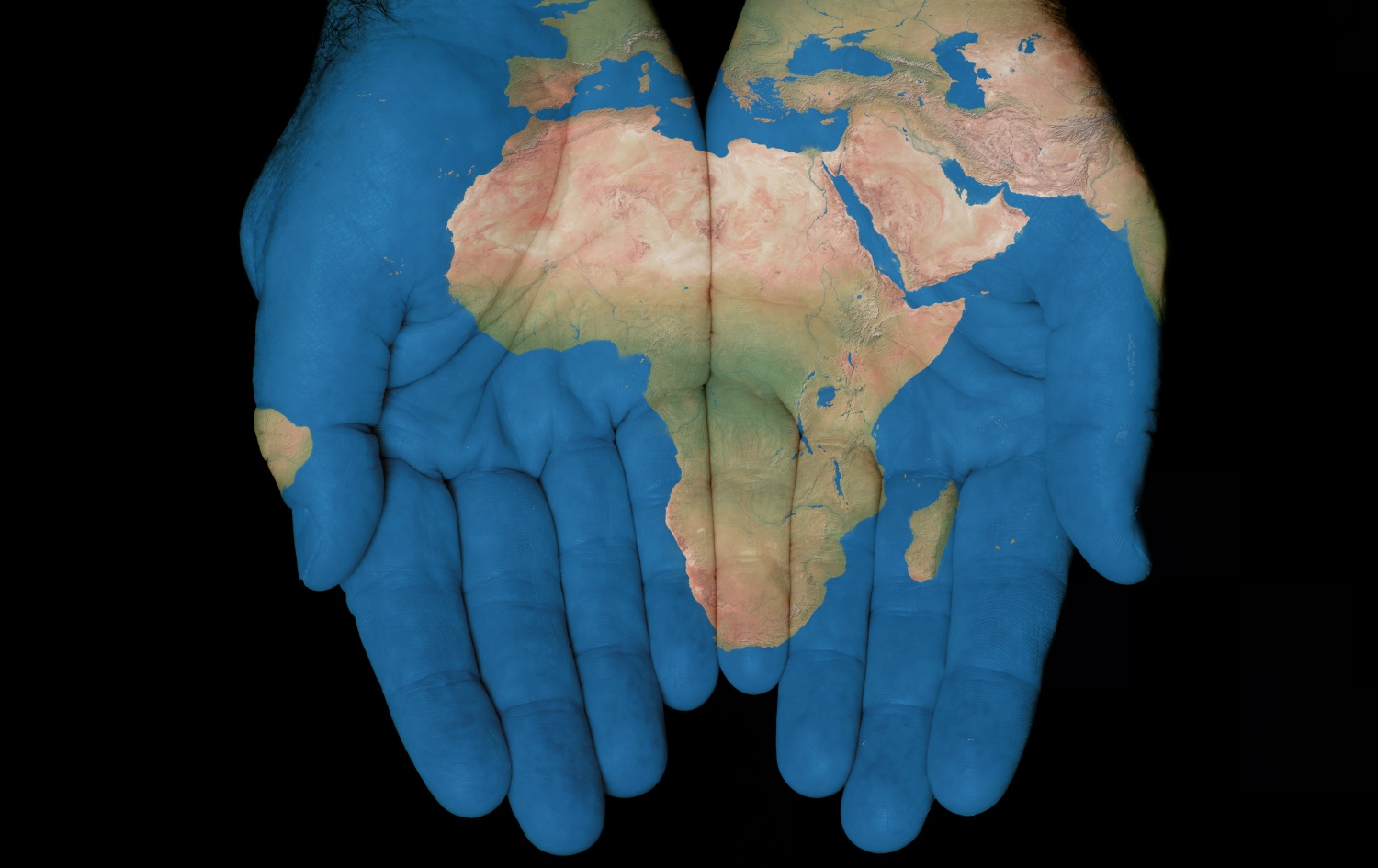 Nicola McKinney and Andrew Gilmore examine whether UK criminal investigations of bribery and fraud in Africa have reached a high water mark.

Lisa Osofsky, the head of the Serious Fraud Office (“SFO”) since 28 August 2018, revealed last week that she has been conducting a review of current SFO investigations. The evaluation seems likely to involve inquiries into historic allegations, and cases with weaker evidence dropped. In particular, Osofksy has cited cases where the documents necessary to prosecute are held in foreign jurisdictions and might not be forthcoming. It is anticipated that the new focus will have an impact on Africa-centred investigations.

Investigations but no convictions

In the past five years there has been a rise in high-profile investigations by the SFO and other UK investigating bodies – including the National Crime Agency (“NCA”) and the Financial Conduct Authority (“FCA”) – of bribery, corruption, fraud and money laundering involving African individuals based in the UK, or African branches of UK companies. The UK’s Bribery Act 2010 has been key to this expansion because it applies to offences committed abroad by UK residents and UK incorporations.

Many of these cases have been revealed in high profile headlines, but with no charges ever announced, or subsequently dropped; cases include:

– In January 2019, the FCA downgraded a criminal investigation into Credit Suisse concerning over $2 billion of loans to Mozambique state-owned companies which pushed the country into a debt crisis. Although the company continues to face international pressure to forgive the loans, and the FCA continues to check for breaches of conduct rules, it announced that no criminal charges will be pursued, citing insufficient power to prosecute under the Bribery Act.

– The 2015 arrest in London of Diezani Alison-Madueke, Nigeria’s former oil minister, by the NCA’s International Corruption Unit has not (to date) resulted in any charges being announced. The arrest was reported to relate to allegations of bribery and money laundering, and has more recently been overtaken by calls from Nigeria’s own anti-corruption agency calling for her extradition, in order to face prosecution there alongside several co-defendants.

– The arrest of the London-based head of the Union Bank of Nigeria’s UK unit, on suspicion of bribery (by Mr Phido; there is no suggestion of the bank being under investigation). The NCA arrested Maurice Phido, and said that it had passed the file to English prosecuting authorities after a seven-month investigation; no charges have been announced.

– The ongoing investigation of British American Tobacco by the SFO, initially over allegations it paid bribes in Kenya, Burundi, Rwanda and the Comoros, and more recently announced to have expanded to examine alleged illegal payments made by the manager of South African and Zimbabwean branches to government officials. The investigation commenced in 2017, with no reported charges made.

With these investigative delays and an absence of prosecutions, let alone convictions, the question arises whether UK taxpayer-funded bodies can continue to justify investigations of this nature. The question is particularly acute where there are local investigations and prosecutions in other jurisdictions which are ready to move ahead but have been delayed by arrests in England

Osofsky has previously described the challenges of “fighting corruption and fraud in a shrinking world”, and has said that the answer lies in “meaningful and mutually beneficial cooperation”. Time will tell whether the SFO’s new focus will in practice mean that it, and other UK bodies, will be more reluctant to initiate its own investigations, and instead prefer to offer assistance to African authorities carrying out their own prosecutions.

Nicola McKinney is a partner with experience working on criminal and civil fraud cases; Andrew Gilmore is the head of the criminal team at Grosvenor Law, and regularly advises in criminal fraud and bribery cases. Both work with African clients from a number of jurisdictions.