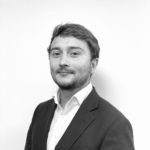 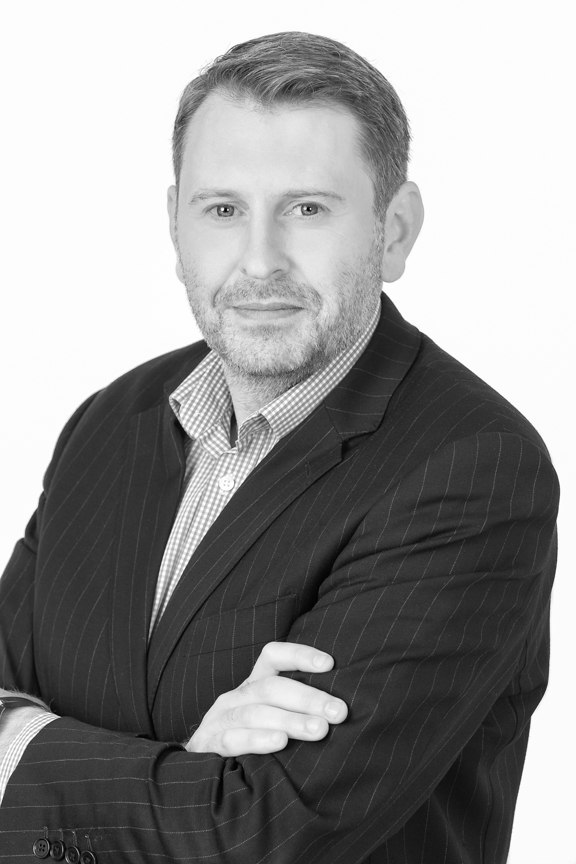 Andrew has over 15 years’ experience in the criminal justice system, having worked for leading criminal defence practices and the Serious Fraud Office.

Throughout his career, Andrew has been instructed to both defend and privately prosecute the full spectrum of the criminal law, from driving offences through to serious crime (including serious assault, drug and firearm offences, murder and sexual offences). He has represented and advised a number of high profile clients, including politicians, high-net-worth individuals and celebrities.

He has a wealth of financial crime experience, having been involved in a series of leading multi-million pound fraud and corruption trials and he regularly represents clients in Proceeds of Crime and civil asset recovery proceedings.

In addition, Andrew defends regulatory prosecutions, including those brought by the General Medical Council and the Solicitors Regulation Authority. He has also advised on police disciplinary matters.

He brings a fearless commitment to representing the interests of all of his clients, whether this is to steer them through a pre-charge police investigation or to coordinate and oversee the defence of a complex fraud at trial.

Andrew has also acted as a Privy Council agent, representing clients around the globe, from Mauritius to the Cayman Islands. Andrew is a member of the Fraud Lawyers Association and the London Criminal Courts Solicitors’ Association.