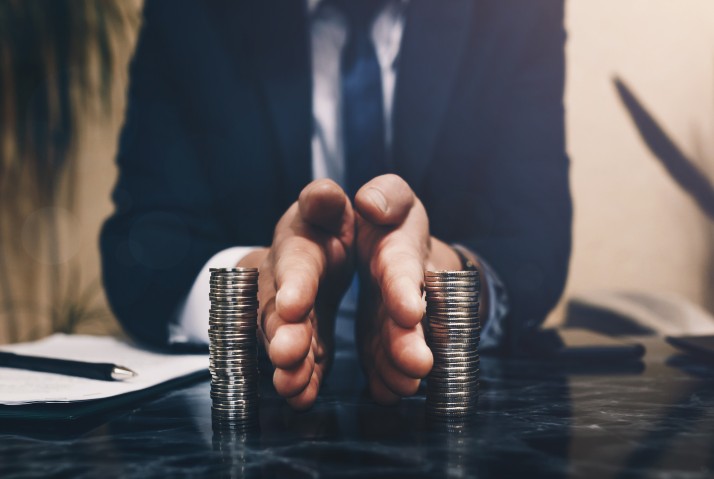 When spouses separate it is often the case that the trust between the two of them has broken down. That, paired with the unfortunate fact that quite often it is only one of the parting spouses who has looked after the family’s finances, means that it is not uncommon for the financially unsophisticated spouse to take matters into their own hands in order to ensure that their husband/wife has told the court or their solicitor the truth about their financial circumstances.

You may think that this sort of “self-help” (opening bank statements, riffling through email inboxes, logging into their bitcoin e-wallet etc.) would go unpunished, as many offending parties make the point that if their spouse had provided full and frank disclosure then no new evidence should be uncovered. However, this is not the case and the courts have ruled on this point time and time again. In the family courts, these types of documents have a name; they are referred to as “Imerman documents” which came from the court of appeal case of Tchenguiz and Ors v Imerman.

This article will look at the consequences of taking matters into your own hands and whether this method of asset tracing is self-serving or in fact, self-sabotaging.

For 18 years prior to the ruling in Imerman, the family courts followed the Hildebrand rule which did not penalise a party for taking and copying documents, provided they were immediately returned to their owner. The evidence contained in such documents, even though it was wrongfully obtained, was still admissible due to the parties’ duties to provide full and frank disclosure to one another during the course of the proceedings.

This all changed in the landmark Court of Appeal judgment in Tchenguiz and Ors v Imerman where one party had accessed private information relating to the financial affairs of their spouse.

The Imerman case concerned Mr and Mrs Imerman, and Mrs Imerman’s brothers; who happened to share an office with their brother in law. The brothers were concerned that Mr Imerman would attempt to conceal and avoid disclosing assets once divorce proceedings commenced. In an attempt to gain a better understanding of his financial affairs the brothers downloaded 2.5 million pages of documents from the husband’s computer. Mr Imerman became aware of the breach of privacy and applied successfully to the Queen’s Bench Division for orders prohibiting their use andfor their return. In the family courts Mrs Imerman was ordered to return the documents to her husband’s solicitors, who were then to inspect the documents, identify and remove any documents that attracted legal professional privilege and return the remaining documents to the wife. Both parties appealed: the husband against the order made in the family courts; and the wife against the order made in the Queen’s Bench Division. Both appeals were conjoined and the Court of Appeal held that Mrs Imerman was not to have the documents returned to her and she was not entitled to use any of the information, as she had gained it through improper acquisition. The Court of Appeal ordered that the documents must be retained by Mr Imerman’s solicitor pending further order of the court.

The judgment highlighted an individual’s right of confidentiality even between spouses. Each party is entitled to a separate life, distinct from the shared matrimonial life. Most importantly, however, it stated that documents did not have to be kept under lock and key in order to qualify as confidential. Confidentiality arises out of the nature of the material, rather than how it’s kept.

The next landmark case to be heard concerning the breach of privacy in financial remedy proceedings came in UL v BK where Mr Justice Mostyn provided guidance for practitioners when handling such documents. To summarise, if one party now breaches the other’s private domain, they are not only in jeopardy of criminal penalties but also at risk of being civilly sued for breach of confidence and misuse of private material. If such documents are supplied to the offending party’s solicitor, the solicitor must not read them, must immediately seek to obtain all other documents of a similar nature and return all hard and soft copies to the other party’s solicitor. The solicitor on the other side receiving the documents should review them and disclose those of them that are admissible and relevant to the other party’s claims – pursuant to the duty of full and frank disclosure. The offending party is entitled to rely on their knowledge of the documents in order to challenge the other party’s disclosure and inform their solicitor of the information contained, provided the documents are not privileged.

Ultimately the court has the power to accept unlawfully obtained evidence or to exclude it. When determining this issue, the court will be guided by what it deems necessary to dispose fairly of the application for ancillary relief or tosave costs. It will also take into account the conduct of the parties throughout the litigation. Each matter will be determined on a case by case basis.

James Broomhall is an associate in Grosvenor Law’s family team, where he advises on all areas of private family law.