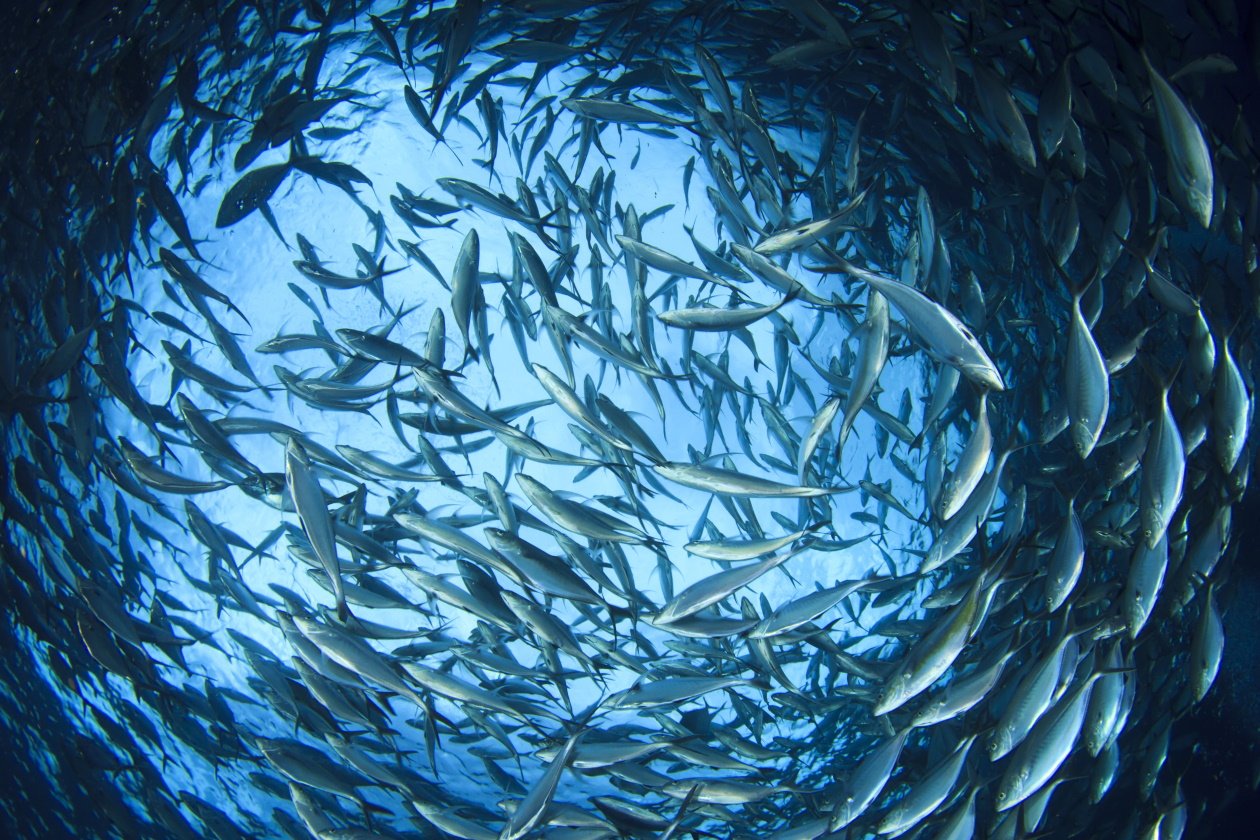 Grosvenor Law has successfully represented John West Foods Limited (a subsidiary of Thai Union Group PCL – the world’s seafood leader) in charges brought against it at the Southwark Crown Court.

On 30 October, HHJ Taylor QC declared not guilty verdicts on all counts against John West, which had been accused of doing business directly connected to illegal, unreported and unregulated (IUU) fishing. This represented the conclusion of lengthy legal proceedings brought at the instigation of the UK Marine Management Organisation (MMO).

The case started back in August 2013, when the MMO notified John West that it had begun an investigation into IUU fishing out of Ghana—in particular a quantity of fish products which had been imported between January 2010 and February 2014.

Throughout the case, the prosecution had adopted an intransigent attitude and intimated fines and confiscation orders in excess of £100m.

On Wednesday 30 October, as the CPS offered no evidence against John West, the Court entered verdicts of Not Guilty on all counts, bringing this matter to a positive conclusion.