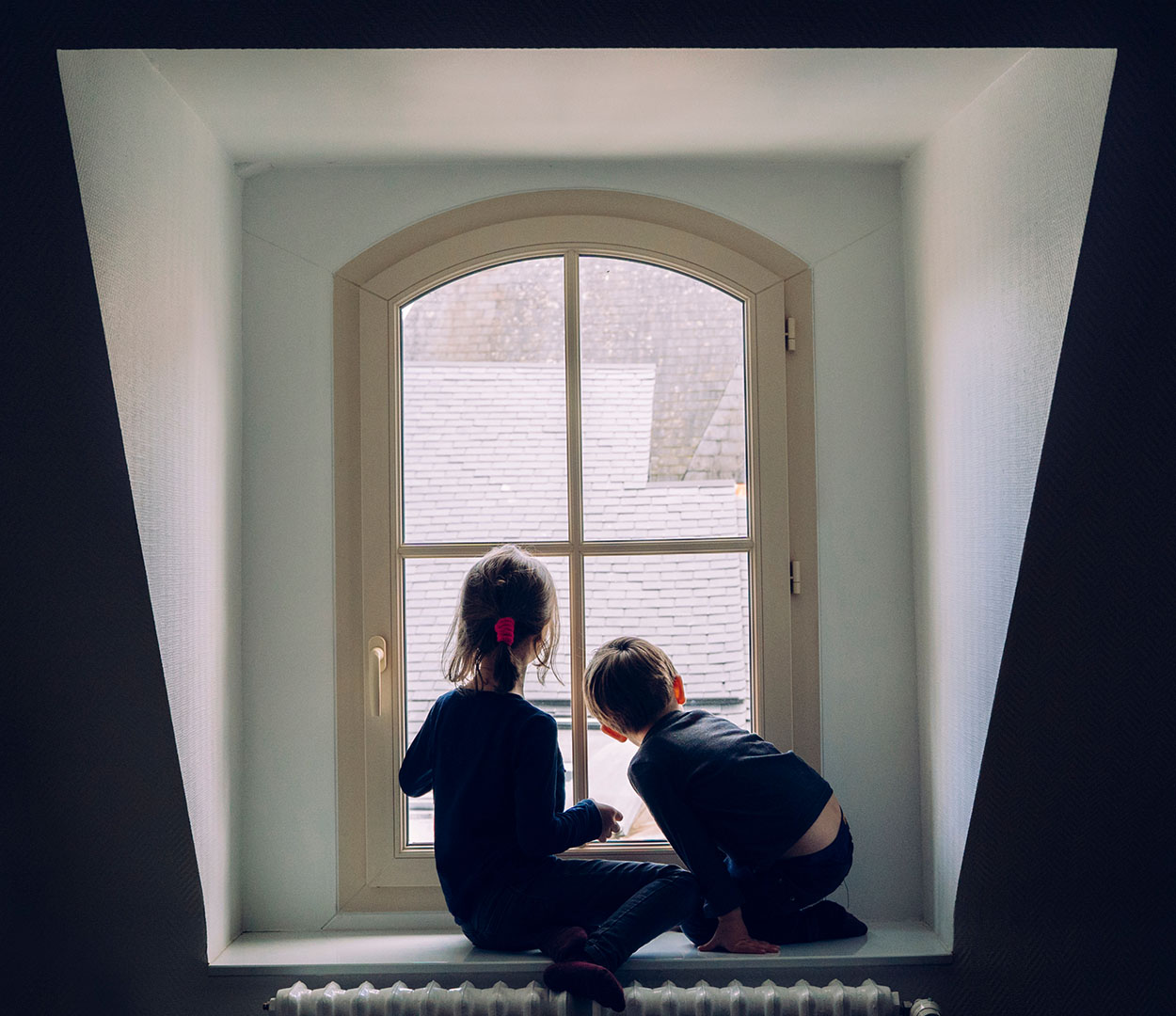 Habitual residence of a child

A well-recognised principle of English law is that a child acquires their domicile of origin from their father, if the child’s parents are married to each other, at the time of the child’s birth, but the child acquires their mother’s domicile if the parents are unmarried. However, the question of the child’s habitual residence may be less straight forward when the child is physically present in a different country to one of their parents. This is important because it is the courts of the country in which the child is habitually resident that will determine any dispute between the parents concerning the child.

On 6 September 2021 Mr Justice Peel gave judgement in the case of MZ v RZ. [2021] EWHC 2490 (Fam).  The case concerned a girl who is now almost three years old and who was removed by her mother from England to India in March 2019. While the mother returned to England to concentrate on her career the child remained in India and was raised by the maternal grandparents.

In April 2021 some two years later, the father applied to the court for her to be made a ward of court and for her return to England.

The background of the family is that the father is a Bangladeshi national, with limited leave to remain in the UK. The mother is an Indian national who secured indefinite leave to remain in the UK in January 2021.  The parents met in London in 2012 or 2013. The father said they began cohabiting in 2013 whereas the mother’s case was that it was in 2015. They had a religious marriage in December 2016 but which marriage was not recognised in English law. At the time of the child’s birth in September 2018 neither parent was a British citizen nor settled in the UK. Accordingly, at the time of the child’s birth she did not automatically acquire British citizenship.

The parents’ relationship broke down and they separated in January 2019. The child lived with the mother and the father continued to see the child.

In March 2019 the mother took the child to India. The court recognised that although the father was aware of the mother’s plan, he was given very little notice of it, he objected to it and did not consent.

In April 2019 the mother returned to England leaving the child in the care of the maternal grandparents in India. The father has not seen the child in person since she was removed from England, as he would likely face difficulties attempting to re enter the UK on his return

The court reviewed the law on habitual residence which was summarised by Hayden J in re B(A Child) (Custody Rights: Habitual Residence) [2016] EWHC 2174 [Fam]):

In summary the habitual residence of a child corresponds to the place which reflects some degree of integration by the child in a social and family environment.  It is essentially a factual test centred on the circumstances of the child’s life.

It is possible for a parent unilaterally to cause a child to change their habitual residence by removing the child to another jurisdiction without the consent of the other parent.

A child will usually but not always have the same habitual residence as the parent or parents who care for him or her.

It is the integration of the child into the environment rather than a measurement of the time the child spends there and the stability of the residence that was important, not whether it was permanent.

In this case although the child had been in India for two years, most of her short life, the court found that she remained habitually resident in England and Wales after her removal from the jurisdiction. The rationale for its decision was that both parents were habitually resident in England and Wales at the time of the girl’s birth and continued to be so.  It was the mother’s case that she continued to take primary responsibility for the child albeit remotely. The mother had not lived in India for many years, nor was she integrated there and not habitually resident there and the father had no connection with that jurisdiction.

The mother intended the daughter’s stay in India to be temporary.  The child has strong connections with England and was integrated into her social and family life here. She had limited connection with India, and it was unlikely that, given her age she acquired the necessary degree of integration in India.

The child’s removal was wrongful in circumstances where she spent time with both parents and the father did not consent to her removal.

While the father delayed in bringing his claim the court did not see merit in striking it out for that reason.  As the court was now satisfied that it had jurisdiction to determine what was best for the child, based on the child being habitually resident in England and Wales a further hearing was listed to determine the future for the child and where she should live.

Parents should always take legal advice when a change to the arrangements for a child is being considered or when the other parent seeks to impose a change.