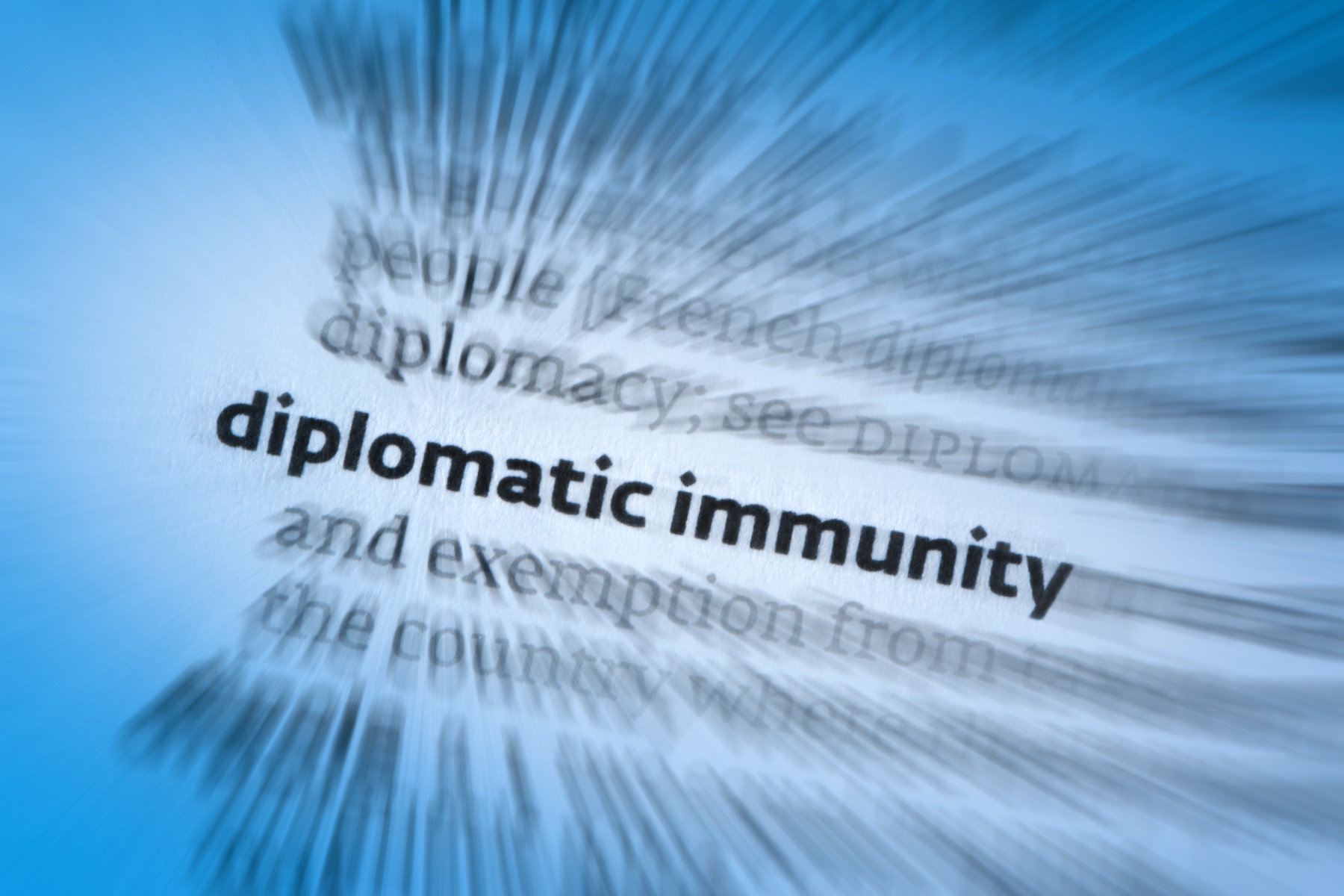 Recent high-profile news stories about the bankruptcy proceedings against Boris Becker and the killing of journalist Jamal Khashoggi in the Saudi consulate in Istanbul have brought the status of diplomatic immunity into focus. Bar a highly unlikely political intervention by the Saudi state, the perpetrators of Khashoggi’s murder will almost certainly never see the inside of a Turkish court room. However, for both claimants and defendants in English legal proceedings, the status and effect of an individual’s diplomatic immunity can have wide-ranging implications for the litigation in such proceedings.

Under the 1961 Vienna Convention, foreign diplomats are generally afforded immunity from prosecution in their host country in both criminal and civil proceedings. Diplomatic immunity may also extend to the diplomat’s family members.

There have been a number of cases in English law in which the compatibility of immunity with Article 6 of the European Convention for the Protection of Human Rights and Fundamental Freedoms (right to a fair trial) has been considered. As is often the case, the law seeks to balance competing rights and protections.

English courts’ approach to immunity as a defence

In ongoing bankruptcy proceedings, Boris Becker claims diplomatic immunity resulting from his appointment by the Central African Republic as a Sports and Culture Attaché. However, the media, and presumably Mr Becker’s creditors, have questioned the circumstances of this diplomatic appointment, on the basis that it is a device to enable him to resist bankruptcy.

In two recent cases on diplomatic immunity, Al Attiya v Al Thani [2016] and Estrada v Juffali [2016], the English courts have confirmed a reluctance to question a foreign state’s assertion that an individual is a member of their diplomatic staff and entitled to the protections that confers. There are a range of policy reasons for adopting such an approach, including the state’s own fears that the process or circumstances of the appointment of its own diplomats may be similarly questioned by foreign states.

The domestic and international rules and regulations in respect of diplomatic and state immunity are a complex area that is tested by the English courts relatively infrequently, and usually by parties who have a high public profile. Therefore, when such cases are litigated in London, it is of particular interest to both the legal profession and the general public.

Ben Wolfe is a managing associate specialising in commercial litigation, often involving high profile clients and with a foreign element.