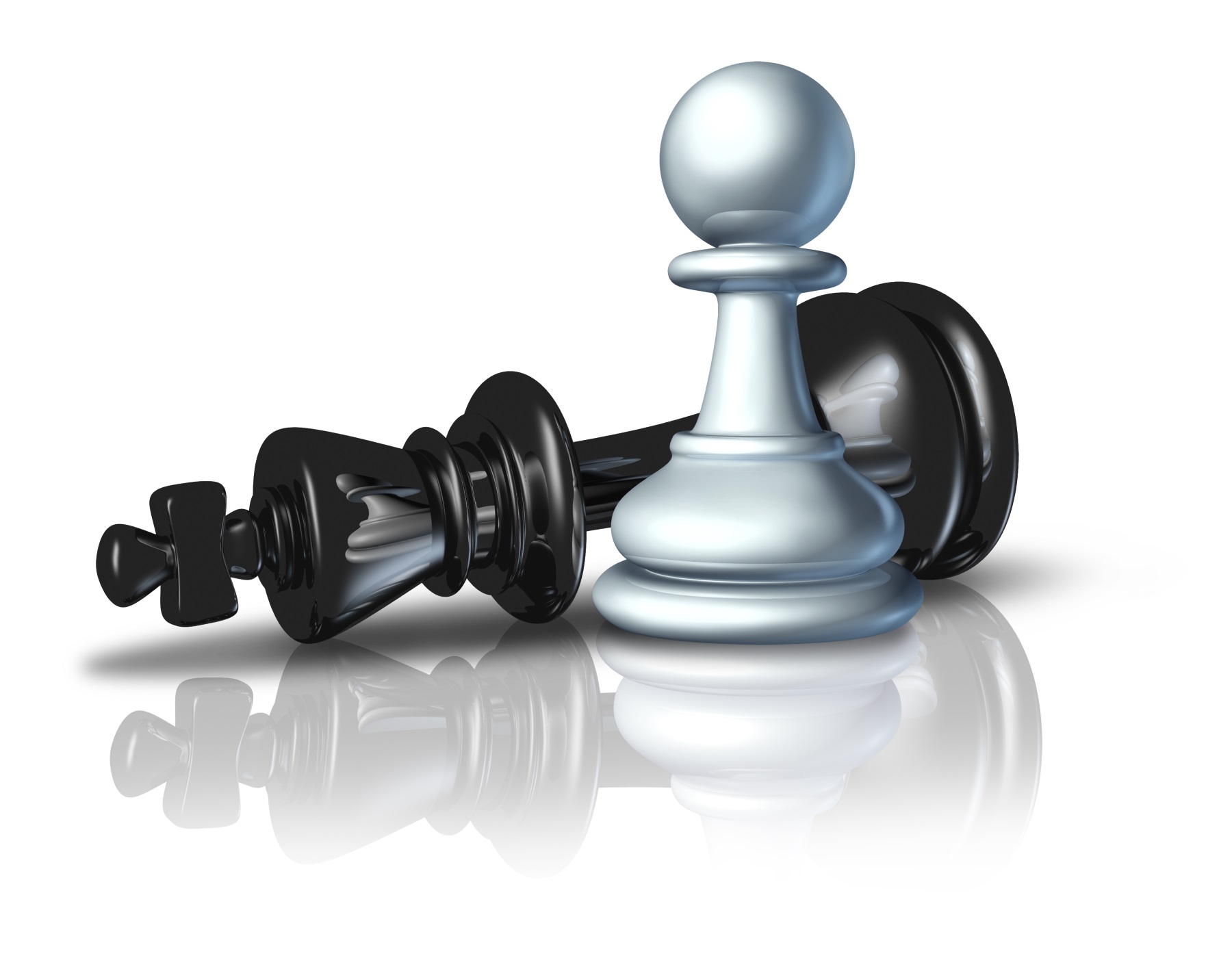 Minority shareholder litigation: breaking up can be hard to do

Signing on the dotted line of the shareholders’ agreement and being part of the “next big thing” is all well and good, but what happens if things go wrong? A frequent occurrence is that, shortly after signing the shareholders’ agreement, the co-shareholders use their majority influence to push the business in a direction that you were not expecting. This, in turn, may harm the value of your shareholding in the company. When this happens (sadly, on a regular basis) minority shareholders (who may not share the same wealth and influence as the majority) find themselves in an unenviable position of having parted with considerable sums of money, or other assets, only to be left with difficult and uncompromising business partners.

1) Do nothing.
2) Sell your shares.
3) Make a nuisance of yourself at an AGM.
4) Petition for relief of the grounds that the conduct is unfairly prejudicing you under section 994 of the Companies Act 2006 (“CA 2006”).
5) Petition to have the company wound up under section 122(1)(g) of the Insolvency Act 1986 on the basis that it is just and equitable that the company is wound up.
6) Ask the Department of Business, Innovation & Skills to investigate the company.

A claim under section 994 CA 2006 (an unfair prejudice claim) is one of the more common ways for a minority shareholder to protect their interests in the company in which they have a shareholding. This type of claim is made by petition and the petitioner must seek an order on the grounds that:

– The company’s affairs are being, or have been, conducted in a manner that is unfairly prejudicial to the interests of its members or of some part of its members; or

What counts as unfair prejudice?

What constitutes ‘unfair prejudice’ is likely to be highly fact specific; case law indicates that the courts have accepted that unfairly prejudicial conduct includes:

– Depriving a company of materials to enable it to continue in business and a refusal to buy minority shares at a negotiated price (Scottish Co-operative Wholesale Society Ltd v Meyer [1958] 3 All ER 66); or

– The majority shareholder assuming powers that he does not have and exercising those powers against shareholders who have major beneficial interests in the company but limited voting power (Re (HR) Harmer Ltd [3 All ER 689 [1959] 1 WLR 62).

The remedies under section 996 CA 2006 which the court can grant, if it finds unfair prejudice, include:

– Ordering the company or the majority shareholders to buy out the minority.

While it can be time consuming and stressful to bring an unfair prejudice petition, it may nevertheless be worthwhile exploring whether there is scope to challenge the majority in this way, and to consider how you, as the minority shareholder, will ask the court to intervene to remedy the unfairness. It is difficult to break up or regain control, however, it is not necessarily impossible.

Ganesh Nanwani is a managing associate at Grosvenor Law, and regularly works on company and partnership disputes, including advising on minority shareholder rights and in relation to employee restrictive covenant breaches and misuse of confidential information.