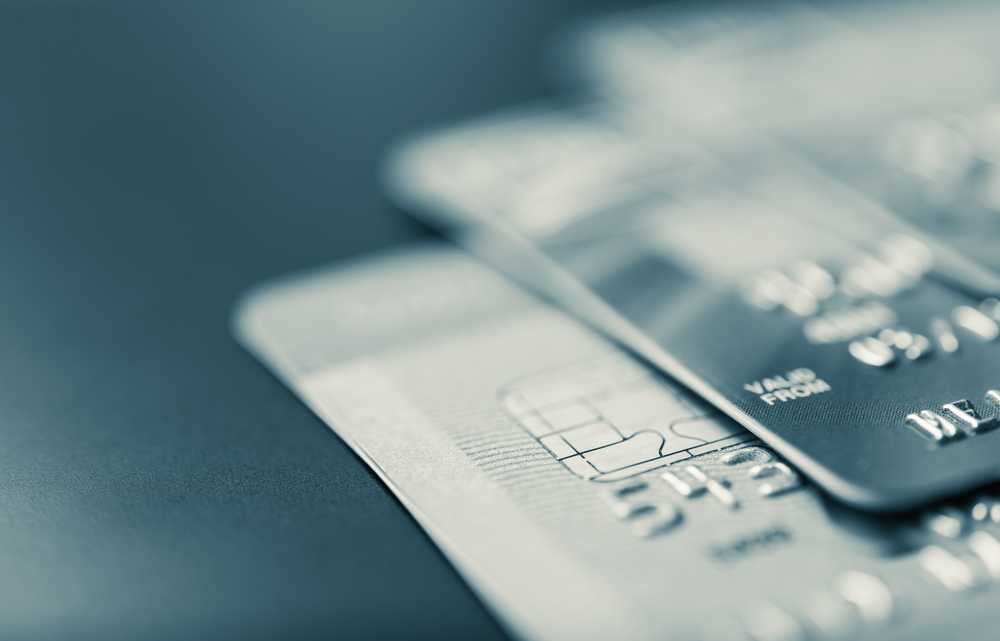 The privy council has handed down its judgment in Royal Bank of Scotland International Ltd v JP SPC 4 (Isle of Man) [2022] UKPC 18.

The judgment provides a useful analysis of the current duties that a bank owes to its customer and third parties. This is a developing area of law following the decision in Philipp v Barclays Bank Plc [2022] EWCA Civ 318. Following Philipp, the scope of a bank’s Quincecare duty was extended. A bank is now under a duty to make reasonable enquiries to satisfy itself that an individual customer’s payment instruction is genuine if there are circumstances which suggest that it might be tainted by fraud (see our previous blog on Philipp for more information).

In JP SPC 4, a Cayman Island fund (the “Fund”) sought a further extension of a bank’s Quincecare duty after it had its money misappropriated by an Isle of Man investment manager that banked with the Royal Bank of Scotland (“RBS”). The Fund alleged that RBS had knowledge that its customer (i.e. the investment manager) did not own the money beneficially (because the accounts were described as “client accounts”) and the activity on the accounts had caused the bank to classify them as “high risk”.

Following the reclassification of the accounts to “high risk”, the investment managers were able to misappropriate a further £60m, which the Fund claims could have been prevented by RBS. It was alleged that RBS knew that the moneys were beneficially owned by the Fund (or someone else) and RBS had reason to be on inquiry that moneys were being misappropriated (hence the reclassification).

In support of this argument, the Fund relied on the duty of care outlined in Baden v Societe Generale pour Favoriser le Developpement du Commerce et de I’Industrie en France SA [1993] 1 WLR 509 or it sought an extension of the duty in Barclays Bank plc v Quincecare Ltd [1992] 4 All ER 363. Baden had imposed a duty on a bank to an entity that was not its customer (therefore, similar to the present case) and Quincecare provided for the type of duty sought by the Fund but it was only applicable to a customer of a bank (due to the contractual relationship between the two).

In its unanimous decision, the board ruled in favour of RBS and held at paragraph 57 of the judgment that:

“… on the existing case law, Quincecare does not extend beyond a duty of care being owed by a bank to its customer; and the duty of care owed to third party beneficiaries of an account, held to exist in Baden, cannot stand as good law because of the demise of the two-stage approach to the duty of care in Anns v Merton on which it rested.”

Accordingly, this judgment will be welcomed news for banks which may have been concerned about further duties being imposed on them following the decision in Philipp. Interestingly, Philipp was cited positively by the privy council (see paragraph 44 of the judgment), which may suggest that any appeal by Barclays to the Supreme Court will be met with short shrift.