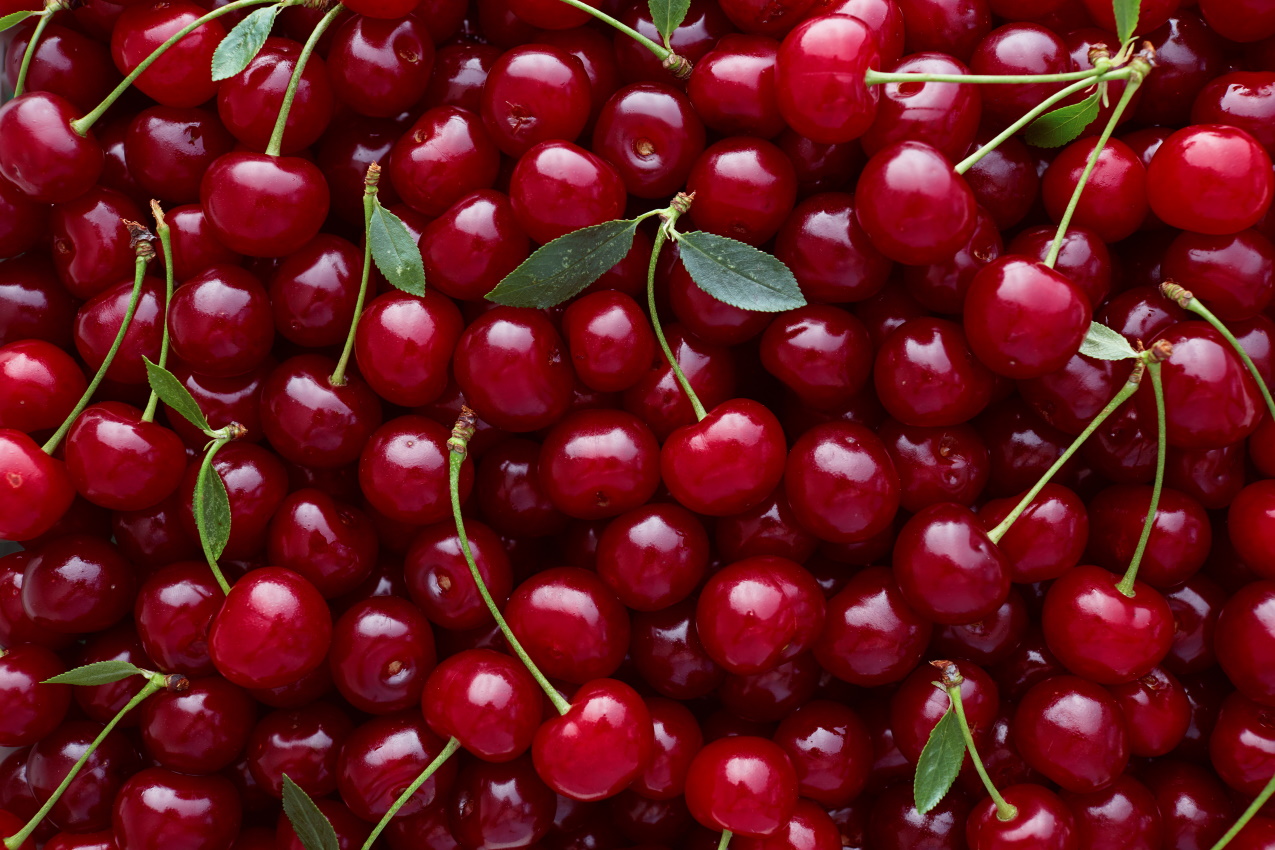 A second bite at the cherry; examining the requirements in appealing High Court decisions

Once the High Court hands down judgment of any sort – whether it be in relation to trial or an interim application – if it, or any part of it, is unfavourable, you will be advised whether  certain requirements are met such that you may seek to appeal the decision. This may give you the chance to have a second bite of the cherry, as it were.

Appeals are only relevant where there is merit for an argument that there is an error in a decision the Judge has made about the law. Unfortunately, you cannot usually dispute a Judge’s decision as to the facts of a case, on the basis that such findings could have been reached due to varying factors in Court on the day, and the Judge was best placed to make that finding.

Provided that there are grounds for an appeal, there are a number of procedural steps to take. The first step to take in appealing a High Court decision is to ask the Judge who gave the judgment for permission to appeal. It is a rare circumstance for a High Court Judge to give permission for their own decision to be appealed, but it does happen, for example where the Judge recognises a novel point of law, or a developing area of law. If permission is refused by the Judge the only course of action is to make an application for permission to appeal directly to the Court of Appeal.

Such an application needs to be made within a specified period of time, involves pulling together paperwork including setting out the grounds on which you are appealing, and your opponent is given the opportunity to respond. Your Counsel team is likely to collaborate closely with us in the preparation of this application.

Once permission to appeal is given you will be allocated a full hearing in the Court of Appeal at which three Judges will sit rather than just one (as is the case in the High Court). This hearing will not be a re-hearing of the earlier one; generally there is no new evidence and no live testimony, and what went before the High Court is put before the Court of Appeal i.e. you are not usually allowed to put together further evidence or new lines of legal argument. If however there is a good reason (such as a public policy argument) there may be a chance that fresh evidence is allowed.

You will be successful in the Court of Appeal if the Judges find that the High Court was incorrect in the decision it came to.

If your appeal is refused by the Court of Appeal following a full hearing, there are circumstances in which you will be able to appeal again and escalate the decision to the Supreme Court (previously the House of Lords). Similarly, if your appeal is granted your opponent may seek to appeal that decision. Except in a few cases where there is a European appellate jurisdiction, the Supreme Court is the last stop on the line however and if you lose there you will have no other recourse.

Sophie Adams is an associate in Grosvenor Law’s commercial litigation team, where she advises on complex, large scale disputes.