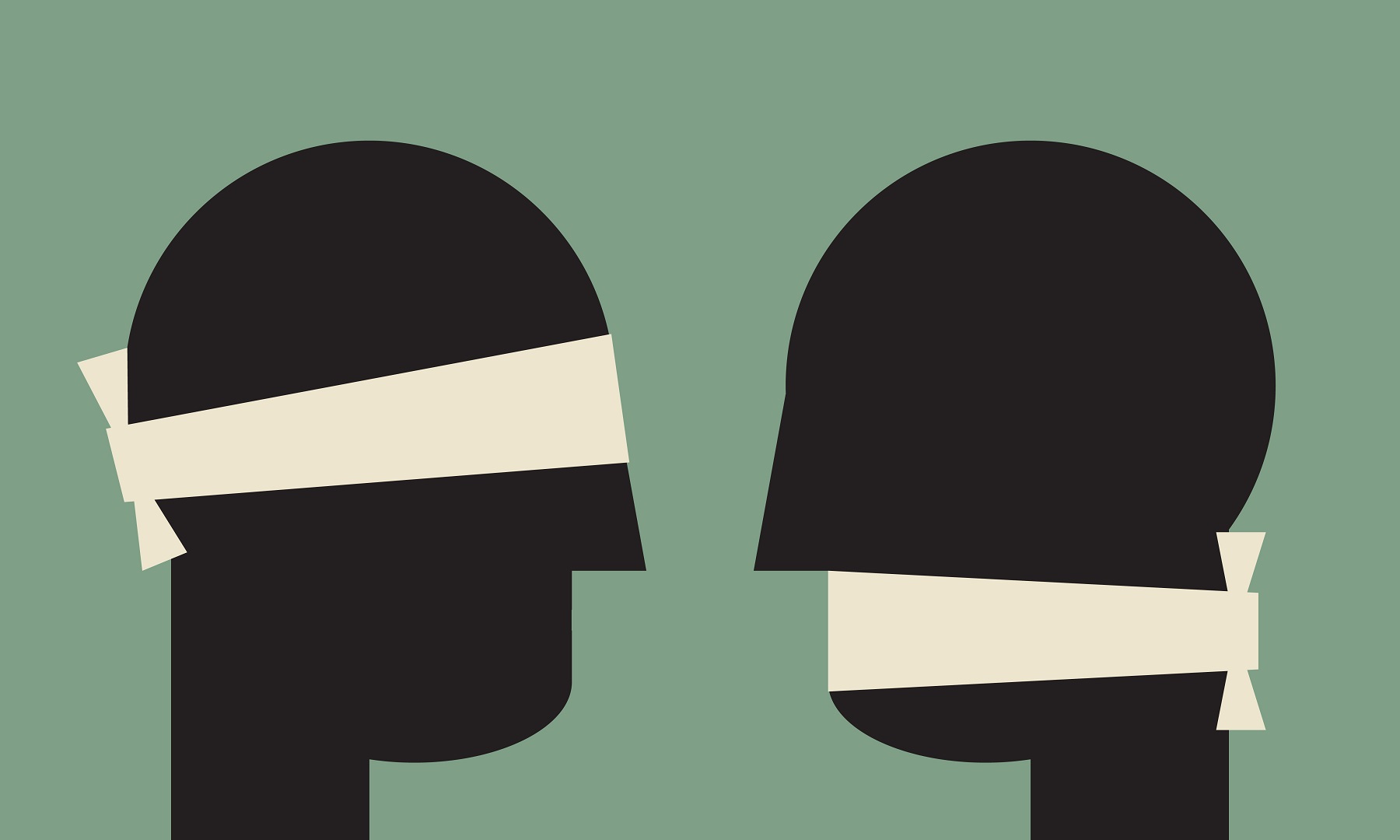 Who’s telling? Do Non-Disclosure Agreements have a proper place in settlements?

NDAs in the firing line

The news of Sir Philip Green’s use of Non-Disclosure Agreements (NDAs) and the resultant parliamentary discussion has been the subject of considerable media coverage in recent weeks. This has also followed events in the US, including the Weinstein scandal and the global #MeToo movement.

The use of NDAs, especially where sexual harassment claims are made in the workplace, has therefore come under close scrutiny; their very existence as a legally acceptable part of a negotiated settlement has been called into question. The UK government has recently said that it will consider the legality of the use of NDAs following calls (led by Lord Hain) which have principally resulted from the coverage of the Sir Philip Green matter.

Much of the parliamentary discussion and media coverage has focused on the unsatisfactory nature of NDAs and whether they are improperly (legally or morally) used to silence victims of abuse, in particular in an employment context. The concern is that NDAs have been used to prevent (or had the effect of preventing) victims from pursuing civil complaints (such as a claim for compensation in the employment tribunal), or even from raising legitimate complaints to the authorities in the face of conduct which might amount to criminal wrongdoing.

How are NDAs used?

NDAs have been used for decades in the settlement of litigation – where a dispute has arisen whether between employer and employee, between former business partners, or in a range of other situations. They can also be used at the outset of a commercial or employment relationship, for example to keep confidential information between parties for a specified time, such as while a merger is being negotiated; but it is ‘end of relationship’ NDAs that are currently in the crosshairs.

In circumstances of serious wrongdoing, the public policy concern is that a victim may feel under pressure to enter into an NDA, whether by not having the means to take appropriate legal advice or simply because the financial, time or emotional cost of bringing a claim to trial is preventative. Some claimants have been led to believe that entering into an NDA prevented them from making a criminal complaint; any provision preventing disclosure to law enforcement agencies or regulators would be unenforceable under English law.

Against the background of these criticisms of NDAs, now is an opportune time to consider the innate value that an NDA can have to all parties involved.

NDAs are a form of contract. When parties reach settlement, part of the bargain will be for a defendant to seek to prevent publication of the allegations it has faced in return, usually, for the payment of money. NDAs have historically been viewed as an important tool to prevent the disclosure of private and/or confidential information. In some cases, even the allegations would potentially be damaging to a person’s reputation or to the value of a business, even if a future trial might show them to be untrue.

When properly used there is no question that NDAs are (currently) legal; mechanisms already exist to try to protect a claimant or victim from being unduly pressured to enter into an NDA, or to discourage complaints to proper authorities, including:

– The requirement in any employment settlement for the departing employee to have the benefit of legal advice before they settle potential claims they may have; and

– An absolute prohibition (by professional regulators, and also as a matter of law) against any attempt to stop the claimant / victim from making a complaint to law enforcement or regulatory bodies.

NDAs – the view from both sides

There can be reasons on both sides for wanting an NDA. The reasons for an employer wanting to keep allegations from entering the public domain is obvious to most people. However, were NDAs to be prevented under English law, a claimant would have little choice but to sue to obtain the financial redress that they were seeking – there would be less incentive for a defendant to settle if the threat of publication of allegations remained extant. This may require paying solicitors for the duration of a lengthy and complicated court case; those costs may not be recovered, and might have to come out of the court ordered compensation.  The claimant may wish to put the experience behind them quickly, may not want to undergo gruelling cross examination, or (particularly where the alleged perpetrator is a public figure) may not wish to be the subject of press scrutiny.

The financial remedy which they are likely to obtain through a court process may also not feel sufficient and be less than they can obtain through an NDA. It is worth noting that in the Philip Green case, several of the complainants did not want to have the injunction against reporting the case lifted – in fact, two of the complainants actively supported the claims brought against the Telegraph.

What next in the public interest?

There may be solutions which do not get rid of NDAs altogether. This could be achieved through greater regulation as to how and when they are used, or by a requirement for the parties to report the fact (and perhaps limited, but anonymised details) of such agreements to a regulatory body so that an understanding of the real numbers is available to future legislators. Another solution might be to have recoverable costs where claims of sexual harassment (and perhaps other similar complaints affecting protected characteristics) are made, so that claimants aren’t disadvantaged by the greater resources of their former employer.

The argument that the government should interfere with parties’ freedom of contract in these circumstances does not appear to consider the innate value or utility of NDAs. It is clear that the matter requires careful consideration before any change to the law is made.