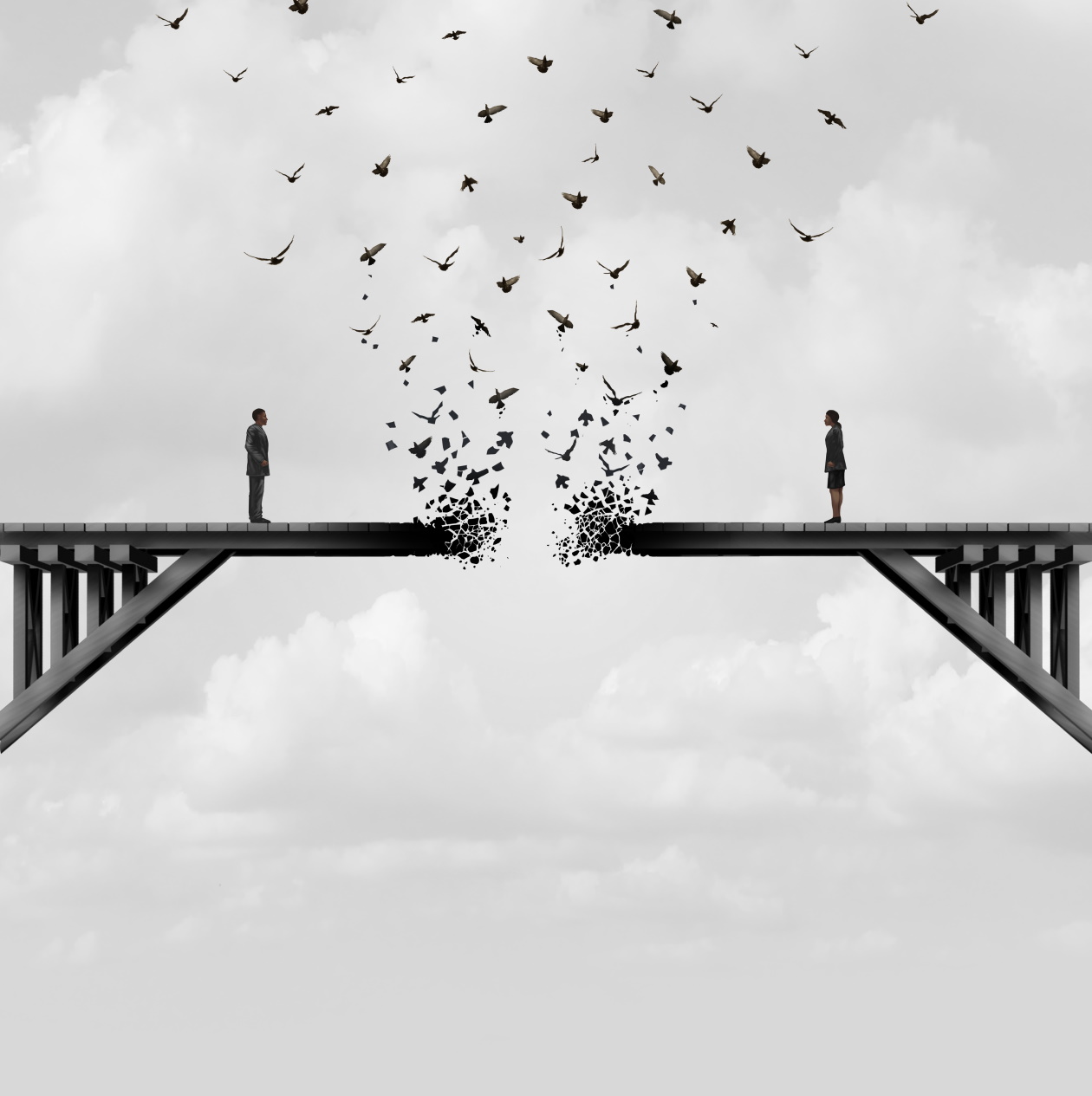 No-Fault Divorce and its implications

The Divorce, Dissolution and Separation Bill (the no-fault divorce bill) has passed its third reading in the House of Commons and will now be considered by the House of Lords. It is anticipated it will become law in Autumn 2021.

At present, there are five possible grounds for divorce, namely adultery; unreasonable behaviour; desertion; living apart for more than two years (by consent between the parties); and living apart for more than five years (regardless of whether both parties consent) . In the majority of cases where none of the grounds specifically apply to the couple’s given situation, unreasonable behaviour has been used as the ground to proceed with the divorce application. The need to place blame on one party has often created an elevated sense of acrimony between the parties and starts the process off in a contentious manner. The planned change hopes to reduce the emotional cost of divorce and acknowledge that many couples separate for reasons that are not covered by the current law.

There was an attempt to introduce the no-fault divorce into statute in 1996 but the Pilot Scheme was repealed. It seems that the next wave of enthusiasm for the Act was brought about by the case of Owens v Owens, in which the Supreme Court in 2018 reluctantly ruled against a petition by Ms Owens to be allowed to divorce her husband. Ms Owens had to remain married to a man she no longer loved until they had lived separately for five years. Ms Owens initially put in an anodyne divorce petition and this was contested by her husband. She, therefore, amended the petition to list 27 examples of her husband’s unreasonable behaviour. Although the judge at the first hearing found that the marriage had irretrievably broken down, he also found that Ms Owens could not prove her husband’s unreasonable behaviour; it was merely the normal wear and tear of married life. Both the Court of Appeal and the Supreme Court upheld this decision. These rulings left Ms Owens unable to access the financial relief that she would be entitled to upon divorce.

After this decision, the Lord Justices called on parliament to consider whether the current law governing divorce was satisfactory, the result of which has manifested itself in the Divorce, Dissolution and Separation Bill 2019-2021.

Several countries around the world allow their citizens to file for divorce without a specific reason or fact that implies one party to be at fault. These include Canada, Australia and the USA. The no-fault divorce bill seeks to resist the need for one party to be at fault for the breakdown of the marriage. However, it should be noted that parties who seek to rely on the no-fault divorce will be subjected to a cooling off period. The way in which the Bill is currently drafted means that there will a mandatory six months from the beginning to the end of the divorce process.

Furthermore, it has even been suggested that the cooling off period could be extended to one year. If this is adopted, it would mean that couples wishing to rely on the no-fault divorce would have to wait over one year to issue an application for financial relief, and in turn this could increase the parties’ legal fees. Nevertheless, the introduction of the new Act is aimed at providing parting couples with a conciliatory alternative to the current divorce grounds for divorce and it is hoped that this will encourage couples to engage in mediation rather than adopting the “see you in court” approach.

James Broomhall is an associate in Grosvenor Law’s family team, where he advises on all areas of private family law.