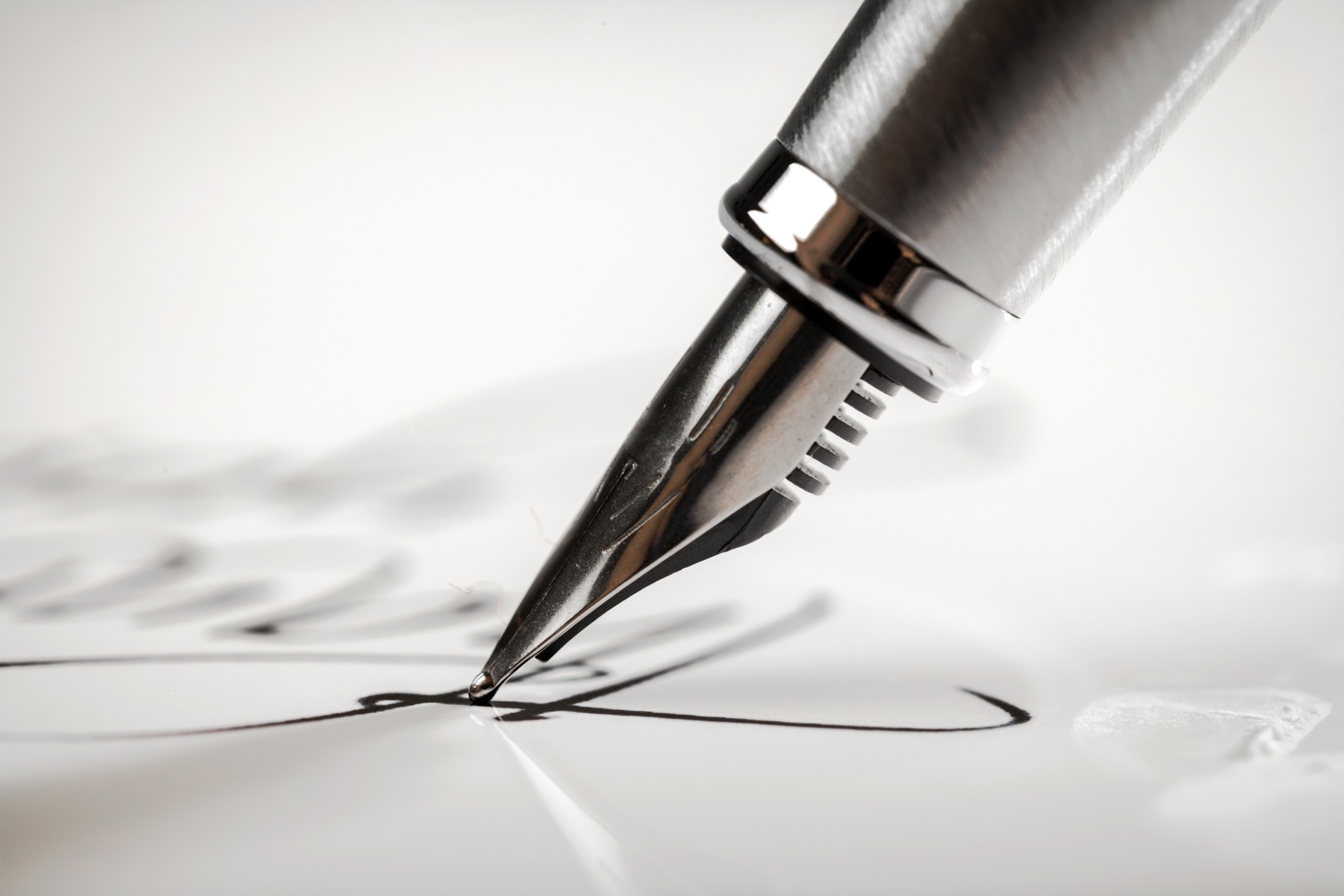 In Jaber and another v Ibrahim and another [2018] EWCA Civ 1690, the Court of Appeal was asked to consider whether an oral agreement for a $30m loan contained an implied term for interest as there was no express agreement. The purpose of the loan was to provide funding for the creation of an Arabic language 24-hour satellite news broadcasting service which would compete with Al Jazeera.

Bending the rules… law or fact?

The Court’s starting point was another recent case (Calton v Bragg [2018] EWCA Civ 1690) which affirmed an old case dating back to 1812 that courts would not award interest for money lent unless it was expressly agreed or there was a “special circumstance” from which the obligation to pay interest could be inferred. However, in view of the developments in the law in this area since the 17th century, the Court turned to the question of whether such an obligation could be implied as a question of fact.

When deciding whether it can be determined that a particular term can be implied from a contract, the Court referred to Marks & Spencer plc v BNP Paribas Securities Services Co (Jersey) Ltd [2016] AC 742 in which Lord Neuberger provided a neat synopsis of previous court decisions in this arena, including:

– The Moorcock: does the implication of the term reflect the presumed intention of the parties with the object of giving the transaction such efficacy as both parties must have intended that it should have;

– Shirlaw v Southern Foundries per MacKinnon LJ: is the term to be implied “something so obvious that it goes without saying” and if an officious bystander were to suggest some express provision for it in their agreement, the parties would testily suppress him with a common “Oh, of course!”’.

Surely it was obvious?

Jaber’s lawyers argued that as a matter of commercial common sense, a large loan would bear interest. The Court was not persuaded by this argument. The claimants’ position in relation to interest emerged gradually and the evidence was equivocal. Further, the claimants’ factual evidence indicated that they expected some benefit from the establishment of the Arabian TV channel, but not what form that benefit would take. There was arguably a number of different ways the loan could have operated to the mutual benefit of both parties without the payment of interest.

Accordingly, applying the principles above, the payment of interest was

(a) not necessary to give business effect to the agreement, nor

(b) so obvious that it went without saying, nor

(c) such that the loan would lack commercial or practical consequences without the inclusion of the term.

It may seem surprising that an agreement in relation to a transaction of this value was not documented in writing. However, recently there have been a number of high-profile cases involving parties ending up in court litigating so-called gentleman’s agreements. The case law serves to show that the courts set a high bar when it comes to the implication of terms and that failing to get the arrangement in writing can prove costly when things (as they often do) go wrong further down the line.