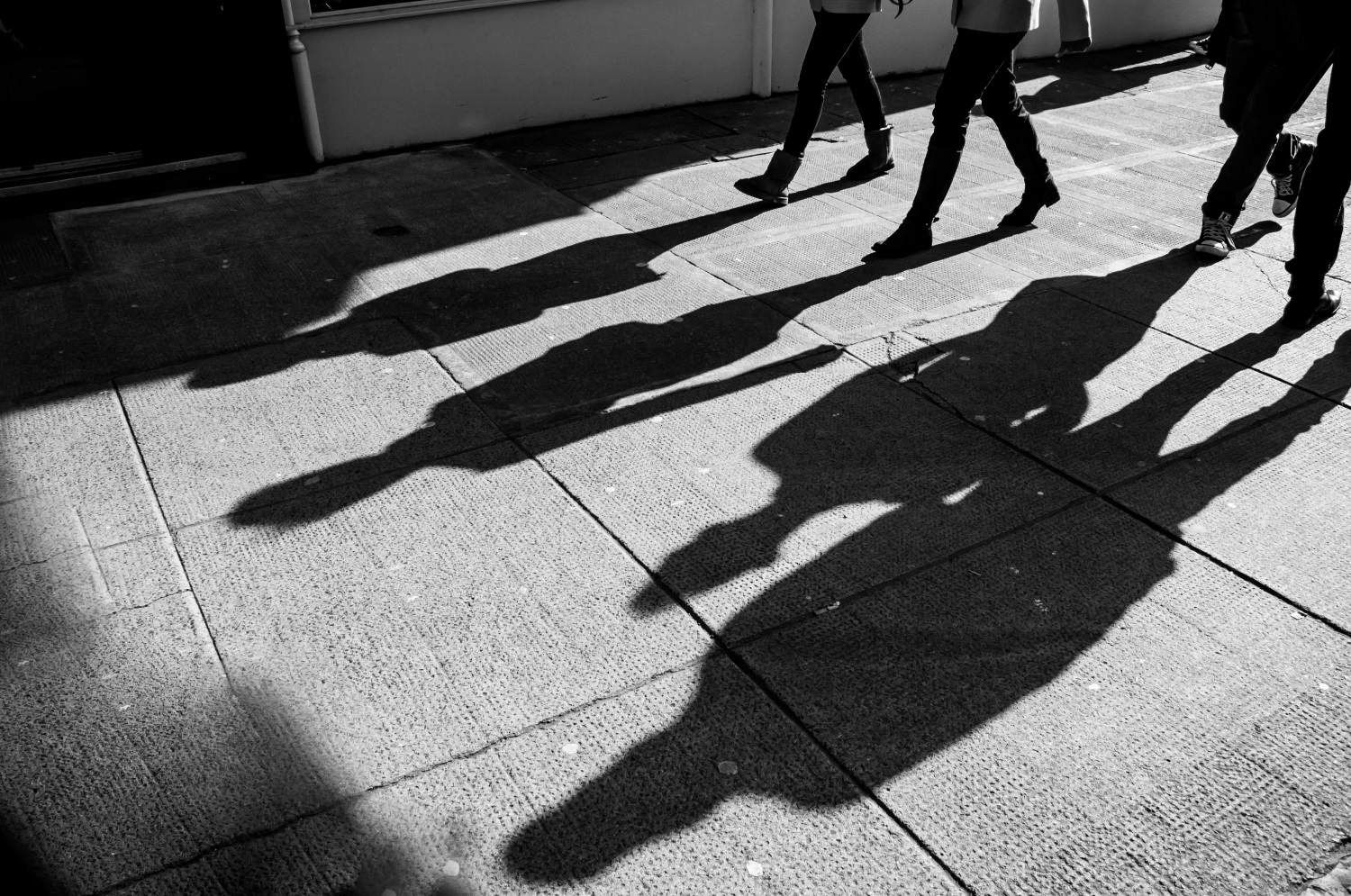 Trying to kill a zombie: taking action against ‘unknown’ people

Several recent cases have demonstrated how an injunction can be granted by the courts, despite being unable to identify the specific people or entities to which the injunction applies.

Take aim and fire: when is such action needed?

You might want to take preventative action against people who are circulating defamatory communications online, without knowing who is sharing such material. You may have been subject to a cyber-fraud and have little or no information about where your money has gone, or suspect that an illegal protest is being planned against your company, but don’t yet know who the protesters will be.

In all these situations, the courts are able to grant an injunction against as-yet-unknown persons.

The creation of ‘persons unknown’

These situations all face the potential hurdle of not being able to bring proceedings against any specific person or entity; when an injunction is granted, there is normally a requirement to clearly identify the individual it will apply to. To get around this difficulty, the courts have created a system whereby the individual against whom the proceedings are brought is identified as a category of ‘persons unknown’, followed by a description of the criteria and other characteristics that make up that category.

– “Persons unknown interfering with the First and Second Claimants’ rights to pass and repass with or without vehicles, materials and equipment over private access roads on land shown shaded orange on the plans annexed to the amended claim form without the consent of the Claimant(s)” – used to stop people from engaging in ‘slow-walking’ in front of vehicles with the aim of disrupting them from delivering goods or equipment to a fracking site.

– “the person or persons who have offered the publishers of the Sun, the Daily Mail, and the Daily Mirror newspapers a copy of the book Harry Potter and the Order of the Phoenix by JK Rowling or any part thereof and the person or persons who has or have physical possession of a copy of the said book or any part thereof without the consent of the Claimants” – used to restrain those who were offering extracts of the fifth book in the Harry Potter series to newspapers in advance of the publication date.

This definition can be updated as the claim progresses, and particular individuals or entities can also be added as defendants, as and when they become known.

Making sure you’ve hit the target: problems to avoid

Getting the description right is vital. It needs to be sufficiently precise to identify those individuals contained within the category of persons whose conduct is prevented, or whose assets are frozen. The definition of the wrongdoer also needs to be precise enough to enable individuals to know if they are not included within that category. If you don’t get the description right, you either won’t get your injunction at all, or it could be subject to legal challenges later on.

A further issue to consider, for similar reasons, is that you need to consider carefully the wording of your injunction. The court will seek to ensure that the injunction does not go further than is necessary, for example it is unlikely that the injunction can be made to last forever, cover too wide an area, or risk freezing the assets of persons unconnected with the wrongdoing.

You will need to work with your solicitor to prepare a form of words that clearly and succinctly encapsulates what and whose conduct is prohibited, or whose assets are frozen. In this way, you will reduce the possibility that a court may overturn your injunction, meaning all your work will have been in vain.

Tom Burton Wills is an associate in Grosvenor Law’s commercial litigation team and has experience of acting for claimants in cases against ‘Persons Unknown’.