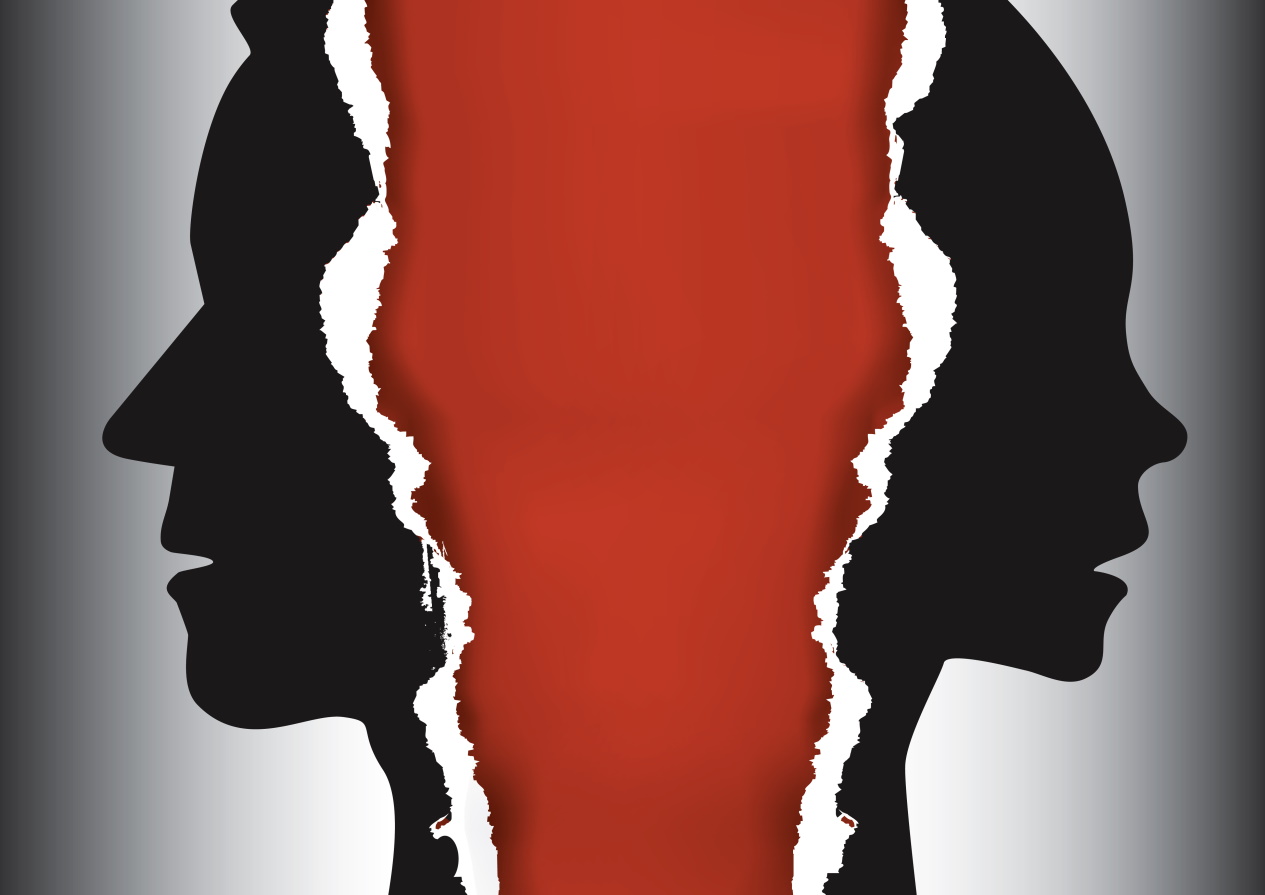 London – The divorce capital of the world

As a result of the lockdown imposed as a result of Covid-19 many couples who have been required to self-isolate and spend unusually long periods together may have decided that their marriages have not been able to weather the storm and have come to the conclusion that their future happiness and the best interests of their children lie in bringing the marriage to an end and to lead separate lives. Many of the world’s wealthy live international lives and spend their time living in several countries.

London has gained the reputation as the “divorce capital of the world” and its popularity stems from the fact that it is comparatively fairer to the financially weaker spouse. However, you cannot simply choose to get divorced in London. The English court requires the jurisdiction to give it the power to deal with the divorce and financial proceedings. In order for the English court to assume jurisdiction the petitioning spouse needs to have been habitually resident in this jurisdiction for a period of 12 months immediately prior to the issuing of the divorce petition, or if the petitioning spouse is domiciled in England and Wales they need to have been habitually resident for 6 months. Domicile is a unique and complex English concept and goes beyond nationality which may form only a part of domicile. The basis for claiming that the English court has jurisdiction can sometimes be difficult and the English court will not assume jurisdiction if it is apparent that another country outside the European Union is a more appropriate forum for the granting of a divorce and the resolution of the financial claims.

So why is it that London is such a popular destination for the internationally wealthy to choose to get divorced? There are 4 main reasons :

First, although prenuptial agreements are not automatically binding on the English court it will usually uphold most agreements including agreements which are executed overseas provided certain preconditions have been met including that each party has fully disclosed their assets and that the prenuptial agreement was entered into not less than 28 days before the marriage. However, the English court may not uphold an agreement which does not meet one of the parties’ needs and thus ensures a fair outcome.

Secondly, in cases where there is no prenuptial agreement English judges have a very wide discretion to achieve an outcome which is fair with the welfare of any minor children being the court’s paramount consideration. English judges are not limited by any legal code which predetermines how the financial claims must be dealt with. Consequently, English judges can tailor make the outcome to suit the circumstances of each individual case rather than being constrained by a fixed outcome.

In the exercise of this broad discretion the English court has very wide powers to ensure a fair outcome. Parties are required to disclose all of their worldwide income and assets and this can be enforced by the court if either party does not comply with the obligation to provide full, frank and clear disclosure of their financial circumstances.

Further, the English court can use a range of powers in order to ensure a fair outcome. These include the power to order the transfer of property anywhere in the world from one party to the other, the payment of a lump sum or series of lump sums and the payment of periodical payments otherwise known as maintenance potentially up until the death of either party. These wide, discretionary powers are not available in all other jurisdictions.

Thirdly, in achieving a fair outcome the court will usually decide that all assets generated by the parties during the marriage should be divided equally between them unless there are good reasons for the court to decide otherwise. This equality of division is irrespective of which party generated the assets and the role of the homemaker is of equal importance to the contribution made by the party in whose name the assets were acquired. The division of assets can include the family home as well as any other property or investments including family businesses and property owned in other countries.

Finally, the parties can elect to have the financial consequences of their divorce decided by a qualified arbitrator rather than a judge. The principal advantages of an arbitration is that it is much quicker than a court imposed solution and the proceedings are completely confidential. An arbitration award is also enforceable in the same way as a court order.

The foregoing is only an overview of the advantages and popularity of the English court for spouses wishing to divorce. However, this can be a complex area and if there are other countries in which either party could commence divorce proceedings then the timing of issuing a divorce petition can be of vital importance.

If any of your clients wish to commence divorce proceedings and consider that the England would be a suitable jurisdiction for a petition to be issued please do not hesitate to get in touch with Mark Fenton at mark.fenton@grosvenorlaw.com or on 07940 165130.